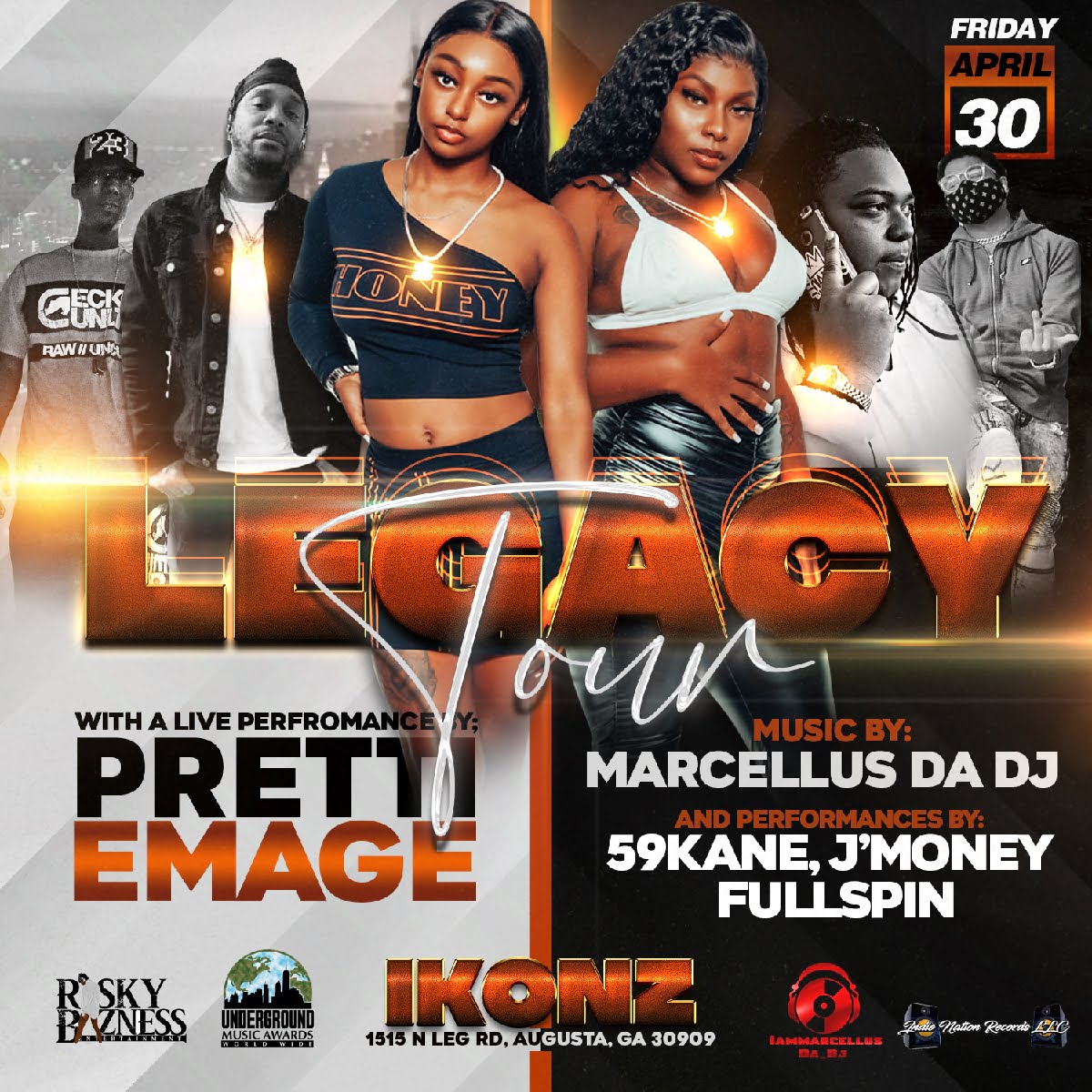 Growing up around music, and a family consisting of talented artists also coming from Tampa, Florida, Jaleesah Riley aka Mizz Attitude, and Zayah Riley aka Baby Girl had come as one as Pretti Emage. Pretti Emage is not only just pretty, their image and persona say more than that. They are a hardworking, talented, and intelligent female duo. They are an American Hip Hop and R&B duo with a sound that is fun, memorable, impressive, and unforgettable. Music was always in their future. They have come so far and done so much. Pretti Emage keeps on making noise. You’ve never heard a female Hip Hop and R&B duo like them.

They have so much to be proud of and so much more to look forward to. Their music is on all music platforms. They have their own website which includes any tracks they have, their bio, how to connect with them, events, and merch. They have been on some of the biggest stages alongside mainstream performers such as 95 South, Ying Yang Twins, Dru Hill, Lloyd, Jagged Edge and K Michelle. They have accomplished so much already; from winning Best Album of the Year 2019 Underground Music Award, being nominated in five categories for a 2019 Underground Music Award, and again winning the 2020 The Akademia Music Award for Best Rap/Hip Hop Song with their song “Gucci”; to being officially invited to participate in the 2021 Akademia Gala Event! Go check out Pretti Emage and tune in. They have so much more in store for their supporters.