LEGENDS OF SHANGU ARE TAKING THE NFTs TO NEXT LEVEL 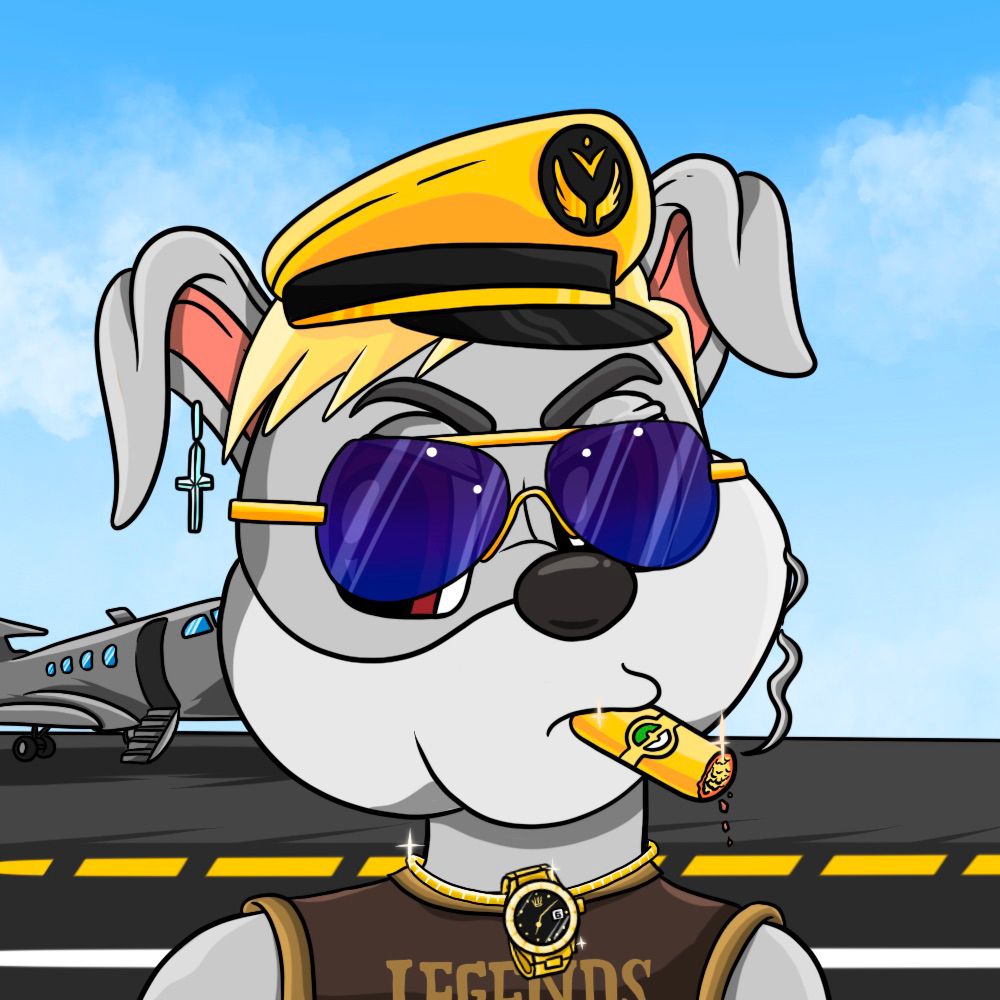 Legends of Shangu is the NFT collection that is inspired by the 12 legendary animals that are here to protect the valley of Shangu in the Chinese new year. These NFTS were drawn by the world-famous cartoonist David Huynh by his own hands. The project wanted the users to own not just NFTs but a slice of culture with futuristic utility. The special project offers special benefits to the holders.

The growth of the NFT realm over the past year has been exceptional. Most of the projects in NFT space are just scratches on the surface of the expanding universe. Instagram and VISA have been exploring the industry due to the large scale of expansion. As the industry has started expanding, many fraudulent schemes and fake NFT  stores were exposed. Legends of Shangu are here to stop this disruption and turbulence in the NFT universe.

China is said to be the land of myths and legends. The legends of Shangu are originally from an ancient tale of the jade Emperor. Immortal beings were sent to the earth by the Emperor to protect the heavenly gate from an evil creature Nian. Just like this, the legends of Shangu came into existence to fight evil. By fighting Nian these legends reinstated peace in Shangu valley.

Taking inspiration from this legend, by reviving the soul of the NFT market, the team has created a novel project. The collection of artwork contains 12 legendary animals that protect the Shangu valley during the Chinese New year. These randomly generated NFTs from 277 traits are hand-drawn by the world-famous cartoonist David Huynh. Legends have a total of 7,777 collectibles for each individual from Shangu valley. The awakening of legends is near, get ready.

A community-centered project which provides complete transparency and high security to the users. Owning a legend is more than just owning an NFT. It’s about owning a slice of culture with unparalleled futuristic utility, a roadmap that continually rewards its holders, and a marketing plan created by some of the greatest experts and marketers in the digital space. Now we will take a look at the roadmap of the project to understand it better

The project lead has already started working to bring cultural icons like Drake, Chriss Brown, Kylie Jenner, Leonardo Dicaprio, and many more to the Legends of Shangu. These Icons will be reimagined and available for redemption. The holders of Legends’ NFTs will be able to enjoy the merch line of Legends exclusively. A virtual Legends Club will be established for holders to interact with entrepreneurs and icons.

As transparency is the priority of the project team, a community vote will decide how the funds in the Community wallet will be spent. A special offer is that if you buy 3 legendary NFTs from this collection then you will be able to receive 1 free collection from the next collection. An NFT game on the Play-to-Earn model will be built in which holders will earn the LOS token.

The team has designed a novel giveaway roadmap in which a lot of perks are being offered to the users. At 10% SOLD, Legends NFT 10/10 collection promo dollar will be given to a winner. On 30% SOLD, 20 collectors in the community will receive a free NFT of Legends. As we move forward, the rewards are also more appealing. At 50% SOLD, $10k in Ethereum will be airdropped to 10 people which have minted.

If the sale reaches 70% then 5 people will be airdropped with the legends NFT. 20 people will get $20k in Ethereum with 90% of the collection being sold out. A legends part will also be arranged in all the major cities where the team of this project resides.

This creativity permits a seamless and devoted acceleration platform for the people who are deeply inspired by these legends. Community members can gain exclusive early access to new project launches by being part of the governance token structure, just as same as the forthcoming launch of Legends of Shangu.

Also Read: How Bujar Osmanaj Mixes His Passion For Art And Cryptocurrency

Antonio Cawthorne: Actor and Physical Fitness Specialist Who Is On A Mission To Conquer All Goals