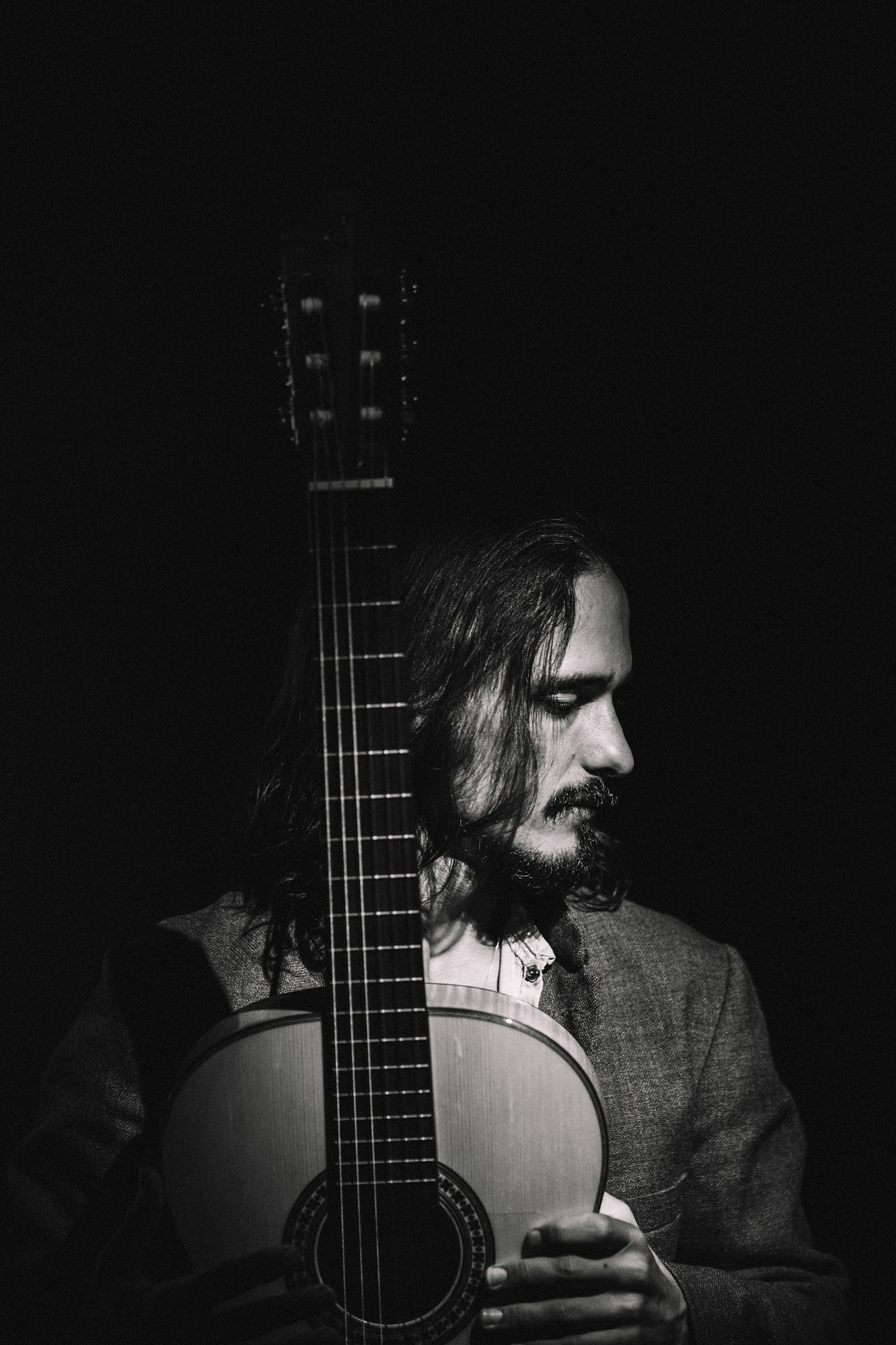 TULUM, MEXICO. July 29, 2022  – Leonardo Prakash’s debut single as a singer-songwriter, “Keep the Faith”, draws from his influences in West African, Turkish, and Latin folk music as well as roots in American rock to create an earthy and captivating sound. Known internationally for his unique skills on the sitar and guitar, Leonardo Prakash emerges as a singer and songwriter who has built an eclectic musical home for his first song project. You will find yourself pulled into the mysterious pathways of this song, exploring worlds of music that are familiar and yet enticingly otherworldly.

“This song talks about feeling, hearing, coming back to this world of sensation, and for me this happens when looking at nature, at the stars, when I look at this greatness I know the Cosmos is inside us.” says Prakash.

Leonardo Prakash is a French-Mexican musician classically trained in his youth in guitar and sitar, and later in harp, flute, and jarana jarocha. His unique musical voice has transcended his traditional foundations. His music experiment is with the fusion of the intrinsic sounds of these instruments into classic rock and roll, flamenco, Indian raag, and the folk music of Latin America, Turkey, Japan, the Middle Eastern and East Africa.

Prakash is the proud recipient of the FONCA (Mexico’s National endowment fund for culture and the arts). Throughout the years, Prakash has collaborated on a wide array of musical projects and has toured in Europe, the US, Canada and Mexico. His collaborations span many genres with artists such as Bogdan Djukic, Jesus Mejía, Mitote Jazz, Jorge Pardo, Historias de Radne Krishna, Mar De Leva, Ganabia, Elamir, Mirabai Ceiba, Jai-Jadeesh, and Snatam Kaur, amongst others.