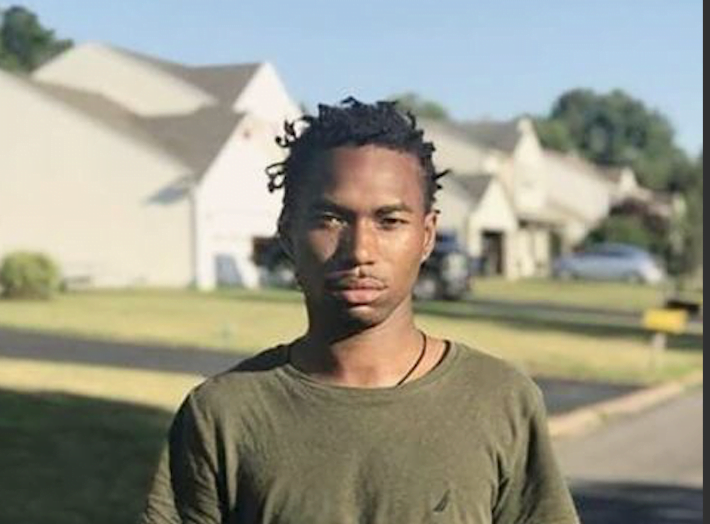 Music Recording Artist Lil Kei has definitely taken advantage of the pandemic lockdown while pursuing his music career. The Binghamton Southern Tier Rapper has spent a lot of time positioning himself as his own A&R due to lack of management. Lil Kei is part of a collection of rappers that are responsible for a new wave of street rap that couples gritty noirish prose with penetrating R&B melodies. As a vocalist, Lil Kei balances rapping and singing with an Auto-Tuned lilt. In recent times, Hip Hop has come out as the most dominant genre in the music industry.

His single, “No Opps, No Targets” helped get him to a stage of attention outside of New York State. After following up with Lil Kei, he comes through with a release date for his debut album. The album is expected to be released in March of 2021.

There are a bunch of musicians who try their luck in the music industry, but not all find their way like Lil Kei has in the last few years. He has all the ingredients in him, which is all set to make him the next big star. The number of streams that he is able to accumulate separates him from other independent artists in his hometown.

Lil Kei has overcome a lot of difficult struggles in his life, from his mother being incarcerated to losing friends by gun violence in Syracuse where he grew up. Although, Lil Kei continues expressing himself through music and gives his fans exactly what they expect every time.