Lil Navo Is Making Big Moves In The Entertainment World 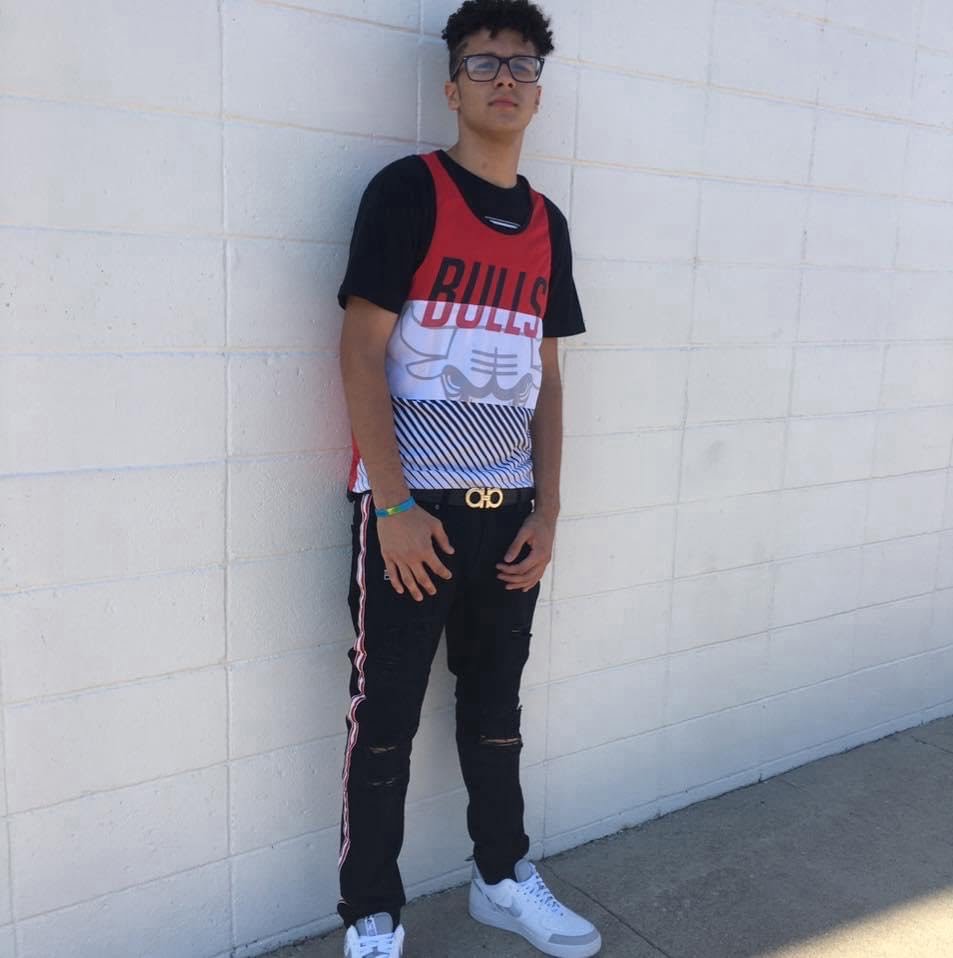 Navin Jones, better known by his stage name “Lil Navo” is an on the rise musical sensation from Rochester, Indiana. His sound is eccentric and very appealing to the public. He channels the style of the late O Block/ 300 entertainment artist King Von. Lil Navo is able to deliver stories with his lyrics and its quite impressive. Lil Navo caters to the trap/hiphop genres. His music is complimented by a lot of beats that have high hats, 808s, pianos and more. These are the sounds that help him create his own vibe when recording his tracks.

Nevertheless the industry is always changing. Lil Navo is faced with having to keep up with industry changes and trends within the culture at all times. The good thing for Lil Navo is his musical genre and style of rapping is always in style. His inspiration came to him after seeing his brother writing his own music. Something in Lil Navo sparked. Thus creating the start of his own career and pursuit of music. Lil Navos musical influences include artists such as King Von, Chief Keef, Drake, Lil Wayne, Pop Smoke and many others. We can see why these are some of his favorites. These artists have paved the way for melodic trap music and story telling within their tracks.

Lil Navo is young, but just as hungry for success as any music veteran. His hunger and hustle will keep him expanding amongst the masses. Any musical a&rs looking for young and fresh talent. This is your artist. He is driven and determined and easily coachable. His music speaks for itself. Its only a matter of time before we hear more about this artist.

check out my latest story on Bonni3

The Life Of Montyy Bankz