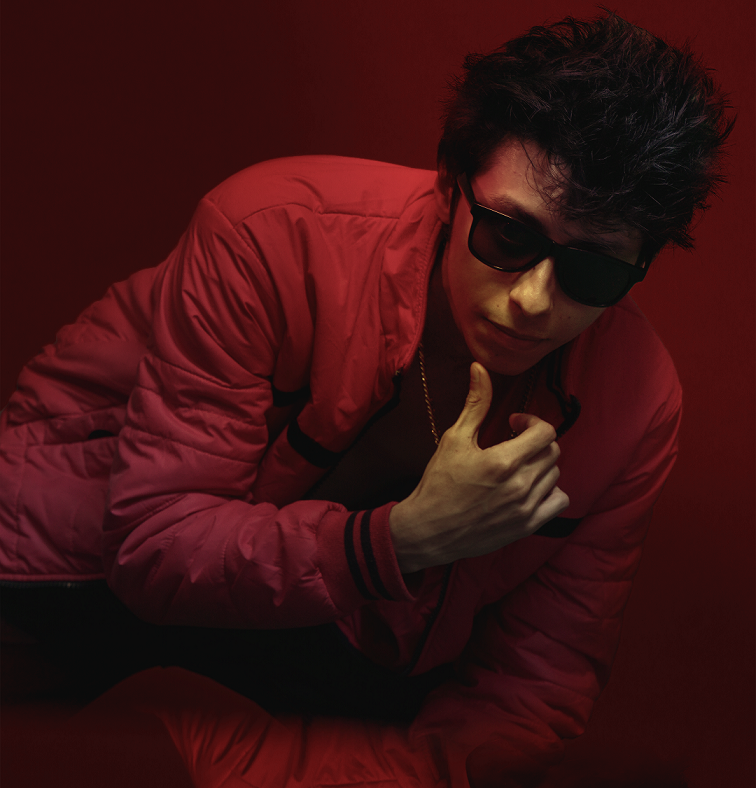 The Indian music industry has a major player in, Lil Sidley aka Siddhartha Gunti who as one of the leading HipHop artists in India has showcased a series of noteworthy achievements.

One of the most popular Indian rappers and trap artists, Lil Sidley uses his catchy hooks, creative melodies, and music videos to rank high among today’s top music and entertainment connoisseurs. He has an upper hand in the industry as he not only releases creative content but also has vast knowledge in the production of music videos, editing, and film making.

One one his recent projects with Siddharth Mahadevan, he was featured on the official song from MFN (Matrix Fight Night) by Tiger Shroff, he also confirmed that he is working on a collaboration for a track in an upcoming Bollywood movie. The recent event has skyrocketed his fame on a national scale. With this sole achievement he has depicted and established his influence on the evolution of the Indian music industry.

His favorite music sound is a hybrid of Post Malone and Swae Lee. His style was influenced by them as he learned to appreciate more of the downtempo, mellow rap. Having found his own unique sound, Lil Sidley has now garnered over 100,000+ streams on his music across platforms and most of it was owing to the success of his album “Super Green”. The album is a harmonious union of music and the arts. The illustrations, created in tandem with the careful music selection, form a singular narrative. Each track in the album is accompanied by an illustration that portrays the journey of the main character. This project is a beautiful example of Lil Sidley’s vision transcending some of the usual boundaries of music leaving listeners captivated by concept.

You can check out the concept arts on his website www.LilSidley.com/supergreen