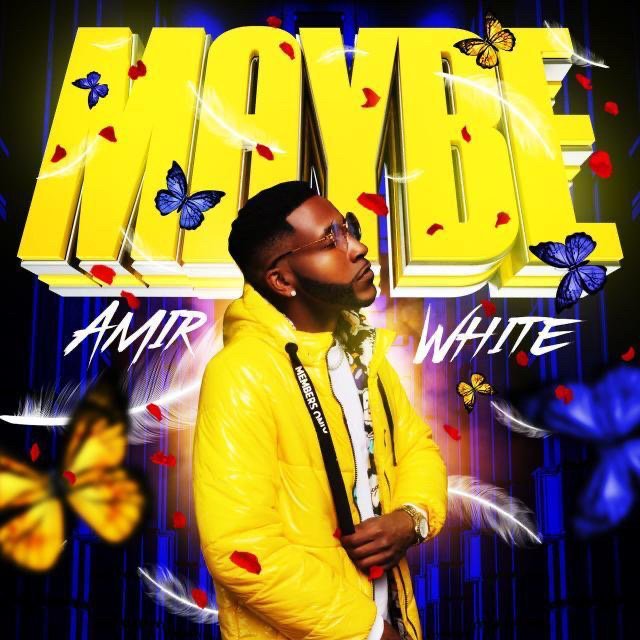 Amir White is an American singer and songwriter out of Atlanta, GA by way of Pittsburgh PA. Throughout life’s struggle and constant trials and tribulations of setbacks, love, and desertion, Amir remains humble and strong. One thing that Amir realized growing up was he was blessed with a voice for the world to hear and will not stop until that happens.

White has emerged on the music scene full of life, love, and a fresh spark. With the passion of a warrior and the ambition of a legend. Greatly influenced by the 90’s era of R&B and the mainstream R&B of today. Musical inspiration comes from his day to day relationships and life experiences, the love he has had in his life along with loss of love in his life. Amir’s music is from his heart bringing his pure and personal emotion behind every song he writes rather it’s about love, heartbreak, or troubles. Amir is genuine and knows that others are going through the same things and will be able to relate.

Amir White has multiple albums/projects dating back to 2013 until now. Showing no signs of slowing down here in 2021, he has linked up with award winning, Billboard chart topper, Morgan Mathews of Universal Music Group/ Addictive Music Group for a collaboration for his new single “Maybe” which has been distributed through Universal Music Group.

“Maybe,” is an R&B modern day love ballad where Amir White skillfully in a tenor tone navigates through the track describing someone coming to the reality that they’re falling for their love interest. “I don’t want to admit how you got me checking my phone, I’m waiting on your calls, I don’t want to admit how you got me”, is sure to be a fan favorite line in which they’ll be singing along. “Maybe” is produced by Award Winning, Billboard chart topper, Super Producer Morgan Mathews of Addictive Music Group and Universal Music Group (producer for Alicia Keys, Gunna, Tory Lanez, and more), and Amir White himself. It was also written by Amir White. “Maybe” is the second track produced by Mathews for White. However, it is the first time they worked together in person for the entire production which includes the recording of the track.

Amir White “is extremely talented, a great singer, and it’s a great track, I cannot wait for it to come out.” ~ Morgan Mathews

“Maybe” shows Amir White’s continuous maturity and growth in the music industry. The record is radio-ready in comparative to any independent or major label hit. It will add to his growing stellar catalog. “Maybe” along with other hits from Amir White is available on all digital streaming channels as well as his personal website, Amirwhite.com. To learn more about Amir White, to hear music first, for merchandise and prizes, free downloads and more be sure to join his mailing list on his website.

For Bookings and Features: