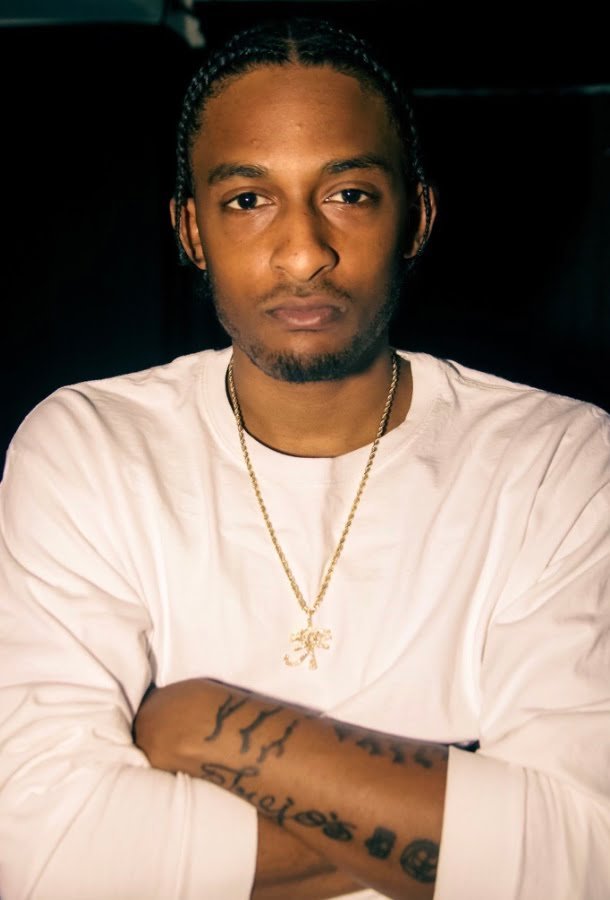 Carlito Carvalho better known as Lotto 007(Owner of Ca$h Out) is an on the rise music artist and business owner. Lotto 007 is 26 years of age and has always been very versatile with his talents. He was a former college basketball player at one point and also an avid dancer. Growing up his father was locked up so his mother took on a lot of responsibilities considering she was raising Carlito along with 2 other brothers of his. Although now in the music business Carlito always wanted to pursue his basketball career.

However his grades prevented him from achieving that accomplishment. Around 2017 him and his close friend Diego Trejo started creating music and going to a studio. Diego unfortunately passed away in December of 2019 due to a drunk driver colliding with his vehicle. After that terrible event Carlito was distraught and took some time to start creating music and being happy again. After a trip to Denver in 2020 with his friend Tony aka Pump, Lotto 007 returned home and hit the studio with a new found admiration for music and came in with a new flow and recharged spirit.

He has a single dropping 4/01/21 titled “So Icy”. This song is bringing back a Hip Hop and R&B vibe. He has a few different releases set to drop this year. His vibe will be catering to the early 2000’s nostalgic vibe mixed with a little old school and new school twist. He states “Its’ a grind and be sure to enjoy the process, surround yourself with the right energy and stay determined and focused.” Be sure to check out his current catalog and stay tuned for all new releases.

Expressing Herself Through Music: How Brazy Luca, AKA the Ice Queen, Created Her Music Style