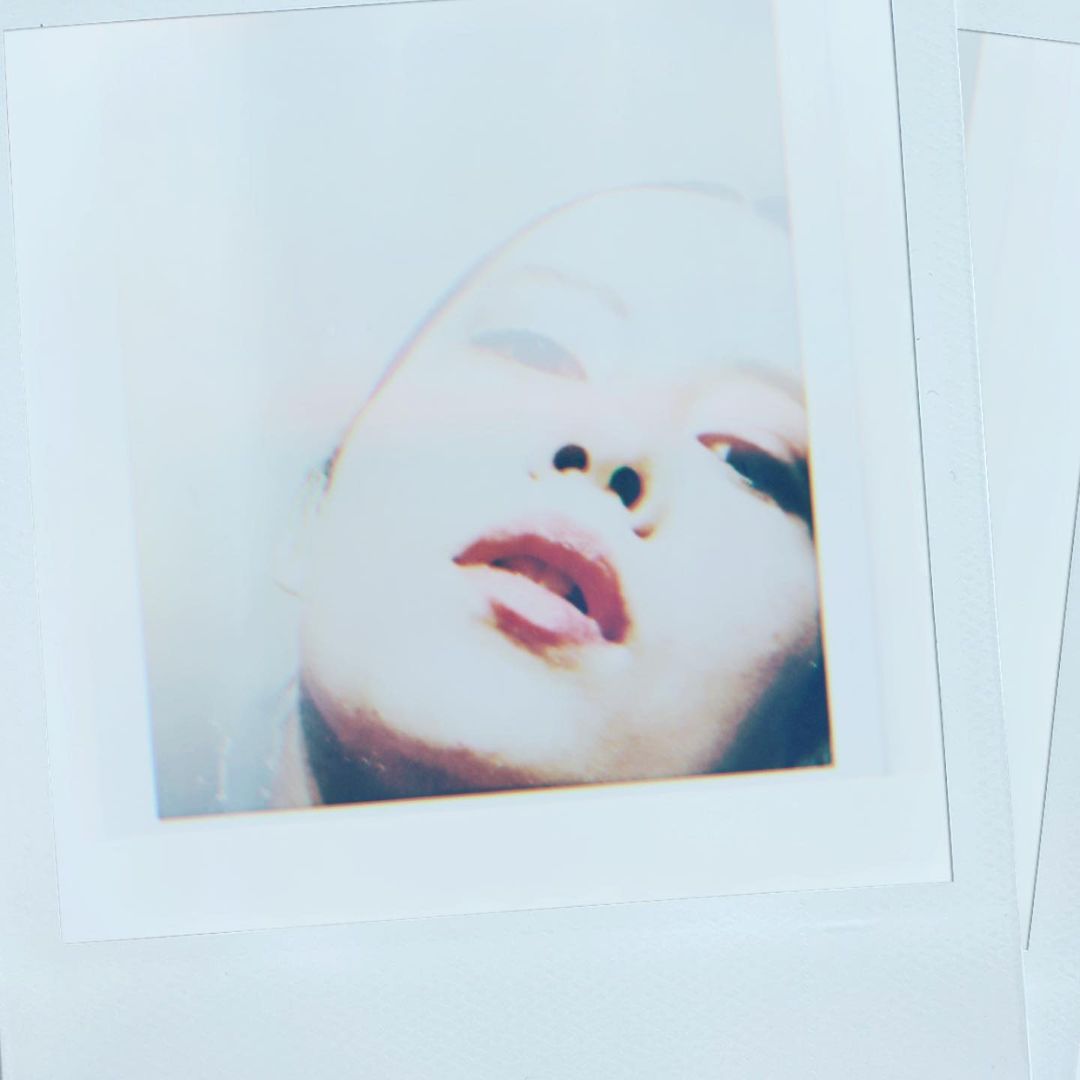 Music Artist Lu, who is of Latin and Native American heritage, can switch gears and perform in various styles. She’s a multi-talented artist that can sing, compose, rap, produce, play numerous instruments, and start her record label (ROAM SOSHAL). Even more impressively, she is a student who has just obtained a full-ride scholarship for a degree in Global Security and Intelligence. She is a soldier in the United States Air Force.

Lu is just as stunning as an individual as a creative force. She’s only been making music professionally for three years, but she’s already got an established fan following and over 3,000 regular Spotify listeners. She has developed a style uniquely her own; her songs are witty, infectious, and hip, and she aspires to achieve great things in the music industry.

Her serious musical career got going when she moved to Seoul in 2018. She needed to be more in-depth regarding the local customs and language. She had recently secured her first stable employment and, with her newfound wealth, yearned to see the world. She had no idea what was going on the entire time she was there, but the music was something she recognized, and its beauty moved her.

The thought that “music truly does bring us all together” crossed her mind, and she remembered it vividly. She had already decided to give her music when she stepped off the airport. She is here talking to you because of the trip’s inspiration to find her record label. In Seoul, she had her first experience in a professional recording studio.

She recently released a track called “Dirty, Dirty,” so we talked to her about her career thus far and what’s in store for the future. Without a doubt, we’ll get to her music, but first, let’s find out where she came from and what inspired her to become a musician.

This international rap track has lyrics in English, Spanish, and Korean. The songs heavily reference southern hip hop, which was popular while I was growing up and has had a significant impact on her and the rest of the globe. Then, to cement the deal, she added some subtle Latin touches. References to “dirty, dirty” and “white shirts” aren’t allusions to seminal songs and locations; they’re also a double play on the preconceptions surrounding young black guys and people of color.

The music was composed and recorded during the George Floyd demonstrations. The young victims’ white shirts are quickly “dirtied” or stained with blood. A related theme is that of stealing ideas from other cultures. This discussion takes on greater significance as the globe becomes increasingly interconnected. She liked the simplicity of a white shirt because it reminded her of a blank canvas. Without our individuality and ability to express ourselves, society would collapse if everyone wore one. White t-shirts may also be a fashion trend because “oh well, everybody’s doing it.” she thinks such ideas make the point

Also Read: Mr.Reaper, shines light on how his hard work is leading to success

Victor Hugo Almonte Jr. otherwise known as Famousvicz is an up and coming independent