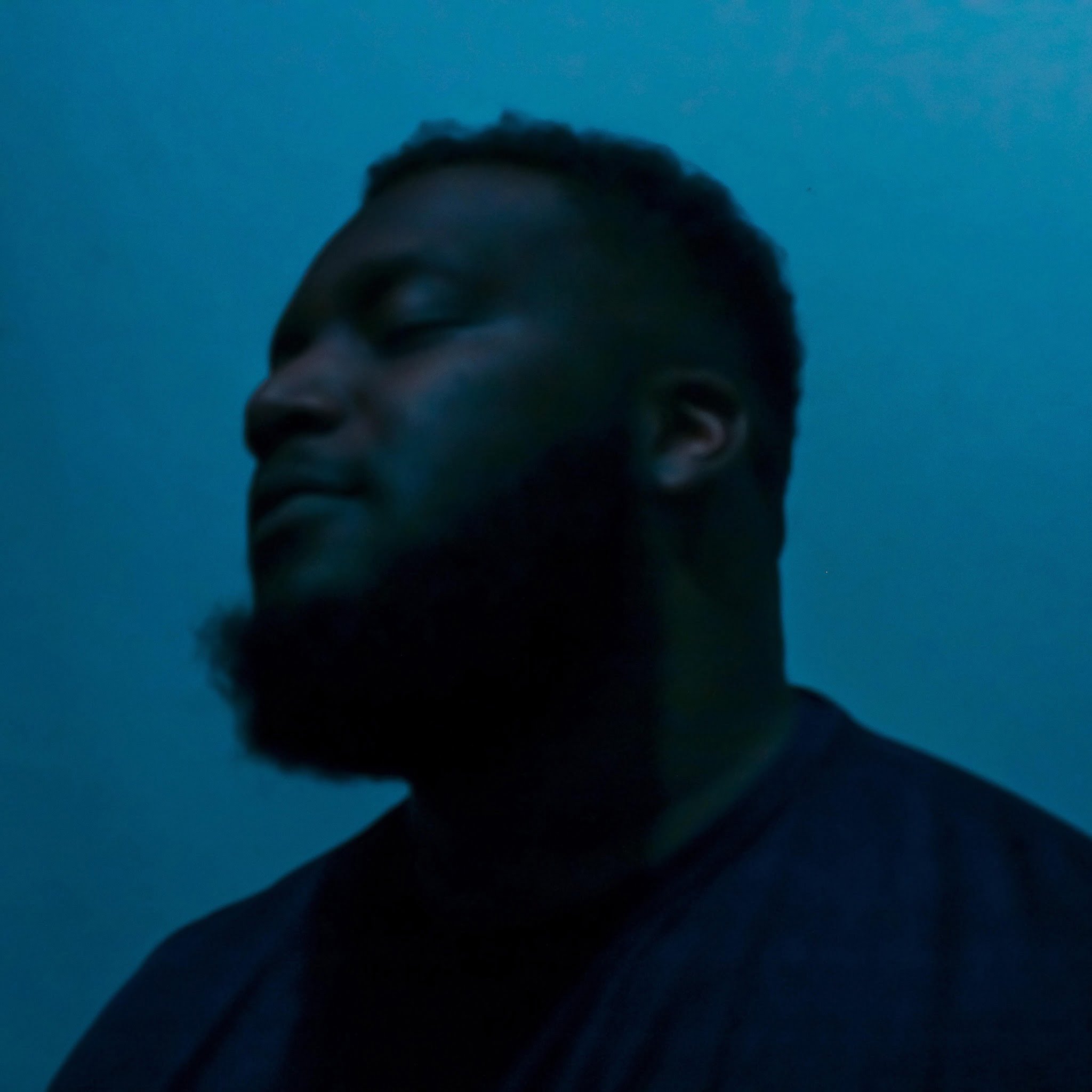 Luvher is an on the rise recording artist from Alabama. His name means exactly what it says, he is a lover. Growing up in a small town called Tuscaloosa in Alabama was very inspiring and definitely played a vital role in his musical sound. He grew up singing in the church like many other successful artists in the industry. His city birthed a ton of stars but Luvhers musical inspiration comes from R&B and soulful artists such as Michael Jackson, Tank, Jahiem, Musiq Soulchild , Luther Vandross and many others. He has traveled all over the world just to sing. Luvher has won many different crowds. Not only has he done karaoke, he has sung at weddings and has rocked audiences on cruise ships as well. He enjoys the adrenaline rush when presenting his talent to others. His music has a vibe and is enjoyed by all audiences and listeners. Luvher is motivated by his family, traveling and culture. All of his life he has been entertaining and showing off his craft.

Recently he has just graduated from College which was a huge accomplishment. Everything he does he puts 110 percent into. His new E.P is also set to drop soon which is titled “Saving Hearts 2” which drops June 11, 2021. He is very excited about dropping this project. He states “So far, I have learned that to gain success you have to stay the course. No matter what. Keep grinding and pushing. Values for me have always been “being a man of your word” if you say you gon do it do it. Get yourself out there! Make mistakes! Have Fun!” Make sure you stream his content on all musical platforms and keep up with his journey as it unfolds.

Tonez: Is Setting The Tone For These Artists. His Vision Is Different And Needed Within The Music Industry.

Stunna Hawk: Is Flooding The World With New Content And Hit Songs