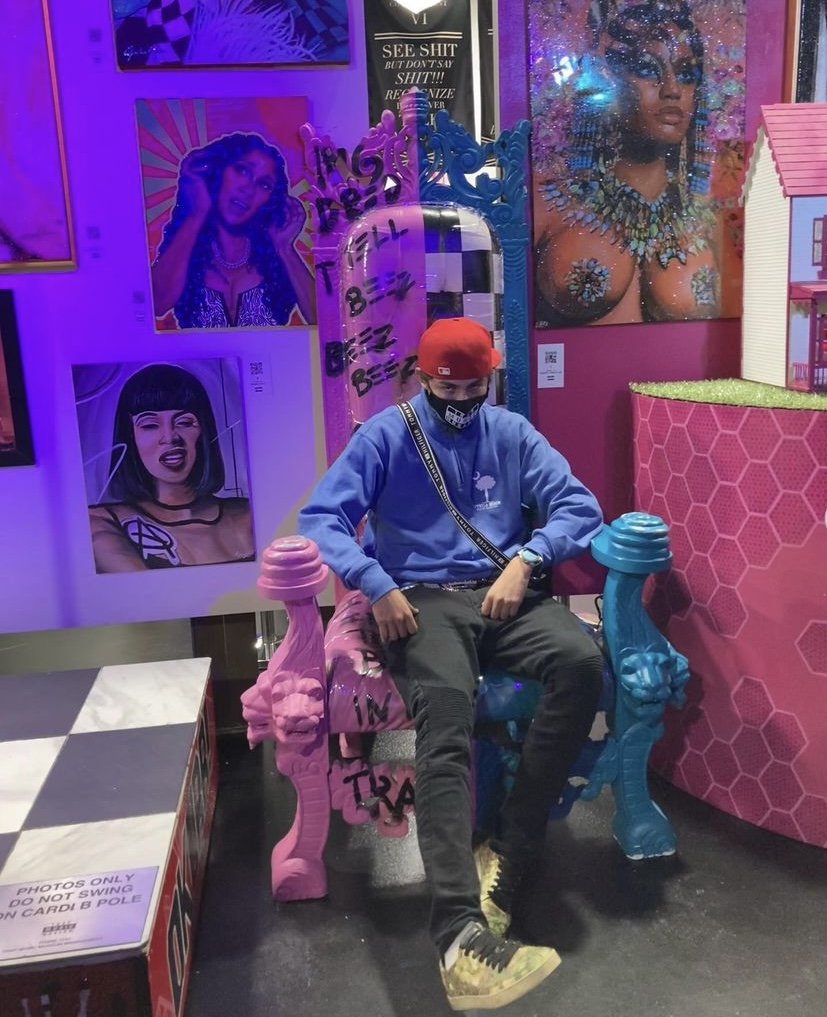 For ages, a career in the music industry has never been considered a stable profession, and it was hard to make a living from music. The industry is competitive, and there are numerous challenges, from lack of funds to people not believing in you. These were some of the roadblocks standing in Maaxontrip’s way when he decided to make his passion a full-time career.

Max explains that many of his family members and friends didn’t believe he could earn a living through his music, and most tried to discourage him. But Max was not ready to give up on his lifelong passion.

Max didn’t start his journey for the money. He joined the industry because he loved music and wanted to share his passion and story with the rest of the world. According to Max, he wanted to show other young dreamers that it is worth following your passion, and even though the journey is daunting, the results are rewarding.

Max uncovered his passion for music at a young age. By the time he was in high school, he write his own songs and was a known talent throughout high school and college. Max has participated in several talent shows, often winning first or second place.
His incredible ability to create a song in any genre, and love for music have helped him build a successful career despite the many challenges. Since he released his first single, “Incident” Max hasn’t looked back. He has continued to rise with his songs gaining thousands of streams. He has worked on several projects and shared the stage with prominent names in the music industry.

But his journey is far from over. His passion for music is still burning, and Maaxontrip says he has more projects in the pipeline. He is using his journey in music to show other young artists that it is possible to turn your passion into a successful profession and that you shouldn’t let anyone stop you.

For more content like this, check out: Mazzington is back with is new track « Fenêtre sans vue » – REDx Magazine

From Military to Music, DreDaymuzic Is Inspiring The Next Generation of Musicians

The inside scoop on JEDA’s newest single “Own”