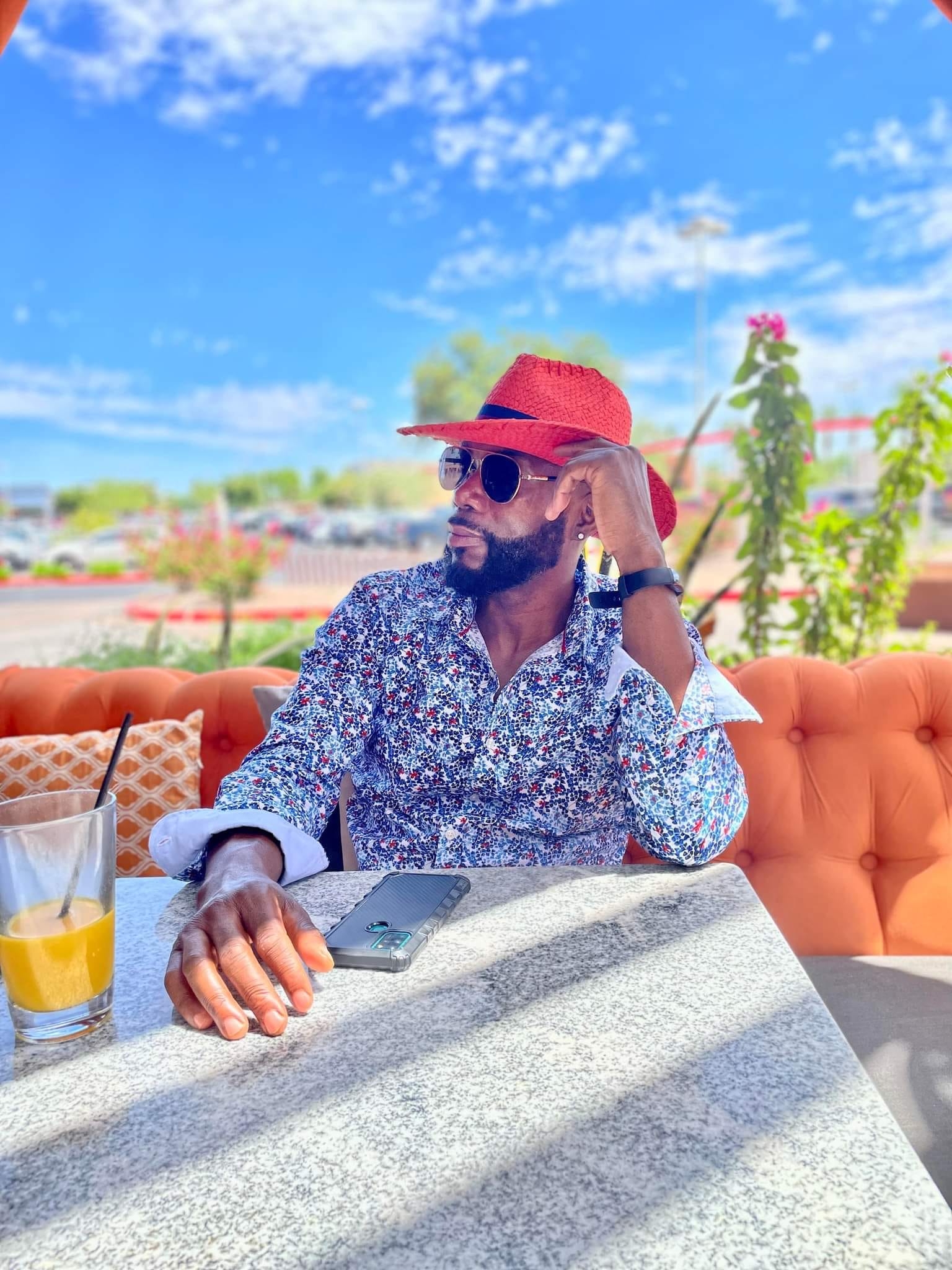 My name is A.K. the other half of Mac & A.K. We are rap group based out of East Palo Alto in the Bay Area in Northern California.

Journalist-What got you into music and made you realize that it was your chosen path?

My twin brother Mac did, as he was always involved in talent shows and eventually joined a group called Black Jack also based out of East Palo Alto. Black Jack went on to put out an album in the early 90s through Triad Records/Ichiban. That group made a lot of noise when they came out, but they had creative differences and my brother left the group.

I had always been a student of the game and was writing rhymes and my brother asked me to form a group with him, and Mac & A.K. was born. We started out to just make an album for the hood, but one of the homies who managed groups heard about us and he asked to manage us. We eventually cut a demo and shopped it to several labels and Tommy Boy Records based on New York (Dela Soul, Queen la Tifah, Naughty By Nature, Coolio, House Of Pain) signed us.

We released an EP called West Bound for Riders only while on Tommy Boy and also, earned a gold plaque for a song called “Way 2 Saucy” featuring Mac Mall (from Vallejo California). The track was featured on the “Nothing 2 Lose” movie soundtrack with Martin Lawrence and Tim Robbins. At some point we realized Tommy Boy wasn’t an good fit and we left the label and formed E&K Music Group, with Mac being Co-CEO. We put out 3 albums. The first was Money Rhymes, then Hustle Music and finally Legendary.Througout our journey we have collaborated with The Game, E-40, Above The Law, Planet Asia, San Quinn, JT The Bigga Figga, Lil Ric, Sean T, and many more great Westcoast artists. Unfortunately, my twin brother Mac passed away in 2013, so I am picking up the torch and keeping the legacy alive.

Journalist-Tell us about your new single. And what’s the story behind it?

The new single is “Don’t Play With Me” FT King Cydal and Money $ Mont AKA Mr Fetti and it is a song letting folx know not to mess around and to respect where we are coming from. It’s an anthem with a hard beat and dope lyrics.

Our music is unique because we use a lot of live instrumentation like live guitars, live drums, and keyboards and no samples. We focus on making meaningful ill lyrics and contents and not rapping to just to be rapping. You can hear the professionalism and experience in each verse.

Journalist- What advice would you give to aspiring musicians?

Take your time and hone your craft and don’t follow trends because they fade. Don’t try to do music because you think you are going to be the next big thing. Do it because it is what you love to do and fame and fortune will eventually come to you.

Journalist-And any particular artist/band you would like to collaborate with in the future?

I’m open to collaborate with dope artists from everywhere, but focusing on me for now.