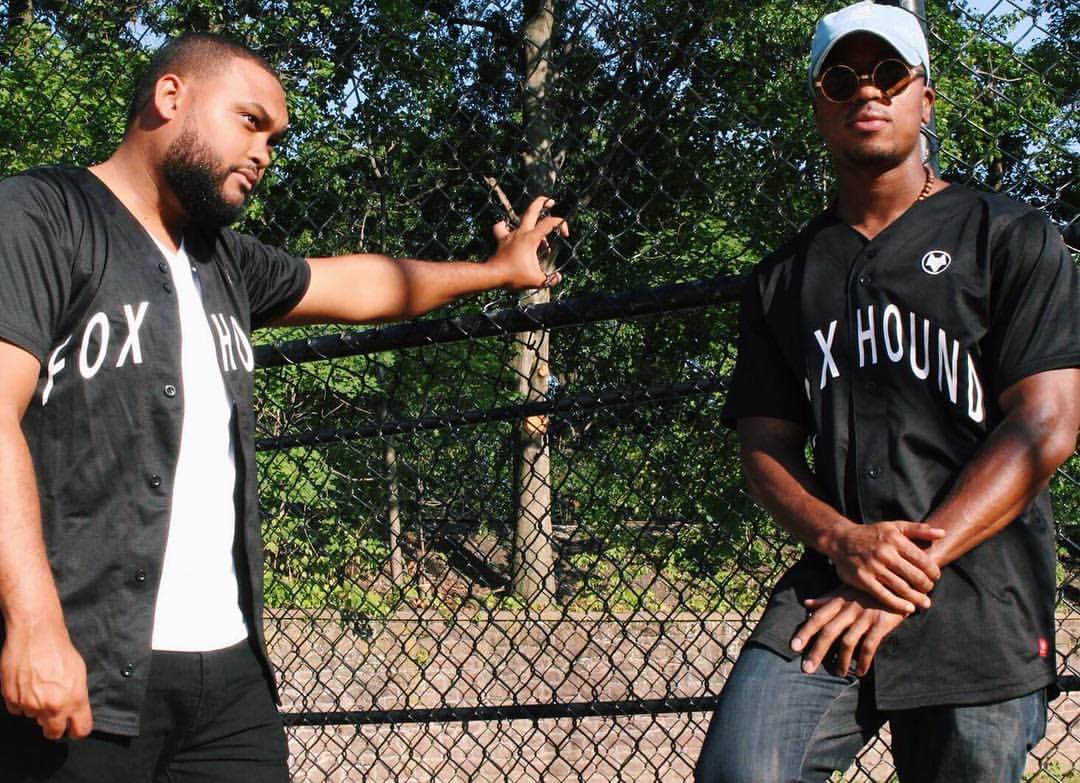 Marcus Troy is a music artist from New Jersey. Marcus has always had a fond admiration for poetry. Growing up his mom’s family would play Stevie Wonder, Maxwell and many other amazing artists. His father use to play Jay Z, DMX and more genre catered to hip hop. Marcus got to experience both worlds. He started actually creating music when he read a quote that read “Create the music you want to hear”. At that time he felt the music industry was missing an artist like him. If he doesn’t feel his music, he will not release it. He believes strongly in making people feel good with his music.

Starting his musical journey he started out participating in poetry contests where he met the person who brought him to his first studio. Things started becoming real for him and he created his first release of his version of Jhene Aiko “Pretty Bird”. That track reached 400,000 plays on SoundCloud alone. He was highly encouraged to make more music after the amazing feedback he received for this release. Marcus creates timeless music that is not only music, but also art. Recently he has just released an E.P titled “Lost Gems” this past January. This project is available on all music platforms. He has also just release a visual to his single “Prezedential” this month. Marcus says “Always surround yourself with genuine authentic people.” He will be continuing to promote his E.P and working on new content this year. Make sure you connect with Marcus Troy and stay up to date on his work.