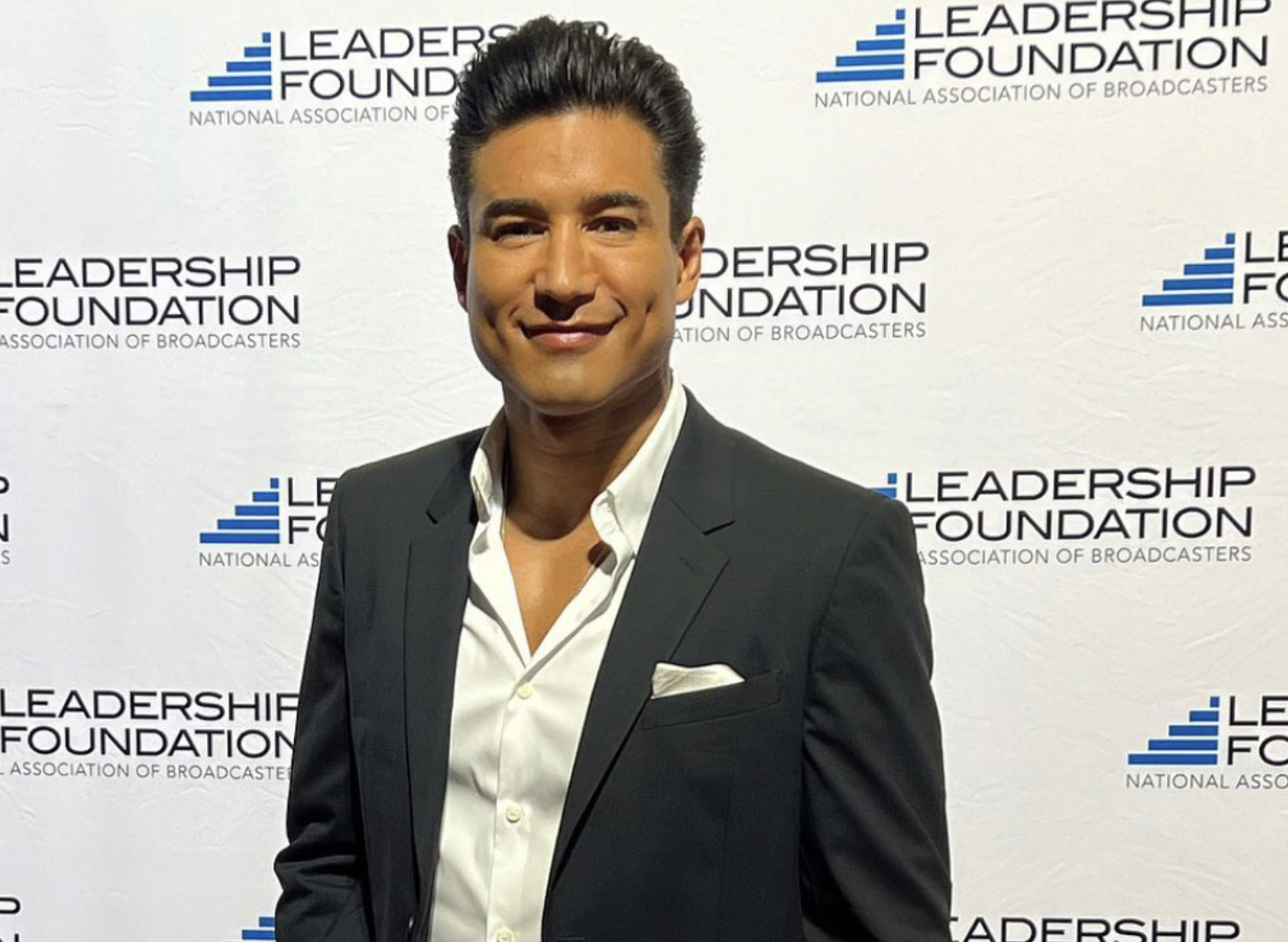 Actor and television host Mario Lopez graced the red carpet of the National Association of Broadcasters Leadership Foundation’s (NABLF) Celebration of Service to America Awards on June 7, 2022, at The Anthem in Washington, DC.

The Celebration of Service to America Awards recognizes local broadcasters’ outstanding service to their communities. This year’s program was live and professionally produced for airing later on television stations across the United States.

Mario looked dapper during the ceremony with a sleek black suit and an open-collared white shirt underneath. Much like Mario’s other endeavors as a host, he exuded an aura of professionalism while keeping the audience thoroughly engaged for the entire event.

His appearance at the Celebration of Service to America Awards is indeed a privilege for Mario since he’s hosting the first time the event went in-person since 2019.

Other celebrity guests were also present to give the awards to station winners announced at the event.

Last year, Mario attended the ceremony as well but as a recipient instead of the host.

The two-time Emmy-winning host and actor received the Television Chairman’s Award, which recognizes individuals for significant achievement in one or more specific art disciplines in television.

Unlike this year’s event, Mario received his award last April 13, 2021, through the NAB Show Premiere, available exclusively on NAB Amplify.

NAB Television Board Chair Emily Barr shared during last year’s event that Mario created a unique brand that resonates with TV audiences for decades through his hard work and remarkable talent.

As an actor, Mario appeared in various shows in Hollywood, including  “Saved by the Bell” and “This Is Us,” the CW series “Jane the Virgin,” Fox’s “Brooklyn 99,” and ABC’s “The Rookie.” He has a recurring role in Disney’s animated series “Elena of Avalor” alongside his daughter.

He is also an ambassador of the BE GREAT campaign, which promotes the importance of maintaining a healthy lifestyle and education for children of all ages.

Mario’s experience and philosophies in the entertainment industry make him a notable personality worthy of receiving and hosting a prestigious event such as NABLF’s Celebration of Service to America Awards..

Related Topics:FeaturedLUISJORGERIOSMARIO LOPEZ
Up Next