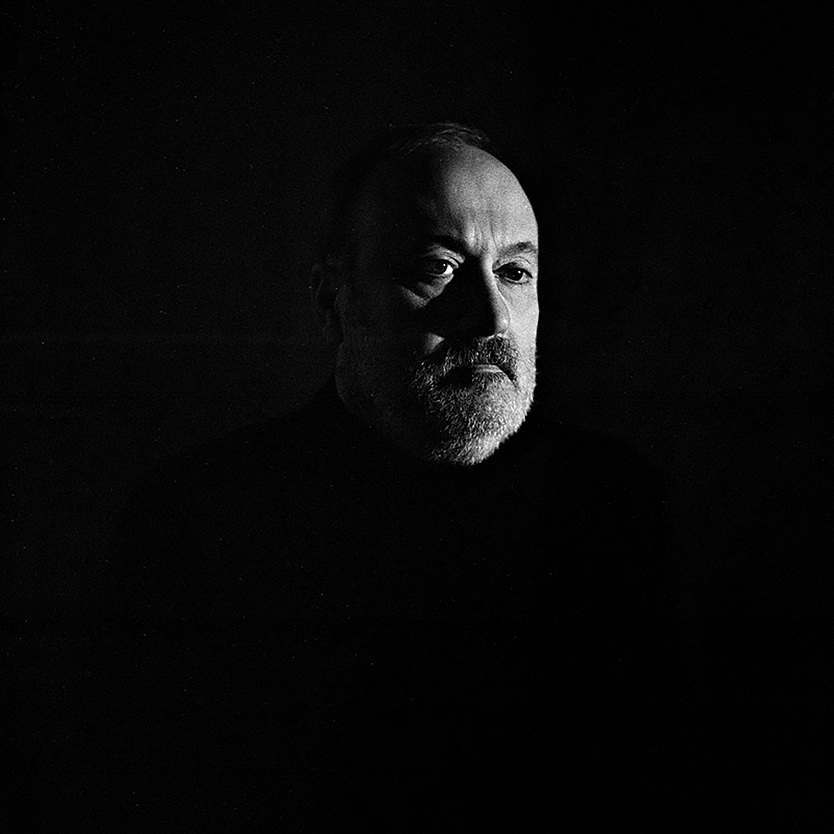 Discipline is the highest amount of control that may be exercised. It is the capacity to exert control over one’s emotions, impulses, wants, and conduct. It aids in reaching long-term happiness and fulfillment from the most high-level and significant goals.

Self-discipline, as simple as it may sound, is a bit tough to apply and necessitates specific actions. It permits you to achieve objectives in the long run, such as greater health, better income, and a healthy work ethic. As a result, you must follow the steps below to obtain martial arts discipline.

Martial arts provide a full education in self-discipline. It takes consistency, which you can get with time. As a result, the more you train, the better you will be able to do it.

Martial arts may help you acquire confidence by helping you achieve minor successes and preparing you for major ones. Practitioners benefit greatly from everyday practice and improved mental wellness.

Meditation, practice, and concentration all contribute to increased mindfulness. Not only can mindfulness aid in martial arts concentration, but it also provides a road to success. It also improves the abilities that allow you to concentrate better.

This is one of the most significant advantages of martial arts. Many people do not function well under pressure and make mistakes at critical times. However, in martial arts, the majority of the training is done under pressure, with individuals being required to demonstrate their full capacity and ability to handle pressure. If the player does not have it, he is taught through repetative training, which is a positive thing.

People who practice martial arts understand how important these concepts are in real life. One is always looking for opportunities to learn from each lesson, but if they do this, they may go forward much more quickly.

Robert is one of those who mastered these notions at a young age. From then on, all of his actions were guided by these ideas, which led to his success, and an eventual Black Belt in Kempo Karate]  and a Blue Belt in Jui Jitsu. Robert had lofty goals from an early age, and he obtained valuable expertise as a result. He worked at McDonald’s and realized how important simple things like consistency, quality, and quantity are to people. Although it was a fast food restaurant, it revealed people’s attitudes.

Then, Robert became interested in medicine and aspired to achieve something notable in it. Prior to medical school, Falcone attended Kent State University, where he obtained some expertise in the discipline. He subsequently received his medical degree from Ohio State University and completed his internship and Residency at Riverside Methodist Hospital. Today, he works in Columbus, Ohio, as an MD, where he tackles catastrophic injuries.

Robert enjoys assisting others and is always looking for new ways to do so. During Covid’s tenure, he provided  leadership for 36 of Ohio’s 88 counties, as well as the Greater Columbus Convention Center’s establishment of a 1000-bed COVID alternative care facility.

Martial arts offers several advantages in one’s life, the most important of which is that it aligns the mind, heart, body, and spirit, allowing you to attain your goals. For Robert, he learned lessons from the tiniest things in life in order to become successful and achieve greatness. He is now a successful doctor, and CEO.

Mind-Easy is Changing Mental Health For People of Color