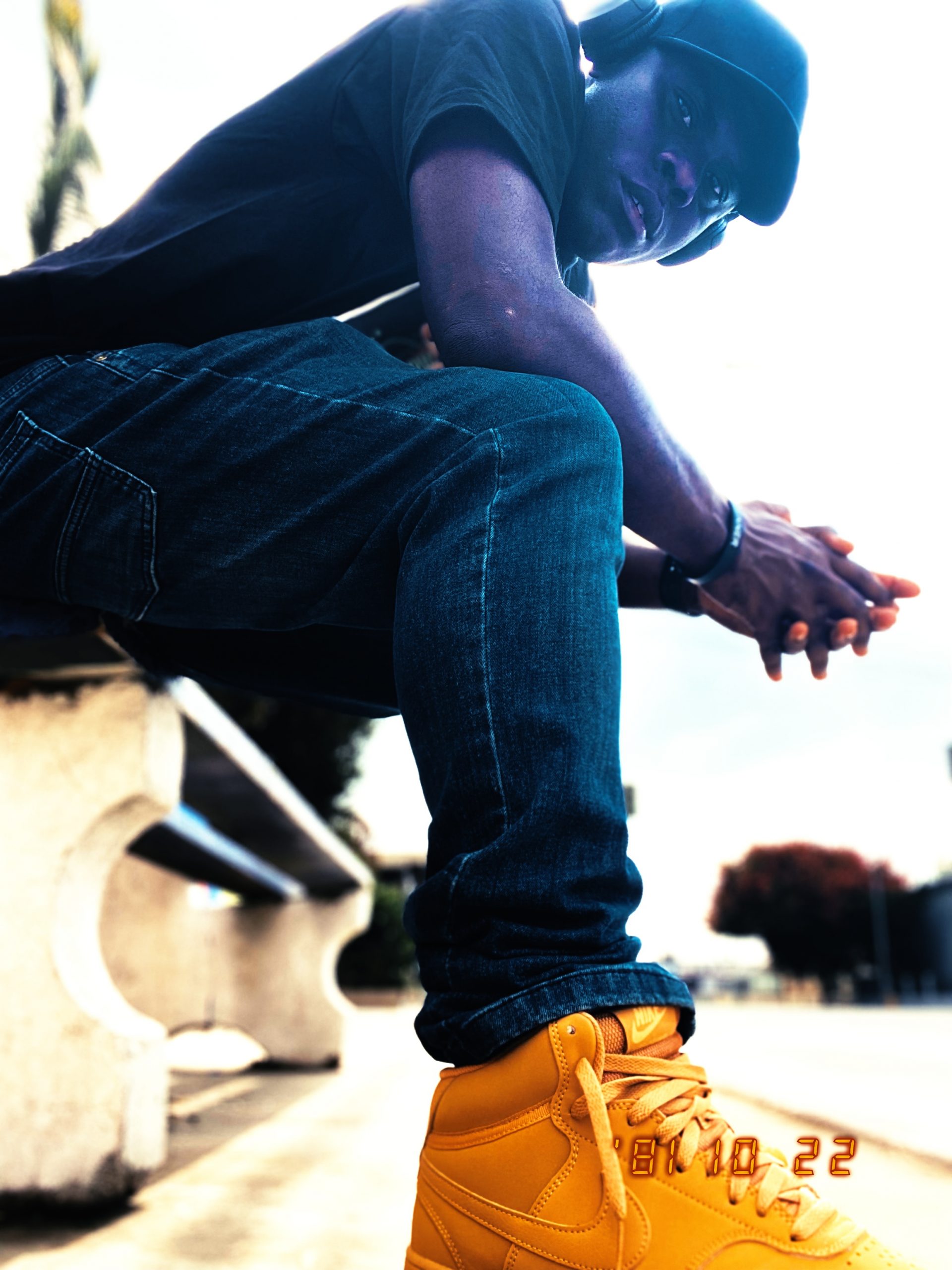 Why the sudden change!! of the album title, I think this Album is so detailed that he wanted to make sure The album is perfect before releasing to the public Also thrilled was released November 30th 1982. From Skate tonight and Horror Night. the Album Is well-produced. McGee Records and Maurice beats have a plan on how they’re going to Market Horror Night In 1986, Skate tonight will succeeded to Top100 iTunes Billboard Charts Horror Night has the same impact thriller had in It’s a generation, I know I know what you going to say
You have to understand the impact.

Album will have Influence on the next generation to come This is this generations Thriller, Horror Night doesn’t have, the same sounds as every album that’s out now The subject matter are much different, horror Night Influenced by thriller. Maurice Beats plans to push Skate tonight, the album has 4 singles Skate tonight, Horror Night, Blood love 1000 Kisses we haven’t seen that since the 2000s Horror Night in 1986 will have an impact
10 years from now Horror night in 1986 preorders coming soon.

The album was recorded at National Studios We’re Maurice Beats work privet the album Listing was very much influence by thriller only 9 tracks one ft LexC, the mixing Engineers We’re amazing on Horror Night in 1986 all tracks Are original beside light skin glasses, Light Skin Glasses Was sampled by R Kelly feeling on you booty Of the 2000 TP2 album,

Related Topics:MAURICE BEATS
Up Next

ioish has returned with a new release: “What You Need It For.”