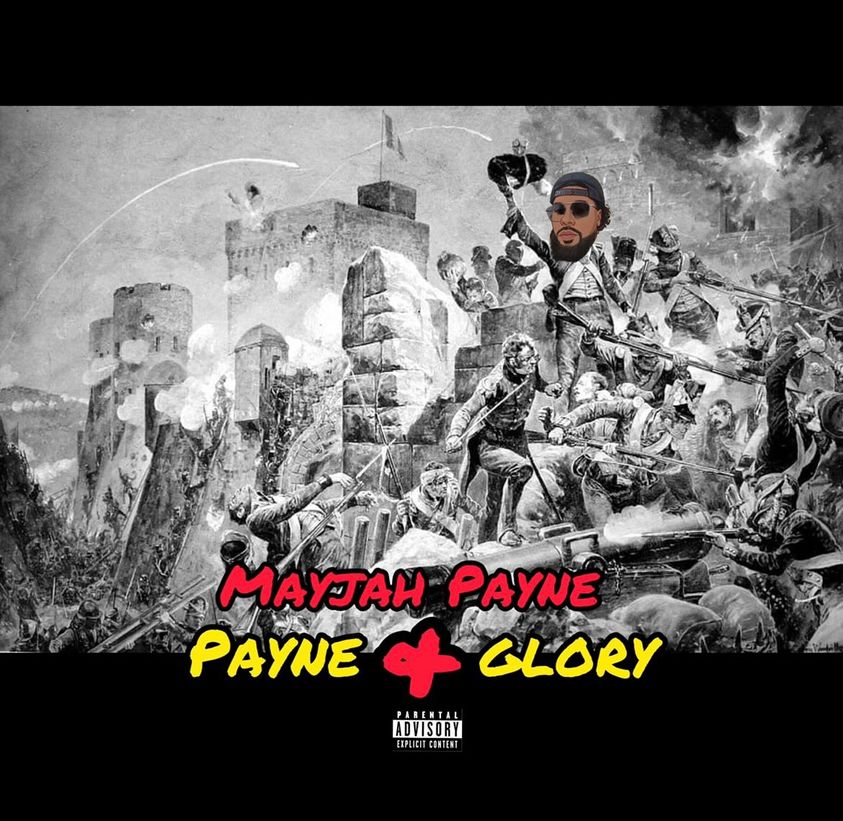 Every once in a generation, the earth has been graced with multi-talented wonders who were able to command not just music charts, but box offices, stadiums, and stages like no other.When it comes to music, Mayjah payne comprehends the game and knows it is such an innately fluid genre that combining almost any accompaniment can easily be tuned to perfection. It is forward-thinking musical innovators like Mayjah payne that drive the genre forward into new avenues and new fans.

Mayjah payne releases his anticipated project “Payne And Glory” on all streaming platforms November 1, 2022. As an independent artist from Los Angeles, Marc “Mayjah” Payne continues to give us quality hip hop which is definitely worth the listen. His last projects “No Payne No Gain” and “In A Mayjah Way” both charted on iTunes Apple Music in the Top 100. Potential singles on “Payne & Glory” include “Mayjah Moves” which Mayjah Payne himself produced, “Solid” produced by JC4SactownBeatz and “Fast” which landed as a placement on Showtime “The L Word.” Records like “Floatin” produced by TCTurnerClassic/mixed by MetJames and “Drugs in the Parking Lot” ft Te’$hon of the Nuggs are also “smoker-friendly” anthems that stand out on the project. “Clique Clac” features verses with Shorty T from New Orleans, Mob Jr of The Mob Figaz, Big Homie BAD from Baltimore, and Pablo Productions from the UK.J’aimeCopierSignaler

The way that all these different styles and voices sound on that record is reminiscent of classic Wu Tang Clan. The West Coast artist also integrates humor in the music with the song “D.A.T.E” which he abbreviates for “D*** at the End” mixed/mastered by billboard charting Sammy Issac.

The charisma and wittiness of the artist mixed with impeccable flows show why Mayjah Payne is a hidden gem on the West Coast. Go to his website www.mayjahpayne.com and follow @MayjahPayne on all social media platforms to stay updated on the “Mayjah Moves”.

SOPHIA DIAS Story~ Survival of the Fittest in “Bullet Proof”.