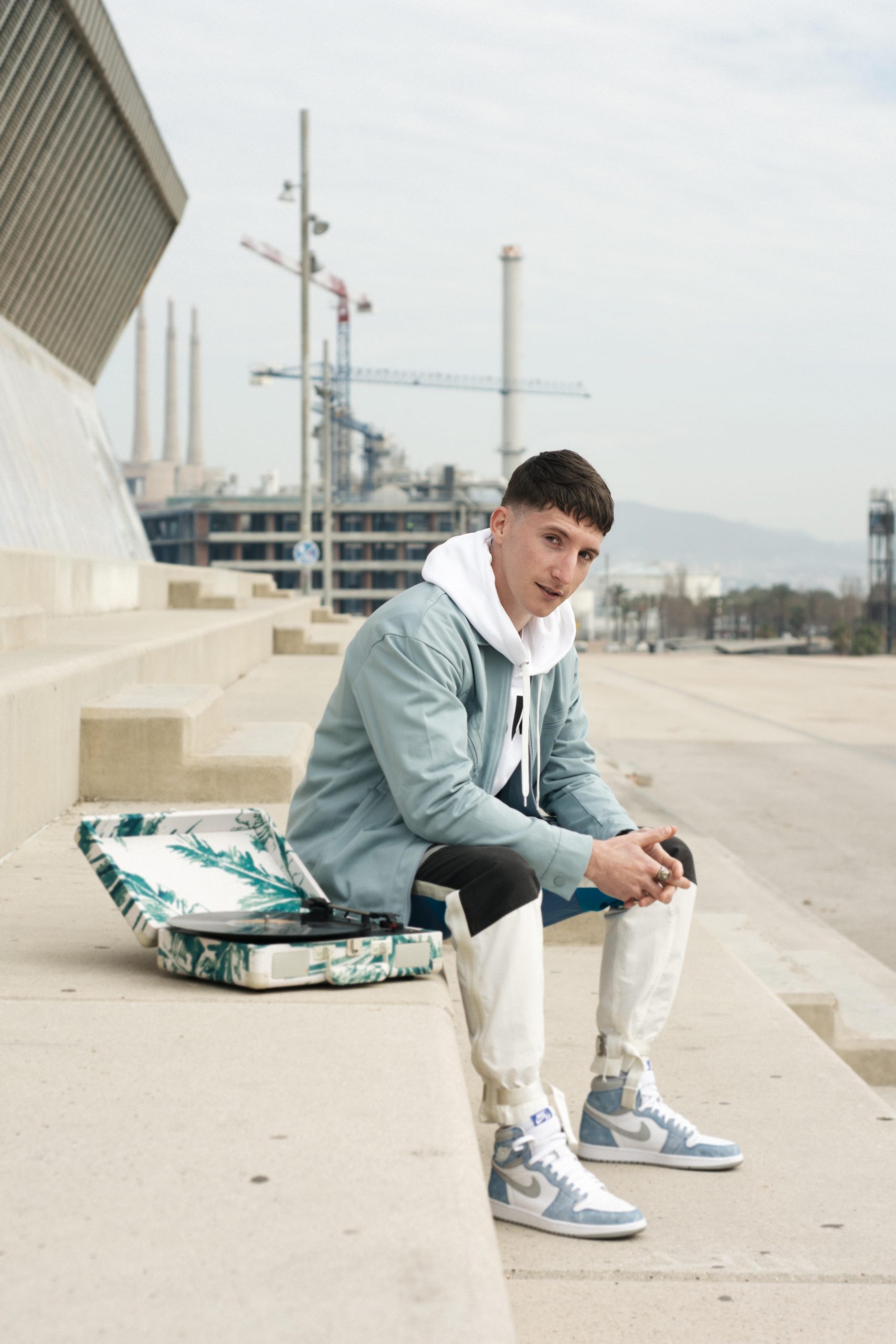 Without ambition, one starts nothing. Without work, one finishes nothing. The prize will not be sent to you. You have to win it. French Artist ‘Mazzington’ is the star of Hip Hop culture today! Mazzington returns to his artistic career after his great success of “Pas le Goat”, a title which today has +25,000 streams. He works a lot in the music industry and it pushed him to create this sense to impact people not only with his struggle but also with his voice and genre.

His voice is the most natural instrument he has, and he can use his vocal abilities to both communicate and celebrate. During all the highs and lows of life, he can sings songs to express every aspect of the human experience.

Inspired by the decomplexion of Orelsan and the pen of Deen Burbigo, it spreads a dark universe marked by the trap and drill era. The emerging star Mazzington is currently preparing on the project which should be released at the end of 2022. He is a big fan of lyricism. It’s safe to say that you can give a strong nod to this talented lyricist. “ Mazzington” looks forward to bringing that spark to the music industry and feels his authenticity and lifestyle connects with people causing him to relate to anyone that’s a true hustler and passionate about their music. It’s safe to say that the upcoming hip hop artist  has the confidence and mindset to be great and impact this industry for years to come. The rapper has already released the clip for “Pas le Goat” as well as “Fenêtre sans vue”.

We advise you to stay on the lookout, Mazzington is coming with some very heavy stuff in the
coming months. Follow him on Instagram : https://www.instagram.com/mazzzington/

For more content like this, check out: “ Martin Huu Nguyen ” Drops Official Music Playlist ” Is It Real ” – REDx Magazine

The inside scoop on JEDA’s newest single “Own”

Joshua Wallace Aka Cheedoe is going to release his new album, “Born Leader,” on all of the major music streaming platforms