Media ownership and the threat to Western democracy. 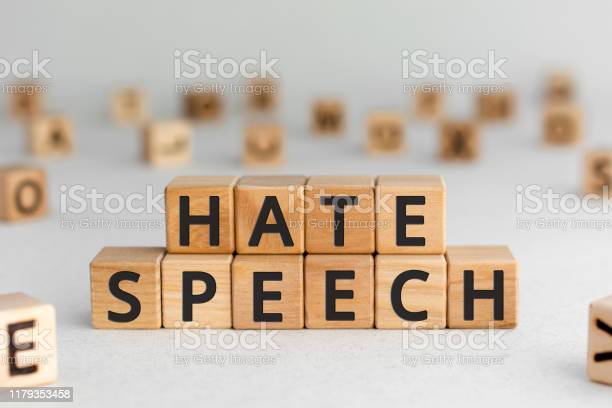 Western democracy is under threat. The trusted system of governance is under threat from concentrated media ownership and the influence of Rupert Murdoch’s News Corp, and the impact can be seen in countries such as the United States of America, The United Kingdom and Australia. Murdoch’s dominance of the media landscape in these countries has a strong influence on political elections, national ideology, cultural development and the opposition between personal interest and public interest.

Australia has some of the most concentrated media ownership in the world. News Corp currently owns 59% of the metropolitan and national print media markets by readership. Nine Entertainment has a combined 23% readership share.

In addition, News Corp, Nine, and Seven Media Holdings attract 80% of Australian free-to-air and subscription TV revenues. News Corp picks up 40% alone. News Corp, Nine and Southern Cross Media (and their associated entities) — control almost 90% of radio licences across the country. According to Australian activist group GetUp, “…the predominance of News Corp in cross-media settings is unprecedented in liberal democracies.”

How did this happen?

In 2017, The Australian government repealed the ‘two-out-of-three rule’, which had prevented corporations from owning media in television, radio and print. News Corp and other corporations now own media across three platforms. Meanwhile, more than $600 million was cut from the ABC over the past seven years. In the decade to 2023/24, the Coalition will have cut the national broadcaster’s budget by just over $1 billion.

News Corp influences political elections. Murdoch is credited with helping Donald Trump to victory in the 2017 US presidential election, and with driving Brexit. In Australia, Murdoch’s most notable creation is ScoMo.

Scott Morrison grew up in the affluent Eastern Suburbs, where he attended an academically-selective high school, then university. ScoMo was a beer-swilling, rugby league loving man of the people who was photographed endlessly in the Murdoch press in high-vis and hard hats. Favourable coverage of ScoMo, and News Corp’s criticism of the opposition across television, radio and newspapers, contributed to Morrison’s victory in the ‘unwinnable’ election in 2019.

News Corp’s contribution to Morrison’s victory actually began when Morrison moved from the Eastern Suburbs to The Shire in 2007. Morrison lost the preselection ballot for the federal seat of Cook. However, local Murdoch press ran a nasty smear campaign against the winner of that ballot, and in the subsequent ballot Morrison was appointed to contest the seat of Cook.

ScoMo was also presented as an everyday Australian and is Caucasian, male, middle-aged and a devoted Christian. However, recent census statistics indicate that almost half of Australians have a parent born overseas, and that Christianity is on the decline in Australia. In this way, News Corp and the pro-ScoMo mainstream media cling to a false notion of true national identity, and perpetuate this erroneous image through the concentration of media ownership.

News Corp owns newspapers in every major city, in smaller cities and in regional areas, and this dominance is criticised for the impact on the ability of everyday people to access and participate in robust democratic debate.

The concentration of mainstream media ownership and its impact on society prompted the largest e-petition in Australia’s parliamentary history. The 2020 petition, initiated by former Labor prime minister Kevin Rudd, called for a parliamentary inquiry into the state of media diversity, independence and reliability in Australia. It collected more than 500,000 signatures from everyday Australians. Rudd was also concerned about Nine Entertainment taking over Fairfax publications such as The Sydney Morning Herald and The Age.

News Corp has also been heavily criticised for its coverage of many contentious social issues, including climate change and COVID-19.

Australia has the highest per-capita carbon footprint of any nation on earth, but News Corp coverage has been found to question the climate crisis. A 2020 report labelled Lies, Debates, and Silences: How News Corp produces climate scepticism in Australia (Wendy Bacon, Arunn Jegan) revealed the following statistics between April 2019 and March 2020.

At this time, Australia was living through its worst bushfire season on record.

The opposition between public and personal interest also played out in the Murdoch press in the three aforementioned countries, especially in regard to COVID-19. News Corp launched fierce campaigns to protect ‘personal liberty’ in opposition to public health measures aimed at curbing the virus and saving lives. Specifically, News Corp outlets argued for governments to prematurely lift lockdowns, calling the measures ‘health fascism’. Commentators also disputed the expertise of epidemiologists and public health experts, and spread misleading and unproven theories on how to respond to COVID-19, such as “herd immunity”.

Highly concentrated media ownership represents a threat to democracy in countries such as the USA, The UK and Australia. The primary threat to diverse opinions comes from Rupert Murdoch’s News Corp, which is proven to influence political elections, divide public and private interests, and threaten social cohesion.