Meet Ankur Ojha, The Journey of a boy from the City of Ganga-Varanasi to the City of Crowd-Mumbai 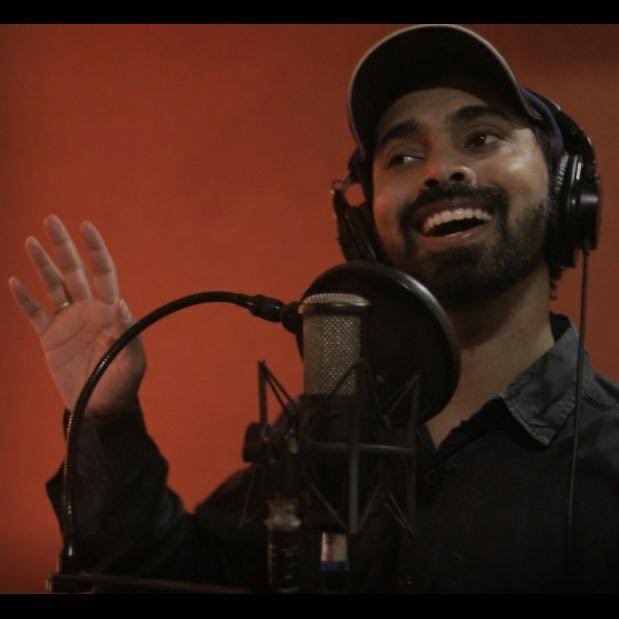 People explore their talents and passion during their school and college days and most of the Artists got popular in their college days and pursue them in future and some got gone with the time as beyond the boundaries and gate of the college or university, no one knows you outside. Its always hard to make your name outside the gate of University. We would like to Introduce one artist named as Ankur Ojha, a Music Composer, Singer and Song-Writer from India who stabilised himself and even got popular after his college university days also. challenges come into the way out but you can’t loose your confidence and thats how he got his space and made his own space and market as well onto the net. He is an Established Musician-Cum-Energy Design Engineer in India.
Parents never supported his talents, but he always pursued it from his college initial days and maintained his parent’s and his dream as well.
Currently till now he had worked on several albums and also he has released songs like Tod Ke Dil, Bekarari Hai Badi and Sapne Bache on the internet and on all the digital platforms and he got fame throughout this.

Ankur Ojha is one of the Popular rating artist on Instagram and on the social Media platforms where people from Bollywood India and Hollywood International Djs and Independent Artists followed him and supported him for all his stuffs he is doing on the net.
Currently he is working on several bollywood covers mashups and medley projects, he is also working with some good names in the industry and also exploring his music and working on some new singles. The Composition he made and done being always the favourites of the audience, His voice being loved by the public and his live shows got popular during his initial days of music. He is also a signed artist with a Hollywood Independent Artist Social Media Platform called – “@sessionlive”, In India he is being signed and registered with some artist celebrity Influencing Companies like “@Celebyteofficial” & “@TringIndia” & recently signed by “Roposo App” In India for Influencing and posting video on their App.
We wish him All the Best to him for all the future projects.
Follow him on all the social platforms :-
Instagram – https://www.instagram.com/ankurojhaofficial
Facebook –https://www.facebook.com/ankurthechamp93
Twitter – https://twitter.com/ankurthechamp25?s=09
OFFICIAL WEBSITE – https://www.ankurojhaofficial.com