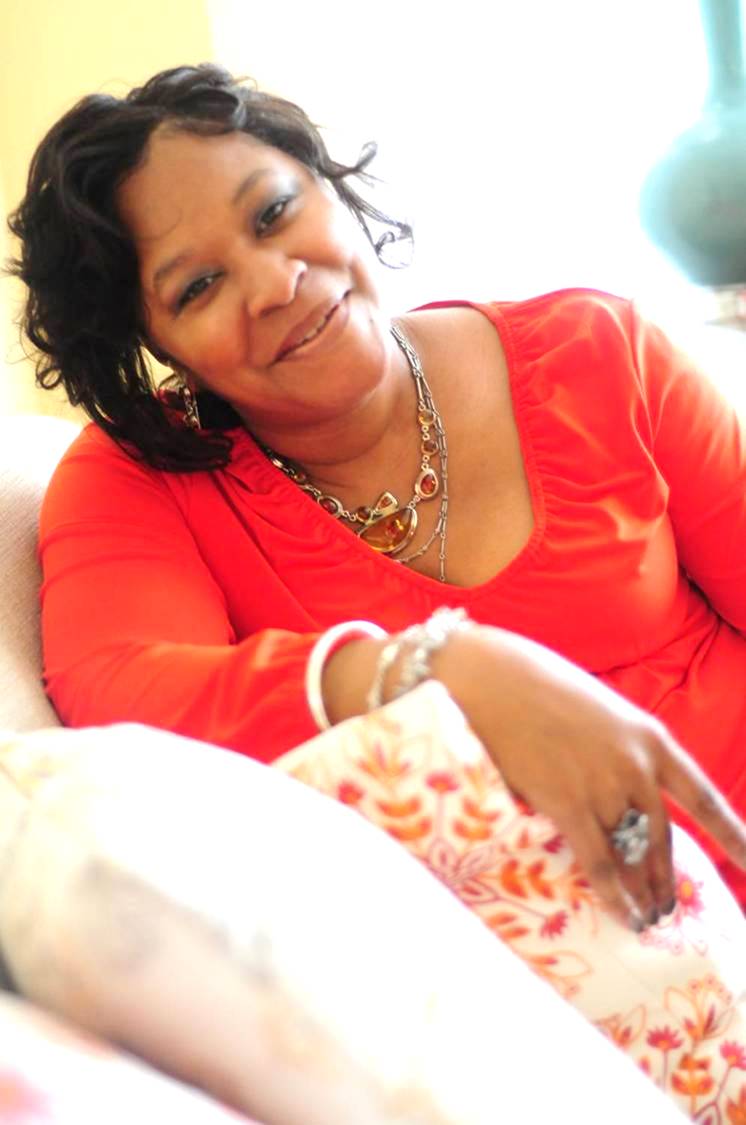 April Alisa Marquette has taken her passion and made it into her profession. She works as a writer and writing coach whose goal is to show writers how to bring their stories to life. As a writer, she has published several novels and series and as a speaker and coach she has developed strategies for writers to break into the industry and to make their voices heard. April has worked with dozens of new writers who want to be more effective in their writing process and who have been able to use her success as a template for their own processes.

Marquette wants more people to be able to follow in her steps and publish their writing. So, after she saw what it took to become a published writer, she decided that others needed to know as well. If she could become a published author, she reasoned that should be able to teach that process as well. Since then, she has been developing methods for writers to realize their potential and to write with confidence. Marquette’s experiences have helped those that she coaches avoid the many frustrations of the writing business. One such issue is learning what kind of people to work with and who will be able to help you get your work out there better than others. In her own career, changing to a new agent greatly helped her advance the process of publishing her books. While she was working with her old agent, she realized that he wasn’t hyping her books at meetings with clients and was even ashamed to admit that he enjoyed the books enough to cry over them. This lack of expression on his part ended up getting in the way of her being able to promote her books as well. In the end, she ended up switching to another agent who was able to share her work more honestly and helped her greatly through the self-publishing process.

She is still going strong. Now, as she works on seven more novels, April is looking to release all of them over the course of the next 5 years. All of this work is in between coaching and speaking gigs as she works to inspire a new generation of self-published authors. She has no plans of slowing down any time soon and wants to continue writing for as long as she can. It’s a life that she has been working on since she was a little girl and one that she is proud to have achieved. Her message to others working on finding their voice like she has been able to is that she wants them to learn how they can “live out their dreams in a hectic world.” Her work reflects that sentiment as she sees to it personally that the many writers who she coaches are given all of the tools necessary to make that statement a reality.

April is an avid reader and writer who aspires to have her books be highlighted as best sellers on Amazon, Barnes and Noble, and the New York Times. If you are looking to learn more about April Alisa Marquette and her work, you can browse her portfolio. You can also view all of her published books on Amazon.