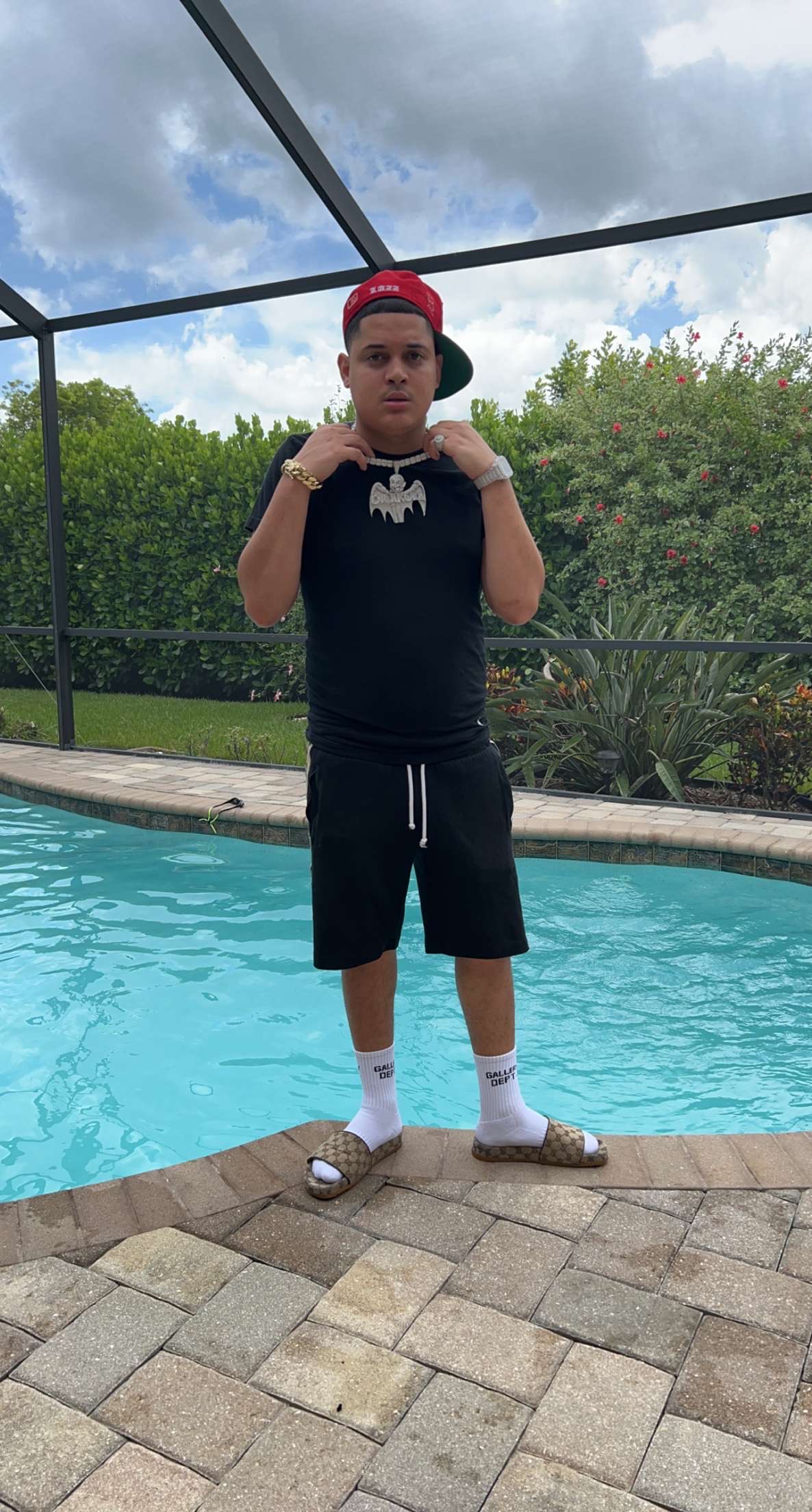 Lazaro Lesterio Diaz was born March 21, 2000, in Habana, Cuba also professionally known as Big Drakula. Big Drakula is a rapper from Miami Florida. He said “when I was locked up I planned everything out and when I got out, I started taking my music career seriously. He grew up in Cuba and came to the United States when he was 9 years old. He was locked up in Cuba for stabbing someone, but he broke out of the prison and escaped back to the United States. Now he has a warrant for his arrest in Cuba and he can never go back. Big Drakula said that seeing how easy it is to make money off streams and shit made me want to start doing music. “I went to high school with Lil pump and seeing him get rich off music made me want to do it too. If he can do it, I can do it too.”

Big Drakula freestyles everything. He says “I was at the studio with my bro casper and he showed me a beat and I liked the beat so much that I instantly started talking about it and he was like yooo record that right now! So I recorded it and I showed my boy Enzo the song and he was like bro call the video man asap and shoot a video for it. So, I called the video man, and he pulled up and we shot the video for it.”