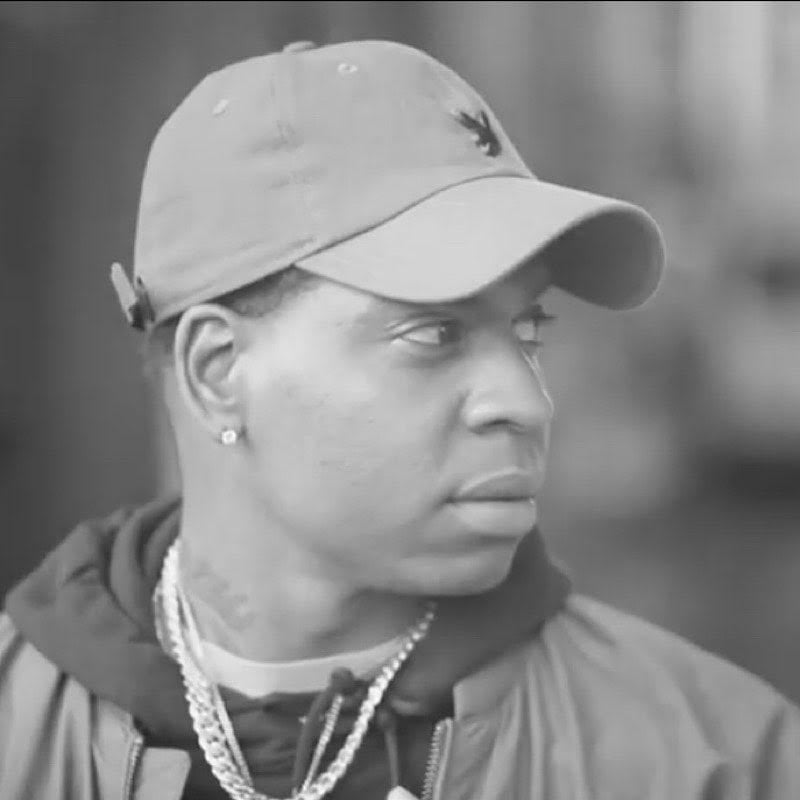 Davery Ezell Joseph, better known as Blakk Gawd is the definition of an independent artist. Born in San Diego, California and raised in Slidell, Louisiana Blakk has cultivated a sound in rap that is made just for him. Since the age of fourteen Blakk has been fascinated with the hip hop culture. Since hearing 2pac’s song “When We Ride”, Blakk has since then been crafting and molding his rap skills to the level of elite. Inspired by rappers Wale, Jcole, and the last Nipsey Hussle, Blakk Gawd has adapted the metaphorical word play within his rap lyricism. Now settled in Colorado Springs, Colorado Blakk Gawd has been making sure his name is present on the rap scene.

When multiple singles out and two independent albums titled,”Loki” and “Blakk Bianchi” Blakk Gawd has definitely been busy making sure his fans have more than enough music to listen to and learn from. Blakk Gawd was able to build his personal fan basic by running ads on Facebook, Instagram, and Spotify. He was able to gain a following of 7,000 on Spotify using certain algorithms to pinpoint certain Spotify listeners that would be more likely to give his music a listen. Blakk Gawd’s single “Fressh Fressh” featuring PrettyMF, a local rapper based out of Colorado Springs has gained more 168,000 streams on Spotify alone and 100,000 views on Youtube for the official music video. From there, Blakk Gawd kept the momentum going by being feature on two mixtapes hosted by Gillie the King and Dave East titled, “Who Dropping Game” and “Eastside Raps”.

Not only does Blakk Gawd rap, but he is also an author of two books. Blakk put his Master’s Degree in Church Seminar to work by writing two simple reads titled, “Gawd Mentality: Choosing a Positive Life” and “ There’s No Such Thing As Cheating” which are available for digital download on Amazon. On top of being a rapper and author Blakk is also the CEO of his own label called C7Records. Since being in charge of his own distribution and promotion Blakk Gawd decided to take his music career to the next level and officially turn it into a well-rounded business.

With only the help of his gawd family Blakk Gawd has made an actual name for himself. Remaining humble, Blakk Gawd is still dedicated to make sure the world truly understands his image, his message, and his goals for his C7 foundation. Blakk Gawd is currently working on his third album “Blakk Binachi II” which is expected to be released January 2021. To learn more from Blakk Gawd, check out www.c7recordsllc.com.

Blakk Gawd’s Music For All Platforms