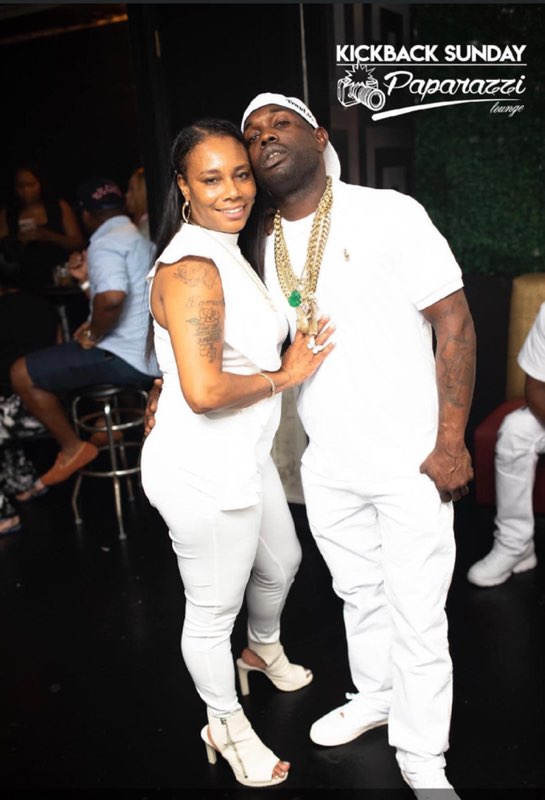 Making a name for yourself in the music industry and coming up with performances can be challenging. There is always fierce competition in this field, and a lot of effort, as well as careful planning that goes around.

In short, it is imperative to be sincere and give it your all at all times. Getting your own name out there in the music industry won’t be easy, and nothing will be handed to you. But, with creativity and perseverance, anyone can succeed, just like Travon Payne. He is a future rising star who will undoubtedly go places. Keep reading and get to know more about him.

Who is Blunt Da Blockmonsta?

Travon Payne, who goes by the stage name Blunt Da Blockmonsta is an African-American rapper who was born and raised in Los Angeles, California.

A Musician by Blood!

Payne is a born musician who spent his life listening to blues oldies R&B, which inspired him to pursue his dream of becoming a rapper. Payne’s enchanted rapping career officially began in 2003 with the formation of the “Static Gang,” a rap group. As a part of the band, he released Motivation Vol. 1, Motivation Vol. 2, and DJ Tokyo Goes Down Mix Tape, among other albums.

He established his personal label brand as a result of his greater success working alone and producing his debut solo album by the name Blunt Da Blockmonsta.

Before going solo, Payne released25 songs, spread across five albums and three mixtapes under ‘Static Gang’ such as It’s on Like Donkey Kong, Mafia Madness, On Da Block, and Reloaded, and many more.

He earned recognition for his solo album “DaBlockmonsta,” which was released and gained popularity after the release of a single track called “No Help.” He’s recently received a lot of praise for his exceptional and incredible tunes.

A New Addition to Your Playlist

Travon Payne, whose voice can be heard in many fantastic songs, has undoubtedly earned a spot on many listeners’ playlists. His tracks have dominated the charts for years and have helped him quickly establish himself as one of pop and R&B’s most well-known artists.

Giving Back to The Community

Blunt Da Blockmonsta believes in giving back to the community and its people. He makes use of his time and contributes to improving society in various ways as he has come to the conclusion that if we all work together to protect the environment, for instance, by saving water and using paper sparingly, then the world can experience a prosperous era.

Additionally, Travon Payne plans to volunteer at nearby schools in the future. He believes everyone should learn to respect and appreciate the positive qualities of our fellow humans by using empathy.

His work, not only in the field of music but also in his contributions to society, will undoubtedly garner a lot of praise in the coming future.