From Citrus Sales to Global Broadcasting; Patrick Kelly is Making Waves With The Produce Industry Podcast 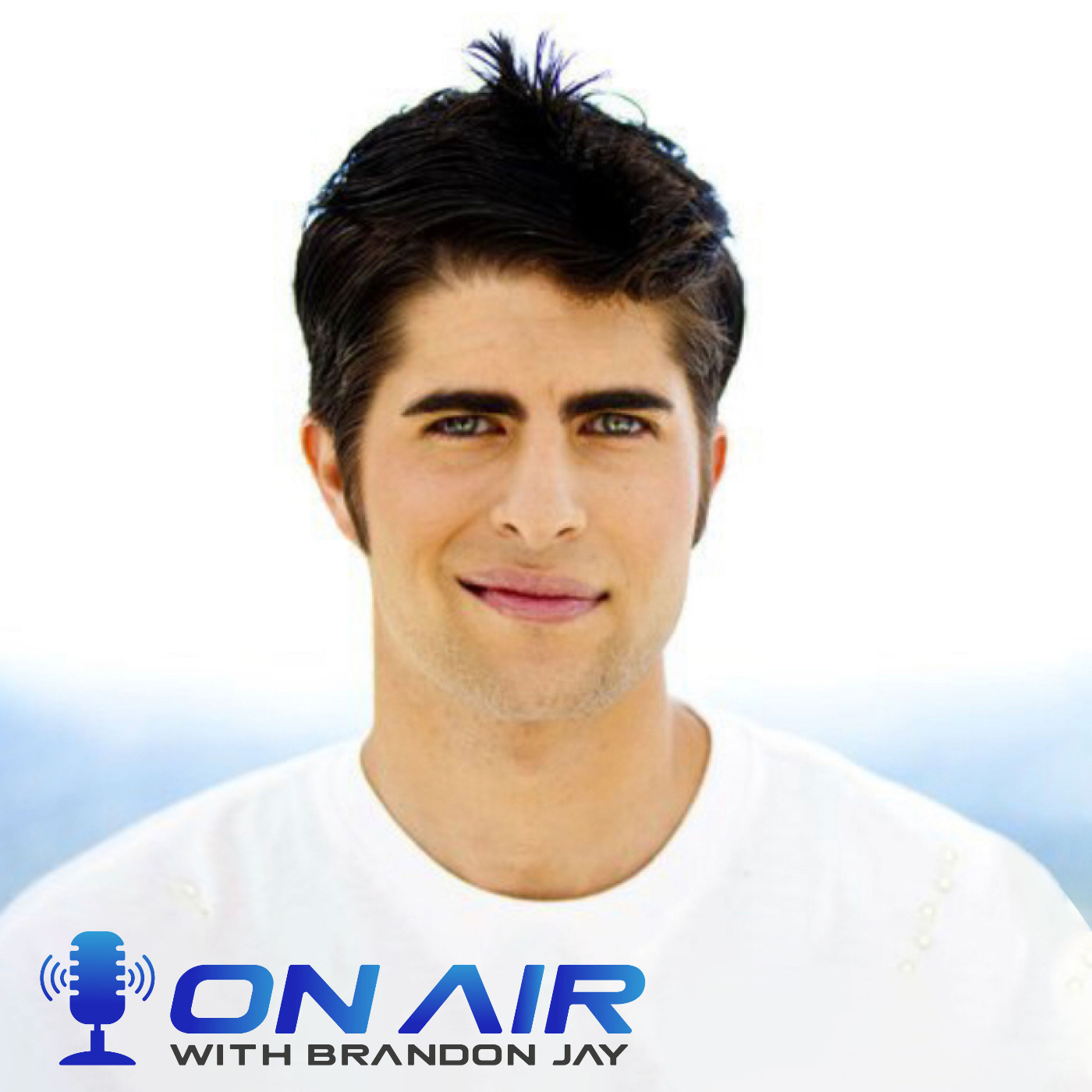 Originally from Columbia, SC, Brandon got his break in Radio on WXRY 99.3 FM having his own on-air countdown show, playing songs from Maroon 5, Goo Goo Dolls, and Jack Johnson. Brandon Jay is recording artist, model and famous podcaster.

In 2008, Brandon made the move to Hollywood, CA to take his talent to the next level. As an Red Carpet Host, Brandon has interviewed the “A-List “ of Entertainment celebrities such as, Paris Hilton, Josh Duhamel, Snoop Dogg, Nick Cannon, Jeannie Mai, 50 Cent, Tracey Edmonds, Roy Jones Jr, Jamie Lee Curtis, Backstreet Boys, Kat Graham, Tiny Lister and many others. His content has been featured on national/international outlets such as TMZ, Daily Mail, Hollywood Unlocked, Ok Magazine, Yahoo News, Getty & Wire Images and Medium just to name a few.

Brandon’s proven ability to deliver high quality. Compelling content with integrity has created an impressionable trademark and a hallmark to fame in Hollywood.

On Air with Brandon Jay can be heard around the world on iHeart Radio, Apple Podcasts, Spotify and many more streaming platforms!

You can reach out to the Brandon by following him at below social media pages:

In case of any query you, we suggest to submit your comment here. Thanks: https://redxmagazine.com

From Citrus Sales to Global Broadcasting; Patrick Kelly is Making Waves With The Produce Industry Podcast