Meet Chuck: The Rising Producer Looking To Conquer The Industry 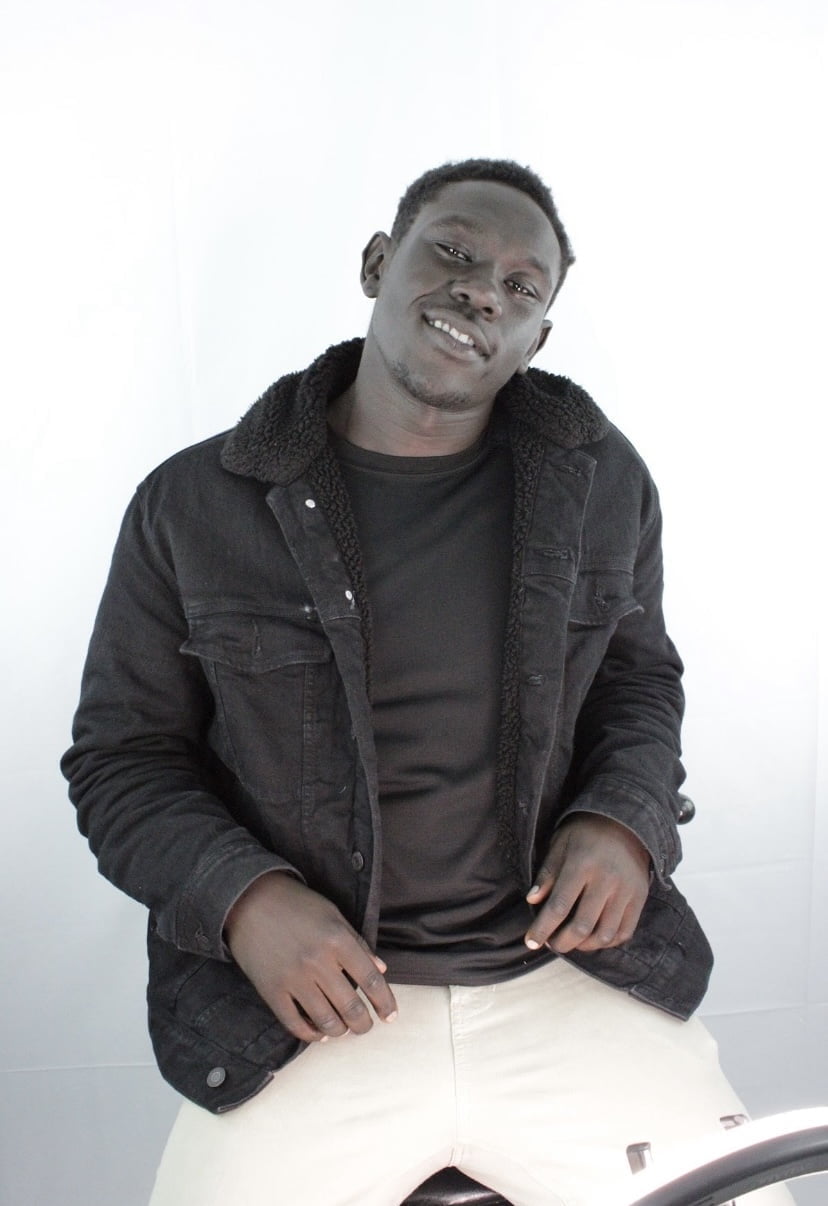 Hello my name is Leap Charlie Ngoal however, most know me as Chuck The Producer. During my childhood, growing up as a first generation immigrant, I was raised on the East End of Portland, Maine. This area was a hotbed for low-income housing, poor schools and high crime. Yet, unlike all my other friends in the neighborhood who went to average, government-funded public schools in the area, I had the privilege of attending one of the most prestigious private schools in the nation on a scholarship and it was located directly on the opposite end of town, on the West End. When I began in the fourth grade, riding the bus each morning from one end to the other, observing the scenery, it dawned on me the income dynamic between the opposite ends. I wanted to live in the West End. That was the start though. My story began as a young 18 year old senior in High school. I started fresh at a new school, after getting expelled from the private school for average academic performance, in a secluded town 20 minutes from my hometown in Freeport, Maine. As the new kid, I didn’t have many friends plus it was my last year, so I focused strictly on music and school. That same year, I had gotten my first placement (Lil 2z – RIP Uncle Holas ft. Trapboy Freddy). It gave me so much confidence to continue and so I did. That following month, I had gotten another placement (P-will – Used To ft. Troy Ave). Ever since that point in my life, I have not looked back striving to build an elite catalogue of hit records by respected artists in the industry. This was indeed the birth of Chuck The Producer.

Describe the moment you knew producing was permanent!

“At a young age my family had quickly taken notice of my love for music. While at home, they noticed me mimicking the piano and drum players from our local church and steadily watched it unfold throughout the years. Although my neighbors had definitely more so heard my love for music than seen it, I was mimicking the pianist and drum players non-stop.That was just the beginning, the seed. This is where it blossomed. While in the 8th grade, I had a close friend who was a serious computer junkie. Although to this day it amazes me how elite his skills were with computers, as entertainment we would spend hours and hours each day on Skype showing each other the latest software for our computers. At that time, I kept it hidden from my peers about love for music. I was scared of being different from all my other friends, who had a love for video games. Coincidentally, one night as we were just chatting he introduced me to FL Studio. He didn’t say much about it other than you should try this. I wasn’t sure about it, I never heard about it, nor did I understand what it was, but I still downloaded it just out of curiosity. After the download was completed, and I double clicked on it to open this unknown software, I instantly knew this was exactly what I had been asking for quietly in the depths of my mind and heart. I became obsessed with learning how to use FL Studio. I sometimes missed out on our consistent nightly Skype sessions furiously attempting to understand how to make beats on it. I built up enough courage one week to make my first beat and from there I knew it was permanent. This was my calling. Chuck had taken his first steps!”

“This is not in order, but the first person that comes to mind that I would love to work with is NBA Youngboy. After listening to his album “Top” and becoming infatuated with his musical abilities he would definitely be one of them. Second, would be Rylo Rodriguez. I like his word play, he adds double or triple entendres in his lyrics that will make you think deeply about the meaning. Next would be Maleek Berry. Besides rap, I love afro/dancehall music, and he is one of my favorites in that category. Most likely because I have an African descent, I can relate to him a little more than most. Following is Lil Uzi Vert because I love making hyperpop beats, they make me feel good, the melodies are different from the typical trap sound we are all so used to, and it coincidentally seems to be the new up and coming sound of the youth. Lastly would be Dreezy. I saw her live in concert when she performed in Maine. She killed it, it was so fire and she instantly became one of the select artists I want to work with in the coming years.”

What are four pointers you would give to an upcoming producer?

1.. You can make beats all day but networking is the name of the game. For me I had to leave my comfort zone which turned out to be far more beneficial to me rather than just having fire beats alone. Definitely leave your home and spread your name everywhere! It will pay off in the long run.

2. Find out who you are and just be you. People will admire you and actually appreciate your company if you’re just being yourself. Regardless of your personal flaws, everyone has them so just be you. You might find out that you have some commonalities with the people you are around and surprisingly, folks like people they can relate to, it brings them closer. So just be you.

3. There’s a popular saying that goes,“when the student is ready to learn, the teacher will appear.” Simply put, be open to receiving knowledge and game from other people. They have what you want and it could change your life for the better. It’s fine to take in what you need and leave out some that might seem odd. But always try something new. Nonetheless, the point is, asking questions and seeking information from others is a form of humbleness which can take you very far in this game. Nobody, in any part of the world, likes a person who acts like they know it all. However, oddly enough, everyone likes to give out what they know, if you just ask, sort of like what I’m doing here myself. Be a student so you can soon become the master.

4. Lastly, collaborate with other creatives. From my experience, when you do this you will discover that the quality in your production becomes smoother and sharper, which is important. Your ability to be original is enhanced tremendously, and it becomes easier to get placements from artists you never would have imagined. Everyone is a good producer, even you reading this right now, but when folks come together, it becomes great! So take advantage of that and work with other folks. It’ll build your network with ease and blossom life-long relationships.

Tell us about your big move from Maine To Atlanta & how it has paid off so far?

“Moving from Maine to Atlanta was risky but it was the best decision I ever made. If we disregard the music for a moment, I knew I had to leave my state if I wanted to grow as a person. Physically, mentally, and most importantly spiritually. Before I was able to find myself an apartment, for weeks on end, I stayed in hotels and sometimes even in the backseat of my car. It kinda sucked especially when I compared myself to others but after I got over that, it finally hit me and I realized that was meant for me. I had lots of alone time to connect with myself and when I did the music started to take off. Atlanta has opened more doors for me than I had imagined in my mind. I made connections with the right people such as the goat himself, Phantom. It’s also made me an all around better producer. It really has paid off in the short term and more to come in the long term.”

What is your biggest accomplishment so far?

What else would you like to accomplishment before the year is over?

Be sure to to follow up with Chuck The Producer on his social media linked below!