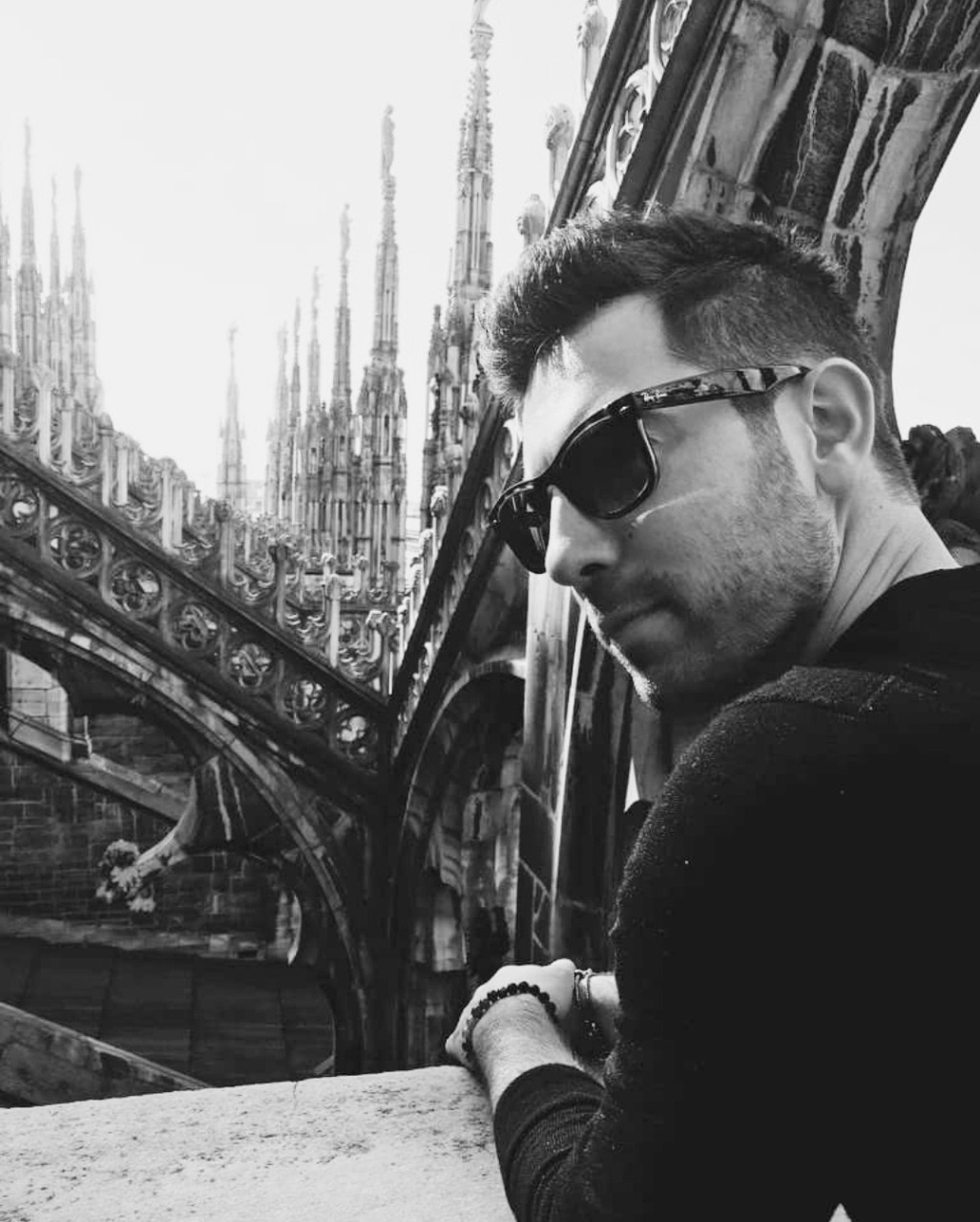 The music industry has a new entrant who has taken the industry on a toll with his talent. We are talking about Fabio Ferraro. He was born on 12 January 1994. But don’t go by his age. He might be too young, but his age has never prevented him from reaching the top of his game.

Fabio Ferraro has only entered the music industry recently. But he was for a very long time collecting NFTs. Over time he made good money and then started his career in music.

Though he always has a soft spot for music, it was only after entering the industry that he realised that he is pretty good at his job. He is now creating a fresh type of music that is picking up amongst youth. His music is different and hence, is gaining momentum nowadays.

Taking his music journey forward, Fabio is now out with his first album “Aperitivo Italy Pt 1”. Despite being new to the industry, Fabio has reached 33K followers on Instagram and 23K on Twitter. With his new album, these numbers are expected to rise exponentially. He is also famous amongst youth for being witty and funny on social media. He states that his plans are- “I would like to live like a poor man with a lot of money but joking aside.” While his new project is already under process, he has started working on “Aperitivo Italy Pt 2” which shall be released soon.

The title of the just-released album is Aperitivo. It was a term usually used to refer to a set of drinks and how they are consumed. You can think of it as a way of relaxing responsibly with this drink. The drink is native to the Italians. Aperitivo was talking more about dedicating time to relaxation, knowing that we only have a short time to live.

Fabio’s first music album has traveled outside his hometown in Italy. Lots of people have been suddenly attracted to his music quality and genre. A development that has got many people talking lately.

He is somebody who enjoys living in the present. In fact, he is someone who doesn’t set goals. He believes in relentlessly working hard. This helps him live carefreely and this is exactly what gets reflected in his music. His music appears carefree like himself and thus seems relevant to the present youth. Don’t forget to catch on Spotify his album “Aperitivo Italy Pt 1” as there are speculations amongst netizens that it will be the next trending thing on the internet very soon.

Meet La’Monte, The Philadelphia Based Artist