Meet Farrari Yanni, One of the Rising Artists to Watch in 2021 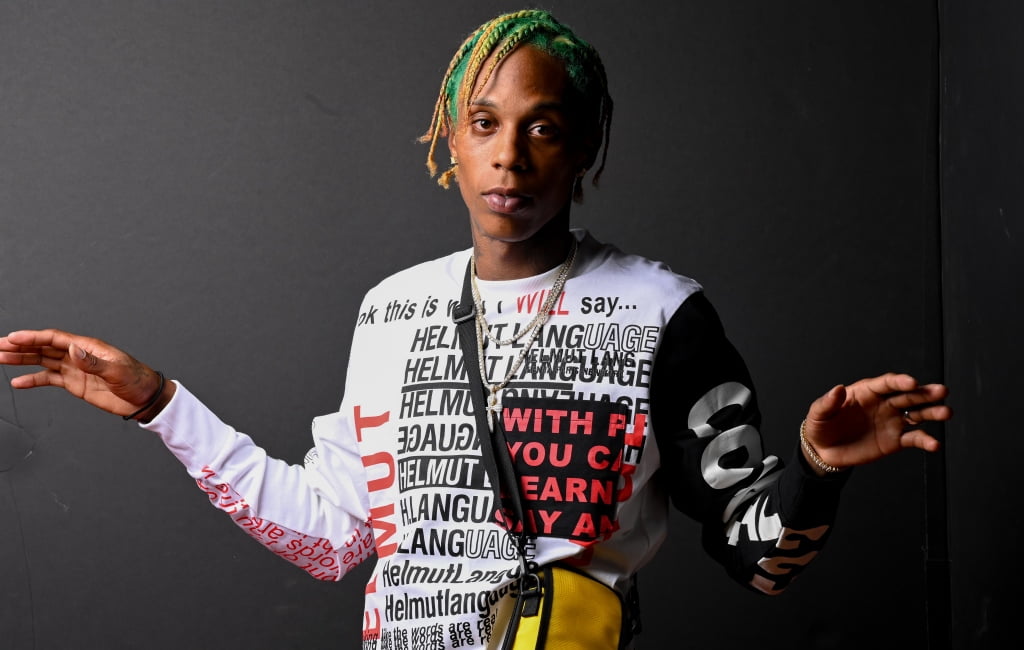 As the new wave of musicians are coming into their own, Farrari Yanni is attracting both mainstream and international success. Raised in the harsh life, pain and gritty struggles of Chicago, his family raised him listening to classic sounds of the ‘70s ‘80s. By 2016, he realized his ability to touch listeners through his own words, and since then, his love for music has remained constant.

Buzzing Chicago artist has been slowly blowing up over the past few years. Gaining popularity over the years, the well-rounded artist has continued to drop music consistently. Recently, Yanni dropped three fresh tracks, “Fear God,” “Doin Me,” and “Before The End,” giving his fans a powerful preview of his forthcoming debut album.

His unique delivery, melodic voice, charisma, and original hooks mark a pure, authentic hip hop sound that compliments each ear to top it off. It’s clear the independent artist is quickly on the rise, and there is no end in sight.

Farrari Yanni only has a few songs out, but each one showcases his hit-making potential, with each hit gaining more attention. The rising star has the potential to be one of 2021’s true breakout artists, with radio-ready, impossibly catchy debut singles like “Fear God,” “Doin Me,” and “Before The End” still circulating.

Since 2016, Yanni has been spitting real hits, and it’s easy to see the Chicago native going from relative unknown newcomer to chart-topper in a short period. Before we know it, Farrari might have a whole arsenal of hits, and he’s got the voice, charisma, and hooks to pull it off.

Interested in Poetry Slam? Get ready for an amazing event featuring the famous Chiquita Mullins Lee

@iHateJulian plans For More In Future