Behind The Music: Interview with “The Companies

Shantial’s African American, It was Accomplished 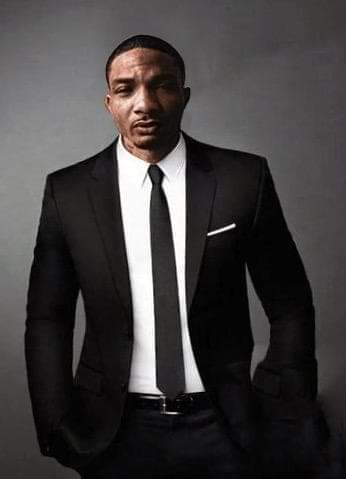 Creator of the highly criticized documentary Trust The Serpent? How Pharmaceutical Companies Are Against People, Jonah Sanders.

Q. I just have to ask what even gave you the idea to do a documentary like this?

A. For a disclaimer I’m not against all pharmaceutical companies. I don’t want this to become some Kanye or Kyrie situation. But to answer your question I just believe the people need to know the truth. When we actually look into big pharma it’s not something they even try to hide at all. Pharmaceutical companies and doctors don’t primarily wish to heal people but to give people Band-Aids. It’s purely business to them which technically you can’t be mad at.

Q. Why did you make the documentary available for free on Youtube instead of using Amazon or other companies?

A. I believe it’s just logical to use YouTube because it’s on everyone’s phone and television. I’m not looking to make money from it but simply educate please.

A. No. I think before I speak. I’m not against Kanye West yet I’m not with him. I just stay neutral. But I would never speak against him.

Q. So you have a respect for Kanye West?

A. Yes…you can say that.

Q. So you respect his views on Hitler?

A. Of course not. I think he was saying he loved Hotel more so with Kanye being Christian and that is a part of his faith to love everyone. I think maybe he doesn’t truly speaks clearly.

Q. So do you stand with Kyrie Irving?

A. Now with that situation absolutely. He’s a man that is just searching for truth. I don’t believe he meant to offend anyone at all. So yes I stand ten toes down with Kyrie.

Q. Ok…so to get back to documentary,do you believe you would get into problems with Big Pharma?

A. It’s possible but how could I? I’m an American citizen who is practicing his freedom of speech. I’m not telling people to riot or anything. I’m just giving out information that anyone could google. I just compiled it.

Q. To conclude what is something you’ll like people to know? Do you have a message?

A. Simply to not being naive to things you should know. I’m a person who believes in natural health and respect profoundly the late great Dr.Sebi.

For those who don’t know who he is google him. Wake up. To watch documentary and to follow what Jonah Sanders is doing you may do so at jonahsanders.com

Thank you very much, https://redxmagazine.com