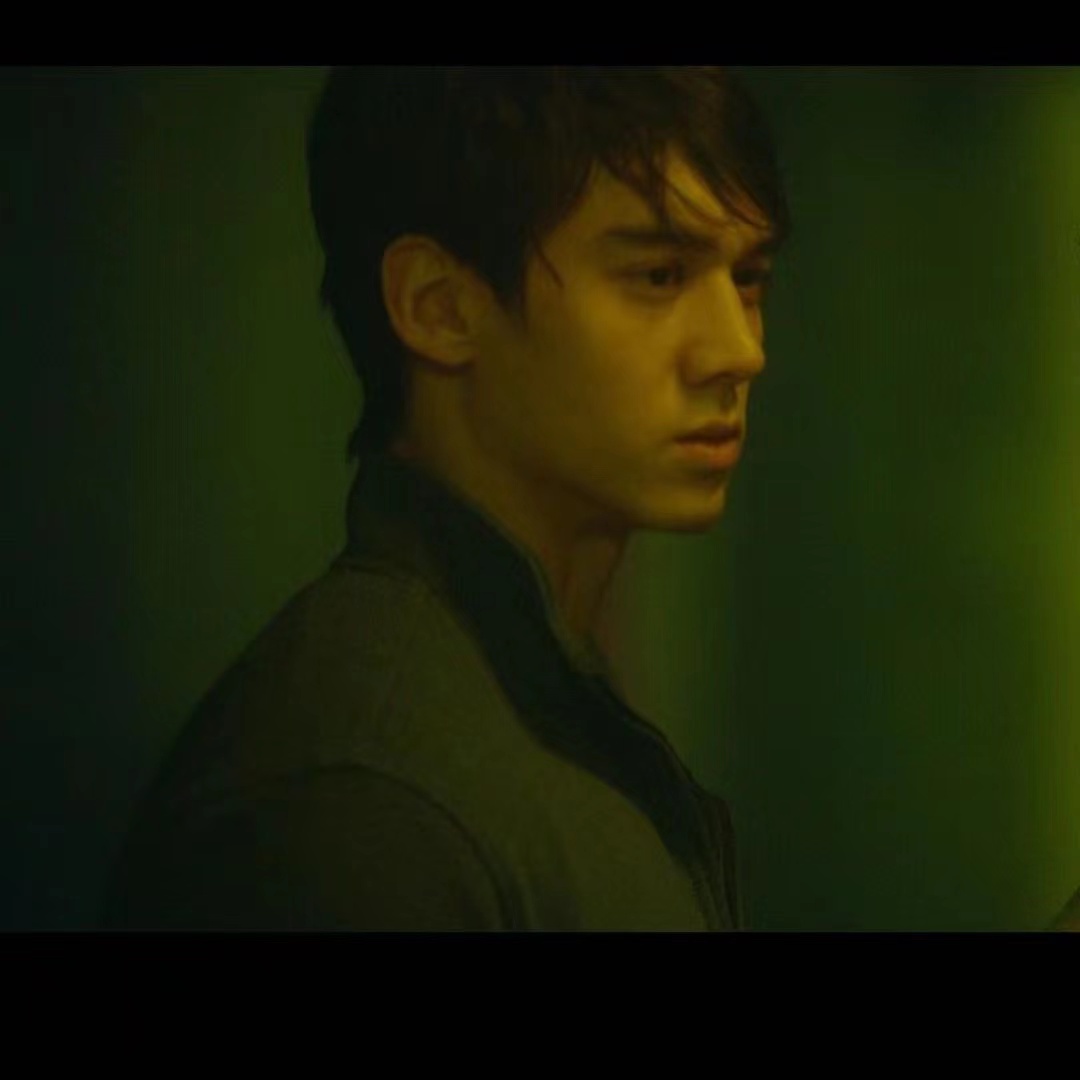 The Showbiz and Media industry is booming, growing at a tremendous rate with the emergence of new media and entertainment technologies. There is no doubt that the showbiz industry is always on the lookout for new and upcoming talent. And every now and then, a new face comes along and achieves success in this ever-evolving industry. Recently, there have been a number of young and emerging talents in the showbiz industry. And one of them is Lambert Houston – a mixed Asian-American actor!

The Inspiring Story of Lambert Houston

The young and promising actor, Lambert Houston was born in Vienna, Austria and spent a few years living in China. He started his career in the entertainment industry at a young age. He started out as a model and soon transitioned into acting. He has since appeared in a number of television shows, such as Cupid’s Kitchen also known as She Jian Shang De Xin Tiao (2022), Dating in the Kitchen (2020), and Peace Hotel (2018). Lambert Houston is certainly making a name for himself as a promising actor.

To accomplish what he has always dreamed of becoming, he enrolled at several prestigious film schools including Northwestern University, the New York Film Academy and Beijing Film Academy where he gained much-needed acting experience and began to hone his skills. Directly following graduation from film school, Lambert began landing roles in films. He became well known for his acting skills and producers and directors wanted him because of his enthusiasm for projects.

Lambert Houston has been featured in many movies. In 2015 alone, both the Chinese movies ‘The Ex-Files’ and ‘Cairo Declaration’ were released in which he was cast.  He also played roles in the movies  ‘In Harm’s Way’ in 2016, and ‘Air Strike’ and ‘Lucky Grandma,’ both released in 2018, and in the blockbuster film ‘Hello Mr. Billionaire,’ which smashed multiple box office records and went on to become one of the highest grossing films worldwide.  His most famous venture as an actor is probably the Chinese television series ‘Cupid’s Kitchen,’ filmed under director Li Jun, an adaptation of Jiao Tang Dong Gua’s romance novel of the same name.

That’s what took Lambert Houston to new heights. He is clearly a rising star to watch out for. He has already accomplished a lot in his young career and is only getting started.

Your Guide to Ms. Universe By Mischaela Elkins