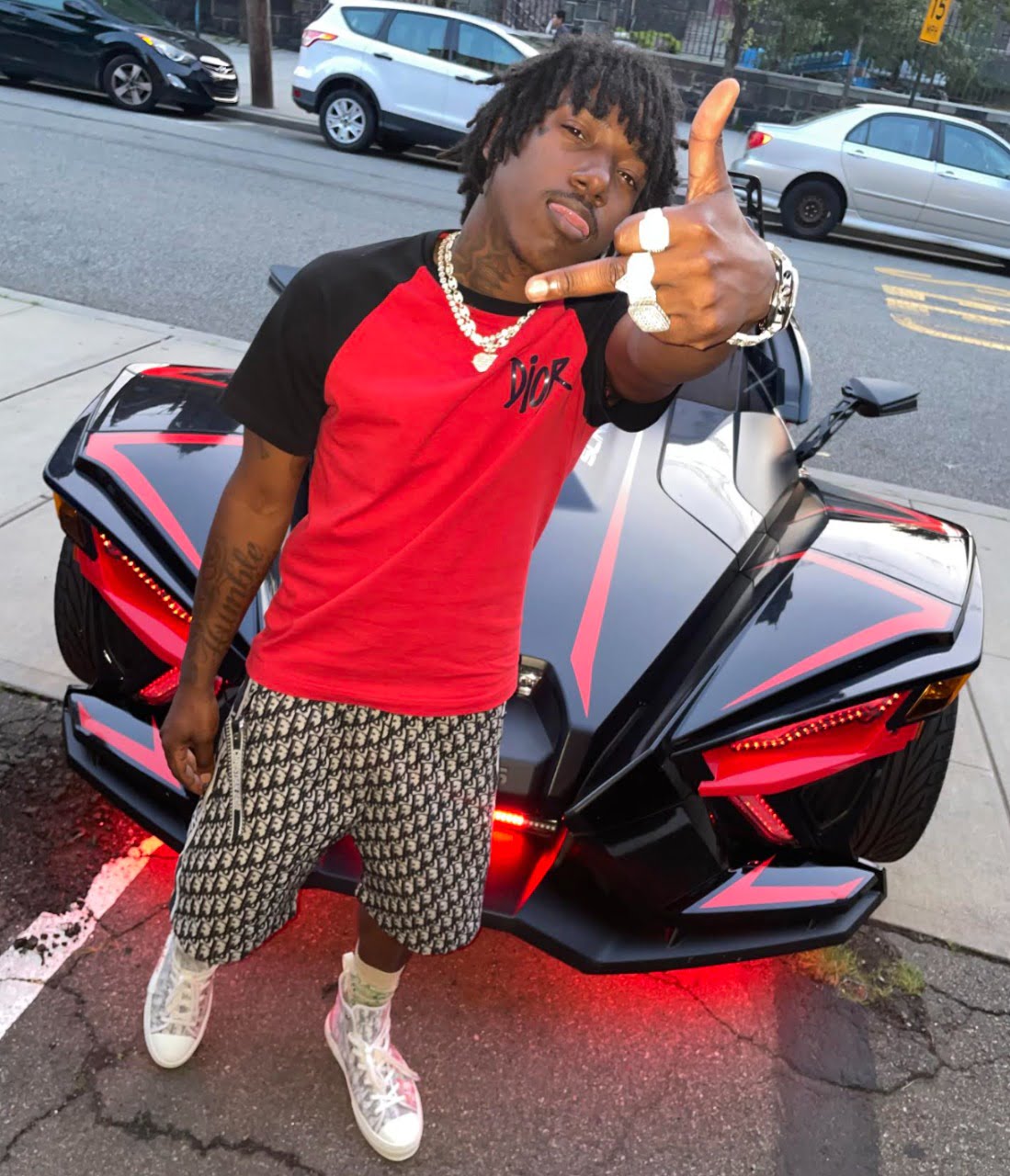 Ever since he began to perform when he was 13 years old, fast-rising rapper and songwriter Polite has continued to raise the bar for himself and his work. The New York-based rapper has been working too long and too hard for anyone to try and wipe that away from him, and he is making that clear. Currently, Polite holds himself extremely accountable and knows that if he wants to turn his dreams into a reality, he will have to stop at nothing. Having quit his job in 2018 to pursue his music dream full-time, the rapper is headed in the right direction. Be sure to keep up with Polite, as there are many new songs in the works, and it would be a shame to miss out on.

Polite is constantly reinventing himself, and music fans will catch the wave with his upcoming music projects. He has always stretched the limits of what rappers can do in today’s world and deserves respect for pushing through the process. It is through this work that he hopes he can be an example for the next generation. With a sharp ear for production, his work vouches for the erratic behavior of being a young man.

Taking distinct elements from the modern rap scene, his music stays faithful to rap traditions with his hard-hitting beats, heavy basslines, and quick-fire technical raps; but still speaks to the larger truths about life and his coming of age. His lyrics read confessional and honest that makes Polite an artist to watch. Polite has unquestionably established himself as one of the hottest talents in a new emerging Hip Hop subgenre. Do not sleep on this guy. He is the next best up-and-coming superstar.

Why IamSnap Is Making Headlines Again In The Music Industry