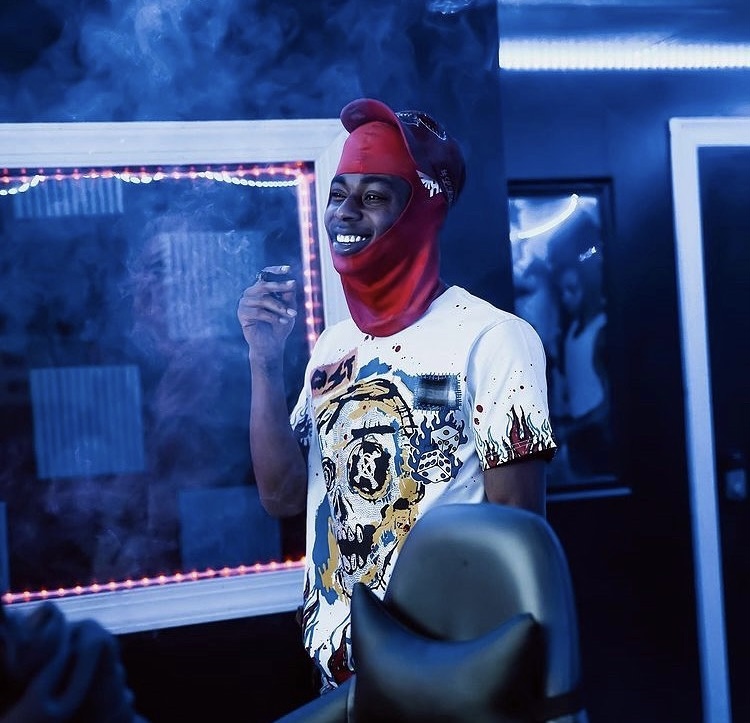 Rising Nashville Artist Jay Goon born & raised in east Nashville Tennessee started rapping when he was 16, but ended up stopping until he was 20. Finally he thought it was time to start again so Jay Goon spent time making music and towards the end of the year. Jay was featured in unplugged by Ari B Productions, and has another one coming soon. Going into 2022 Jay has been dropping consistently & trying to start gaining his core fan base. We got to connect with Jay Goon & ask him a few questions about his come up!

“Seeing my brother doing it growing up back in 5th grade and also just listening to a variety of other artist like (Lil Wayne, Lil Baby, Key Glock, and Young Dolph). Also me having my daughter made go harder to try and earn money and profit off of music to fund anything she wants do in life”

“It’s easy but hard, because you have to make sure you have some type of sound cause down here if you ain’t doing something behind the music nobody will rock with you. You have to grind to get out of Nashville everything ain’t easy cause everything ain’t free & that’s people main problem their not trying to take the risk to get put on”

In 3 Words How Would You Describe Your Sound?

“Relative: Because in all my song I wanna promote getting some type of money no matter what it is a job, a business , side hustle what ever jus grind hard at what you do

Creative: In every song I try to bring some new but I know coming in to my year as I develop I could be a top billboard artist

Chill: Because you can sit back day or night and play my music wether you partying or jus in your room Im tryna bring a new sound nobody could create”

BandPlay: That man has made a lot todays hits with a lot of top artist & it would be great to be in that group of people

Tay Keith : Because his sound is always great every song he created was a slap and on top of that his beats go crazy

Young Thug(Artist): I would want to work with him only because he has been in the game so long he knows the proper way of going about things. also he has developed a lot of todays artist! Young Thug is the only artist I would one day want a feature with.

If you are interested in staying tapped in with Jay Goon be sure to follow his social media & check out his music all linked below!

Worldisgualaa Is Motivated By His Upbringing, Struggles, and Love