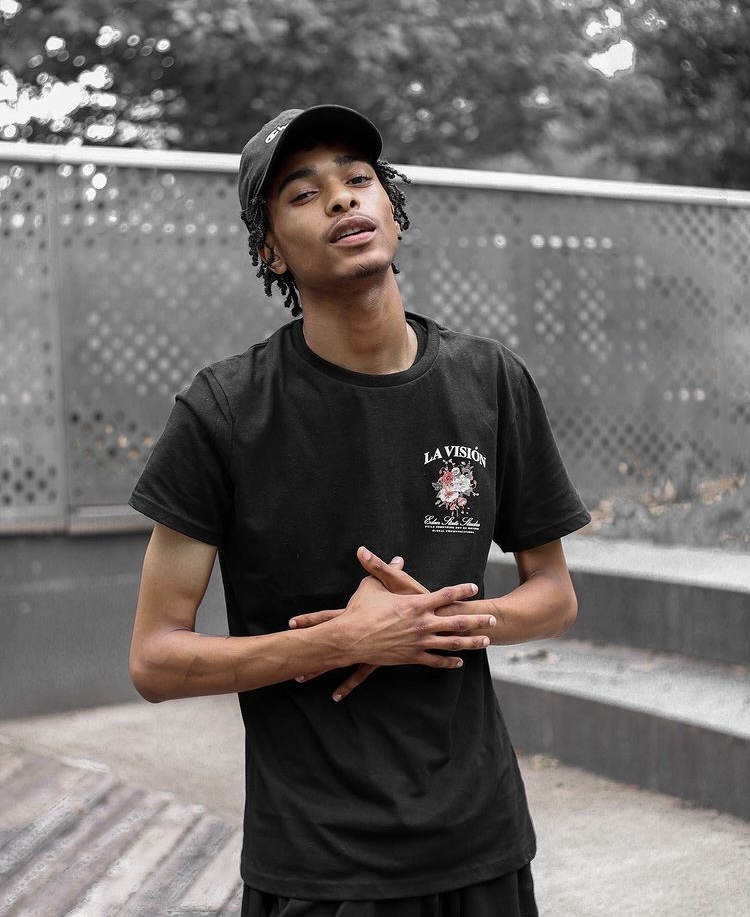 Meet upcoming artist Kaleb Dye, mostly known as “Lu K74”. The 19 year old independent artist from Nashville Tennessee is one of many many passions like music, cooking, and helping people be put in better situations . Through all the struggle music is what gets Lu through. LuK74 has always loved music ever since a young age from being in the choir to trying to produce music. One of Lu’s biggest blessings came at the age of 19 when he had his first son. 19 was a age Lu thought he wouldn’t make it to, but that’s common in the city of Nashville and surrounding cities as well. In the past two years Lu has lost the people dearest to him which took a piece he can’t get back so he channels it through music. We got to connect with Lu & ask him a few questions about his come up so far!

Describe The Moment You Know Music Would Be Permanent For You?

“The moment I knew music was gonna be permanent for me was the beginning of 2022 having motivating forces to get me in the studio for the first time to establish my sound. Consistency has never been a strong suit of mine but one person telling me to never stop turned into two so on and so forth so I vowed to never give up pushing my music.”

Explain How It Is In The Studio How Do You Set The Vibe To Get Started?

“I treat the studio like I treat any other job I show up ready to work. I feel like the more effort you put into your craft the better your product comes out. Any song I have put out, the first step is write to the voice I have in my head which establishes the sound I Desire. After I’ve established the first step, next is to rehearse until it is muscle memory. I have always had an introverted but outgoing personality that makes me sit back and watch before I speak . Luckily I found the right engineer to where we both show up ready to work and give it our all, which creates the studio environment itself. Without the support from “NATE3RHYTHM” , my engineer I wouldn’t be where I am.“

How Is It Coming Up As An Artist In Nashville, TN? How Easy Is It To Connect With Other Artists Or Producers?

“I grew up in Nashville Tennessee, so coming up as a artist in this city personally is difficult knowing that you can’t remove the stains you have on your name & can only work around them . It is so many inner city issues that artists carry with their music which makes it difficult to connect with other talents within artists . On the other hand if you can work around the set artist that most producers work with in the city, it’s easier for me to find a producer to work with rather than an artist.“

If You Were To Talk To Some Upcoming Artists Who Just Started What Would Be Your Top 3 Pointers You Would Give Them?

“I can only give pointers I live by so if it would be any it would be, Figure out what you want with music , work out the steps to achieve it and continue work the steps until you reach your goal or success because music is not easy.“

What Would You Say Is Your Biggest Accomplishment So Far?

“By far my biggest accomplishment would be my dropping my “Brothers Keeper EP” back in April containing 3 songs out now on all platforms.“

“As of 2022 i’m working on an album called (Letter to Ace). This project will hopefully be able to drop sometime in August/September, but until then I will continue to drop music videos and singles.”

The Future looks very bright for Lu K74 as he pushes his way into the 2nd quarter of the year. If your interested in staying tapped in with “Lu K74” be sure to check out his social media/music links all linked below!