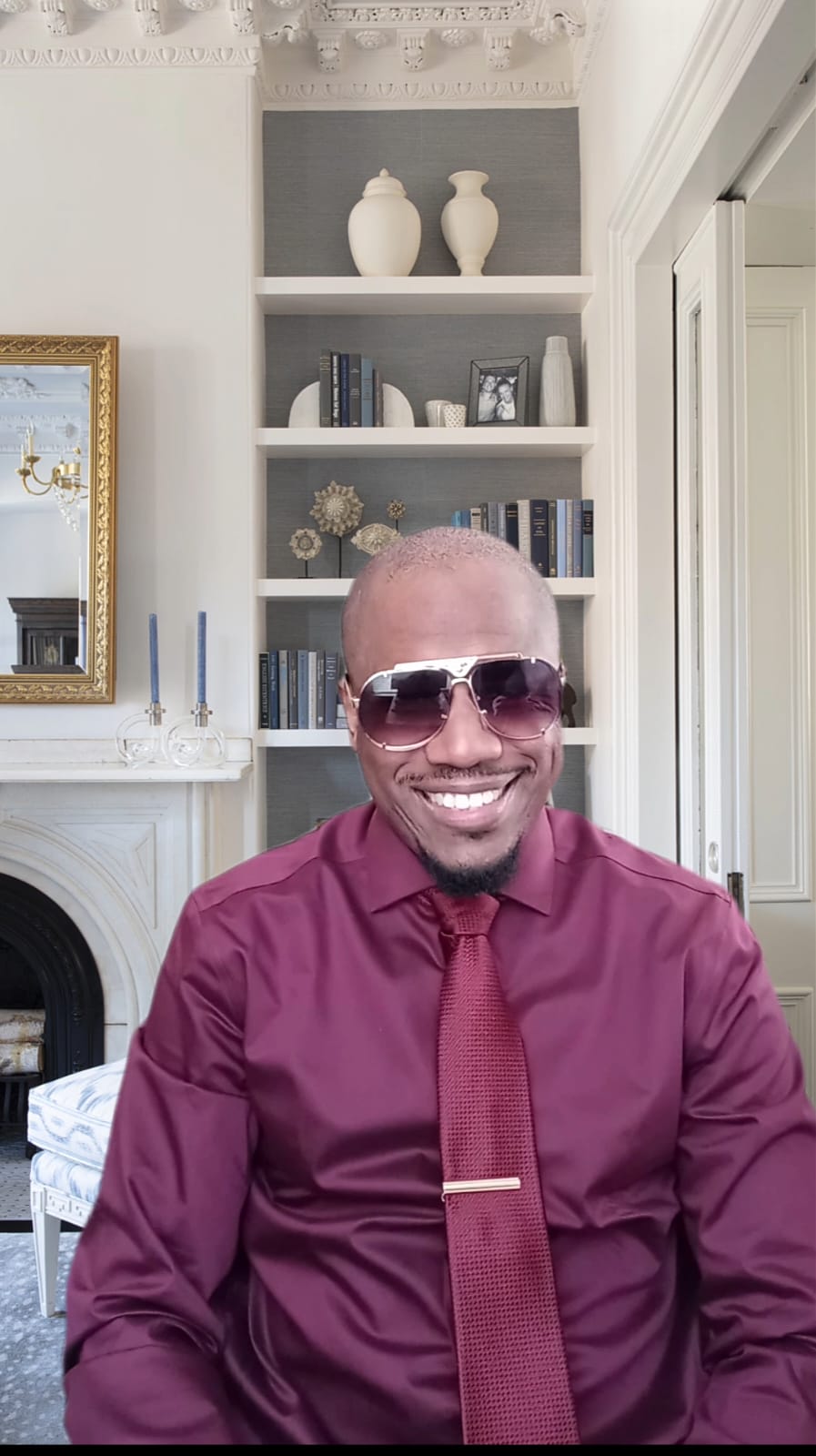 Virtual new up and coming actor Horse ‘ El Caballo ‘ Wren has signed on star in 4 movies this year. The movie “Kate’s House” has already finished up filming and will premiere on Amazon Prime Video in August. This film has the actor playing a no nonsense,hard nose, and ambitious music label owner.

Having just wrapped up the shooting of the motion picture “Full Time Pimpin” as character “Troy The Irresistible”. ” Horse is ready to play more bad boy roles!” As stated by the actors management team Andrea’s Talent Management based out of Jacksonville,Florida.

The unofficial first looks at Horse Wren’s buffed physique as a result of 4 days a week training regimen for the shirtless scenes in the movie “Full Time Pimpin” is very impressive. And, we are quite sure the women viewers will agree.

Full Time Pimpin the motion picture is coming to @plex_tv and will premiere on November 25th.

Keeping the remaining 2 film titles under wraps. Due to the actors nda & contractual agreement signing. But, we can announce that production has begun.

Horse already has an absolutely incredible movie series deal in the works. By continuing to hone his acting skills, it is very likely that the major industry movers and shakers will begin to see the serious talent on their screens. Or even take into account that he has no formal training and the talent he is showing is all natural. Horse first got the acting bug from being on BET’s hit drama series The Quad.

The series ran for 2 years. This was a life changing experience for the actor. It started the acting career for him to make apperances in several independent tv shows and films. Even landing a lead co-starring role in the movie Doggmen which was starring the late and legendary rapper DMX.

Related Topics:hollywoodHorse El Caballo
Up Next