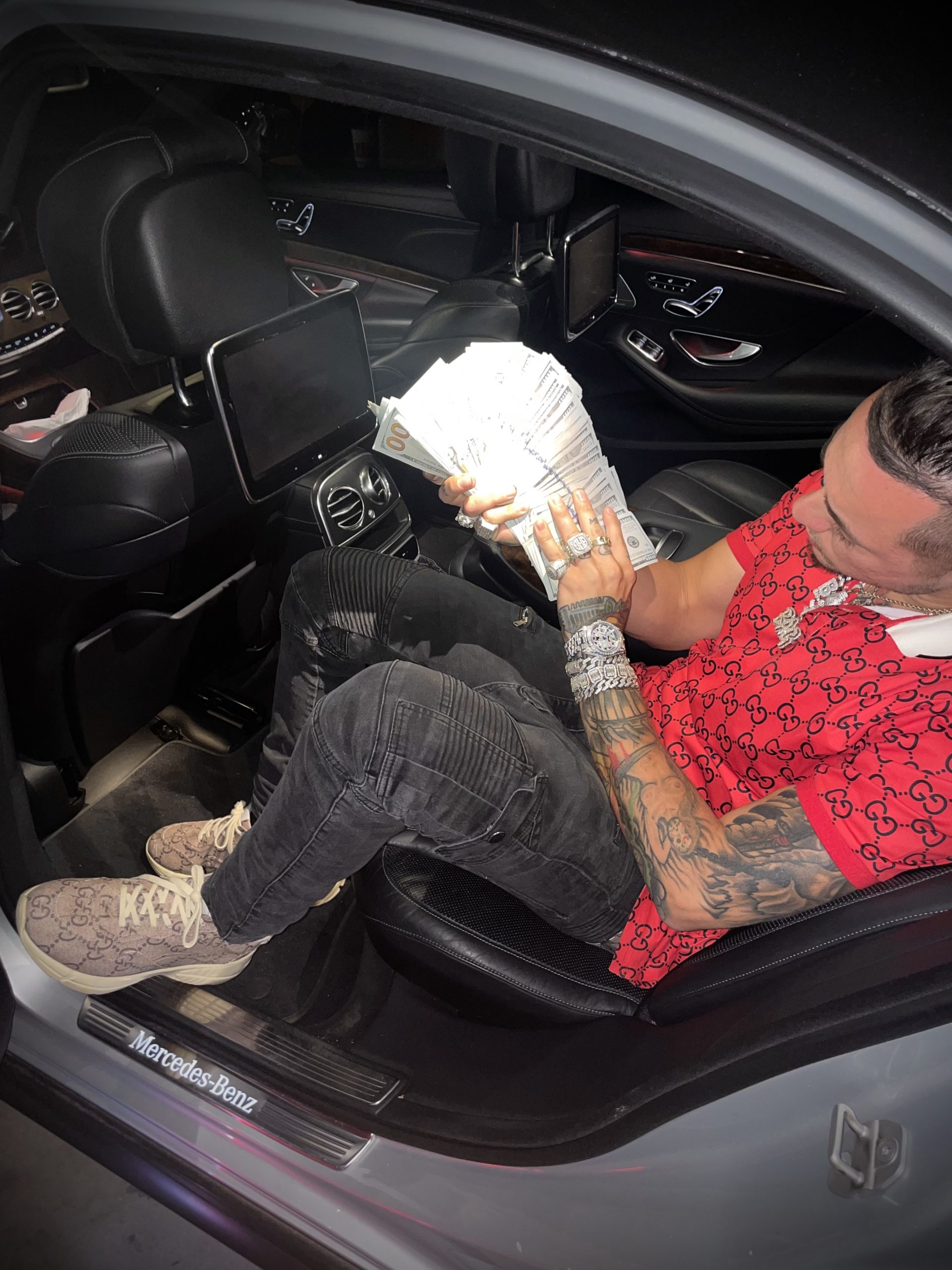 Like the rest of the music industry, making an entry into the rap scene can be challenging for any rapper. It’s a vibrant and modest sector with extreme competition. Therefore, it demands talent and passion for the rap game for success to come your way. Unfortunately, rappers from countries with the least hip-hop fan base need to work extra hard to prove their talent.

Born in Austin, Trent James is one of the few talents rising against the odds to hit the mainstream. He is a uniquely gifted rapper with an authentic style that takes over the airwaves. Trent not only writes and records his own music, he also stands on the fact that all of his releases are self produced, including the instrumentals to his songs. His innate talent has seen him build one of the loyal fan bases that follow him throughout the country. Trent James has performed on some of the top hip-hop stages in Atlanta, Boston, New York, Washington, Hollywood, San Francisco, Seattle, Oregon, Chicago, and more.

Trent is also the founder and owner of Boss Alliance Global, a top-tier independent label distributed across the globe. The label has also been instrumental in growing other young talents across the world. “I’ve made a way to strive through the hardest times that the majority of people from my city have never seen. With the harassment and corruption of the system I’ve still found a way of success. Also have toured to numeric states to perform and help the country understand the fact that nothing is unobtainable,” Says Trent.

For Trent James, the dream is to get his music heard throughout the country and on the global stage.