Today’s New Music; ERDO Is Back In The Studio With European Artists 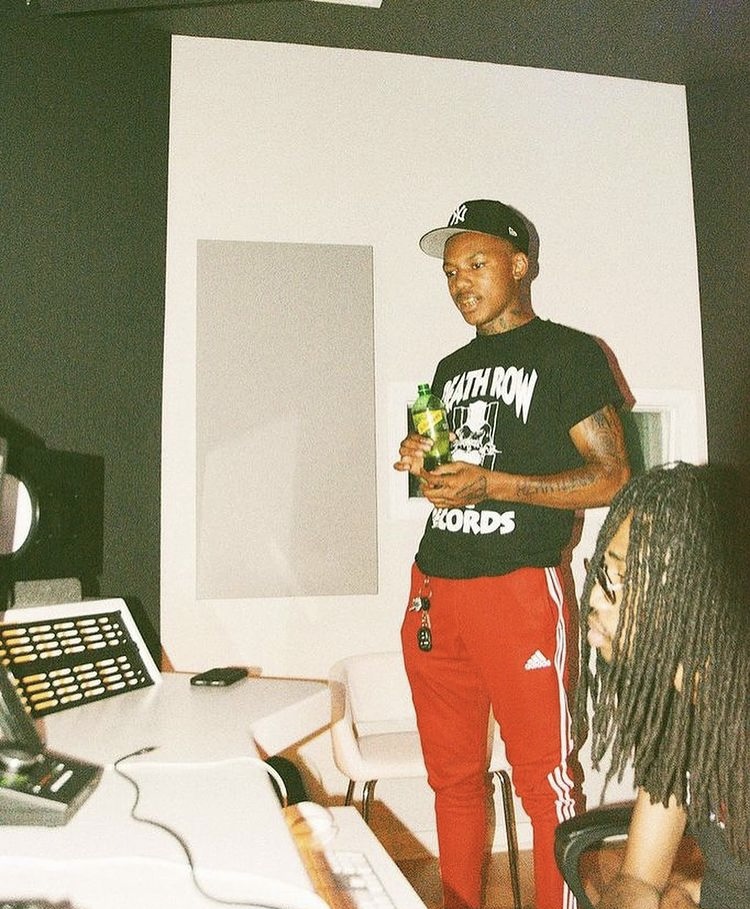 Meet 22 year old upcoming artist Young Combo. Born on December 18th, 1999 & originally born in Henderson, NC music has been a part of Combo’s journey for awhile. Mostly known for his extraordinary selection of beats & unique sound Combo is gaining traction from listeners very quickly. Currently living in Virginia building a wide fanbase Combo’s eyes are focused on the prize. We got to connect with Young Combo & ask him a few questions about his come up so far!

What made you take music serious?

“Well I mean I been rapping since I was 9yrs old. For the most part it came naturally I shot my first ever music visual in 2017 & quickly bubbled a lot of attention. Before any of that though I was doing rapping skits that would do a lot of numbers on Facebook.”

Who are 3 artists you would say inspire you & why?

I’ve been watching Lil Skies journey since day one. He really motivated me a lot that I did in my career. He is definitely somebody I will always look up to

2nd J Cole’s word play is what inspired me the stories he tell is amazing fr.

Finally Kanye West’s storyline and his way of coming is what inspired me about him, his creativity is ahead of time.”

“I would say I’m very versatile, there’s not anything in music I can’t do. I sing, rap and use different major categories of beats.”

Who are some major producers you would like to collab with in the future?

What are some things we can expect from you in the near future?

“Hopefully I make it up by then, until then all I can do is keep going & keep networking.”

If your interested in staying tapped in with Young Combo be sure to follow his social media|music links below!