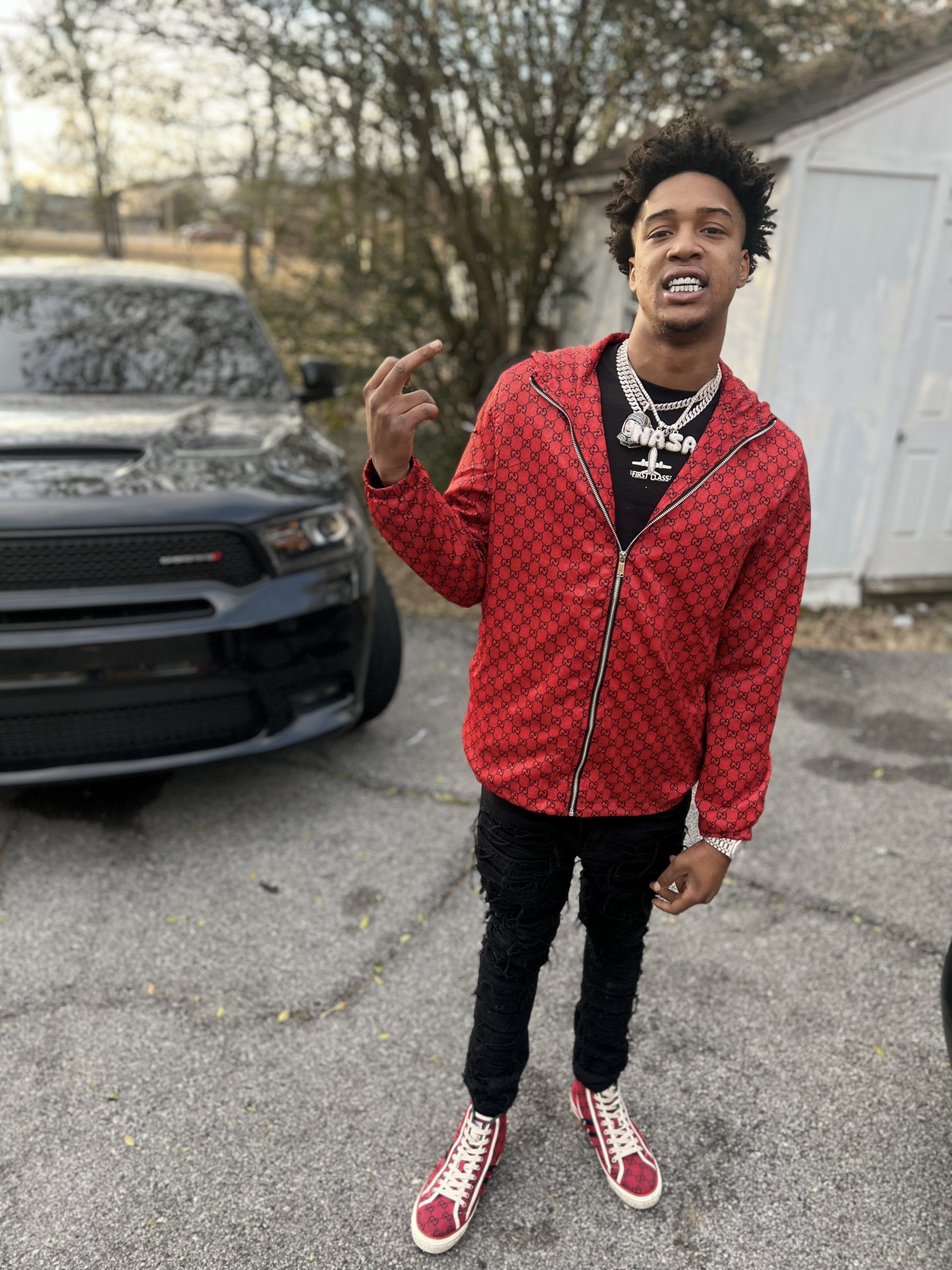 Rising artist Li Nasa originally born in Clarksdale, Mississippi but from Gunnison, Mississippi has been pushing his career for a few years now. Raised in Memphis, Tennessee Li Nasa just turned 24 on May 15th & is thankful for after losing his Bestfriend at 19 due to a shooting. His bestfriend was the rapper so Li felt he had to keep it going from where he left off. With being the CEO of AUDI standing for “Always Under Da Influence” his music also goes off this brand. Li hopes of one day his brand becoming a major label. We got to meet up with Li Nasa & ask him a few questions about his come up!

What made you start taking music seriously & why?

“Well at first I just had a love for music to just play and hear it in my ear, I was never even thinking about being a rapper until my homeboy was killed. I was invited to a studio & thought to myself since my brother can’t be here then I would do it for him. It’s almost like he left me all his rap gifts & wanted me to run with it, so that’s the reason I rap for him & that’ll also be the reason I keep rapping.”

How would you describe your sound?

“I would describe my sound for sure as a Mississippi/Memphis type flow. I’m someone who can make music for a vibe, and also turn you up on some of my tracks. I also have a lot of my songs that are all real things that took place in my life.”

What are some things you do as an artist to help you learn the business in music?

“As being an music artist trying to learn the business side of things I put a lot of effort into listening to someone that has advice for me when it has something to do with promoting my music. That’s one of the only ways to be better, also I do a lot of networking in person & the internet because it’s always good to meet new people. It will also take you a long way in this journey of life.”

If you could work with 3 major producers in the game who would they be & why?

“I would work with HitKidd, he has a strong ear for southern Memphis/ Mississippi crunk beats. His 808’s skills are off the roof, it’s not a beat that he has made that I don’t like. Another producer I would work with Metro Boomin, because Metro is a beast on the beats, because he is so versatile with it. It’s always a simple beat to ride and flow off of. Last but not least Tay Keith because any time I play a song & its one of his beats it’s a instant vibe no matter if it’s for the hood or just something turnt he is always on it.”

“I’m in the Moment right now I’m trying to link up with Wikid Films for a video. I am also about to drop an EP in July & some movie like videos that are mind blowing. I’m also about to Relocate coming soon maybe Atlanta or Houston just stay tuned!”

“If you would like to stay tapped in with ”Li Nasa” be sure to check out his social media/music links linked below!”