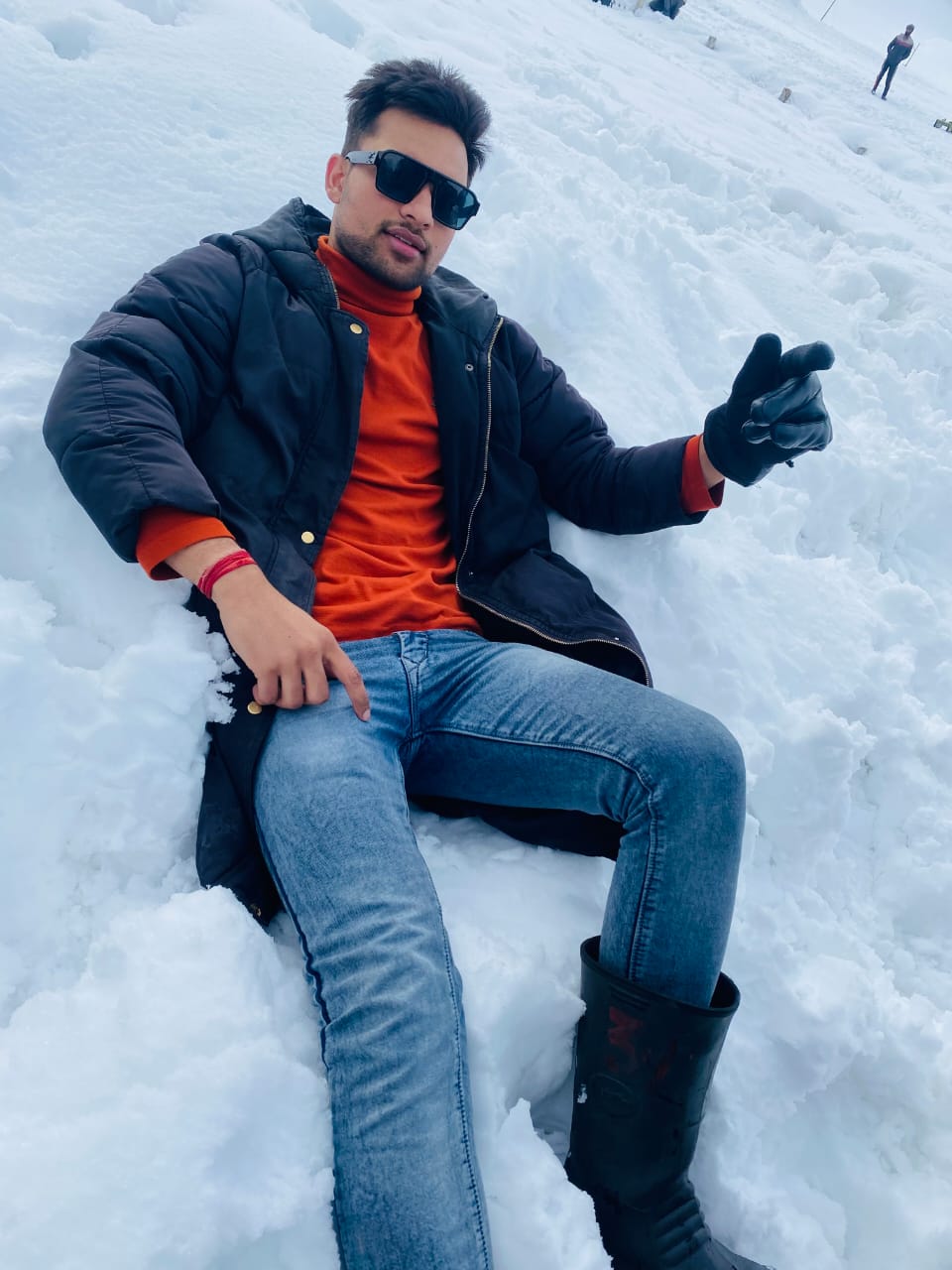 While talking about Social media platform management it is quite impossible to forget the name Manish Kumar Jha, He is just 20 years young and managing the system like a cup of tea. While managing the creator’s account he manages the account in such an amazing way which many people want to do.

Coming from a middle-class family in New Delhi, he was never a bright child in terms of studies but was never on the wrong foot as he was very innovative in terms of extracurricular activities from his childhood and was very much into technology. From the beginning, he has this quality of leading from the front which helped him in achieving the title of Sincere Boy of his school as well as he achieved numerous awards in Sports.

Being a Tech. freak from his childhood, he then took a chance and came into the digital marketing field. It was a huge risk for him as he was settled in the aviation field and taking this decision at such a young age would have been a life-changing decision in both positive and negative ways.

In 2020, Manish founded “Thrive Media” a digital media service and consultancy company that provides consultancy services to businesses and personal brands. In (2021) he was granted the first opportunity to work with the Indian legends under the management of 515 media leaders. He moved globally and was known for some successful projects in the Indian Entertainment Company and the United States Of America.

At Present Manish is working with “Vanity Stardom” Magazine as an editor as well as with Digital Company “Flying Digital”. Manish believes if you don’t start learning something, you can’t end it being successful. He learned all these digital marketing and entrepreneurship skills by following and getting inspiration from their colleagues as well as from many known personalities over the world.

Tai Lopez Company RadioShack Will Be Leading The Crypto Space