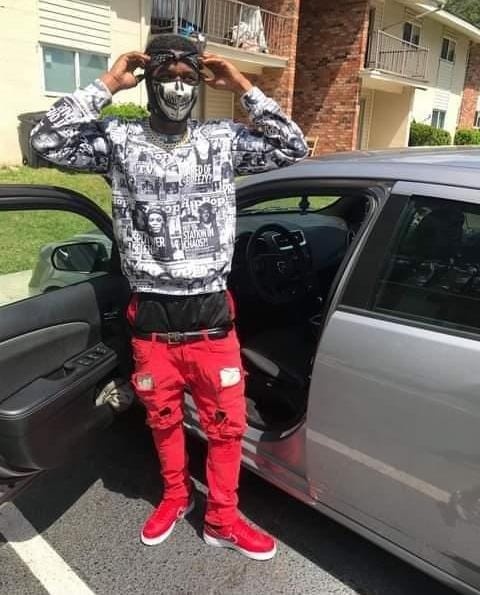 Do you ever find hip-hop music so exciting and amazing? Majority of people love hip hop worldwide regardless of age and gender. Other studies have shown that most millennials and generations are thinking of either joining the music industry or making music listening their thing or even believing they can do it themselves with no label help.

Scientifically, music has a way of making our brains release dopamine that makes us happy and stress-free. Many upcoming bosses & artists are disrupting the music industry, and Zoonieg aka Pre K Bahbi is no exception. He is among those who top the list in the industry.

Zoonieg aka Pre K Bahbi, is an independent American hip-hop artist born and raised in Columbia, South Carolina. He is the most celebrated hip-hop artist in America. With his art’s loudness, pitch, and quality, Zoonieg’s music becomes unique. His reels are unmatched.

While performing on stage, his body moves attract the attention of his fans.

Moreover, his voice has a peculiar sound. It is this quality that makes his music uniquely admirable. Zoonieg is a young and passionate musician and businessman, his music reverberates with the young generation as well as the older.

Despite being a young musician, Zoonieg is competent and outstanding. He is a visionary Ceo & artist with an entrepreneurial mindset. Zoonieg aka Pre K Bahbi is also the Chief Executive Officer of HiVolproductions,LLC working with other top brands & artists worldwide.

This position has made him attract other business-skilled men around him. He largely collaborates with ms. Ta’Shon Grant, owner of Bhad Baddies Powerhouse well known credit agency as well. His main artist Keia B Crockett professionally known as Numegga’ Dior  have also worked with Zoonieg because of her diverse background in music. The three not only benefit themselves but also nurture the upcoming young artists. Zoonieg aka Pre K Bahbi is a known visionary and futuristic artist and manager. He looks forward to doing better in the music world with his ability and strategies.

His music is on Itunes, Spotify, Apple Music, and Pandora. Behind a strong team is his latest music that will rock the world.

What Makes Zoonieg Thrive In The Music Industry

Self-belief is an aspect that drives one to tremendous success. Zoonieg believes in himself as an artist and especially manager. He has a passion for his work and maintains a deep belief. He always remembers his vision and mission whenever he is stuck and lost. Zoonieg is indeed a focused Ceo & artist.

2.   Takes Action And Responsibility For His Success

It has always been his job to develop a career that he loves. Zoonieg aka Pre K Bahbi  is known for seeking empowerment and autonomy. He is a risk-taker. He takes action to realize his better results.

For more information about Zoonieg, follow him on the following links: