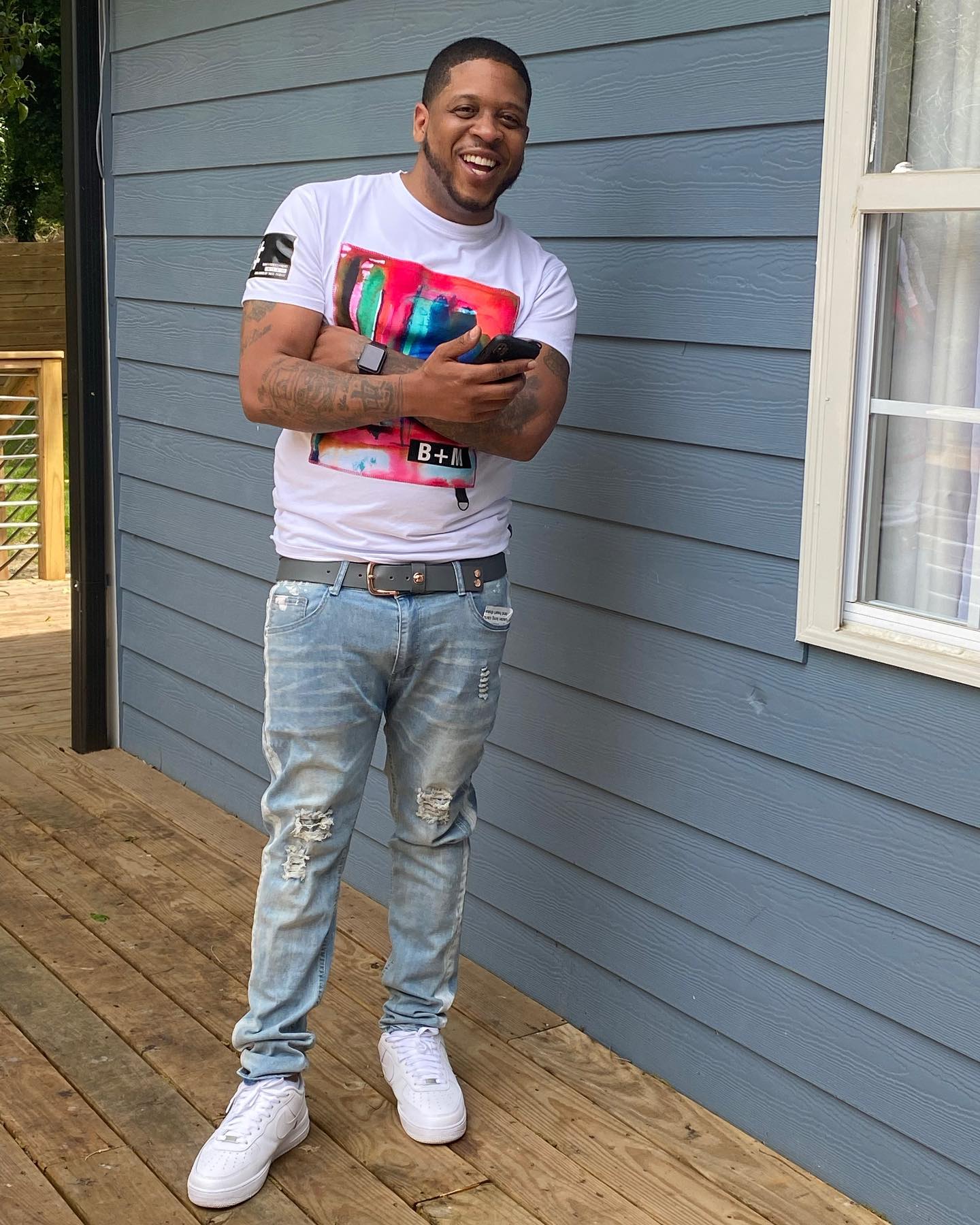 Atlanta vocalist, Michael Dorsey who goes by, Mikey V, (“V” for vocalist) says he knew his story wouldn’t end in his hometown of Milwaukee as a young music fan. But growing up on the rough streets of Milwaukee’s East Side, Mikey V was quickly mixed up with a tough crowd. By age 18, he found himself with two indictments, one being with the notorious “BMF” group.

It was while he was incarcerated that Mikey V really began to focus back on writing and arranging music; it became his outlet for his pain. He explains how one must take “the good with the bad of the game; it’s all apart of life.”

Mikey V’s commanding appearance almost always gets him mistaken for a rapper. That is until he belts out the most melodic and soulful blend of what would not be considered modern rhythm & blues. His lyrical edginess on current hip hop & 90s r&b type- infused beats, quickly puts you in the mind of Jaheim at his best or Jagged Edge and the So So Def 90’s R&B reign.

And yet he rides the beat like some of the best current rap-singers of the south (ie Kevin Gates, NBA Youngboy and more). With the move to Atlanta and assistance from mentors Tiny & TI “TIP” Harris, Mikey V is well on his way to becoming a new voice out of ATL.

Since he has been heavy in the studio and set to release some tracks starting with a remake of Jagged Edge’s “Promise.” With musical influences like the 90s era music, Derez Deshon, Major 9, Tank, Escape, and more, we can expect great things from Mikey V.