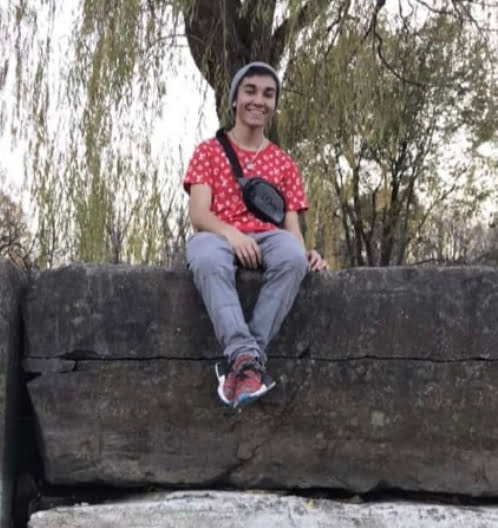 Lil Josiey is an independent artist from the United States of Americain, a small town in New York called Amsterdam. He grew up loving superheroes, his favorite being Spiderman. When Lil Josiey stepped foot in the music industry, he has been making music daily. The artist is very punk, and he listens to a lot of punk. His favorite era of music dates back to the 90’s punk.

We had an exclusive interview with Lil Josiey and here is an excerpt. We were thrilled to hear how he has a lot of plans coming up for his artist life and fans.

What is the first album you owned?

My first album I ever got was the Big Time Rush album called Elevate.

If we’re going to buy you a drink, what should it be?

Water. I suggest water before anything else.

What’s a song that has been stuck in your head these days?

This song by Juice World called “Stay High”. He killed that song.

I don’t really have one.

Tell us about the first song you made. Was it a success or a failure?

Honestly, the first song I’ve made was a hit off the go. It now has 3 million streams on SoundCloud and the songs called “Sunset Shawty”.

What is the story behind “Heaven Sent”?

Heaven Sent means sent from heaven. God choose you in this life to help someone.

You can connect to Lil Josiey today on;