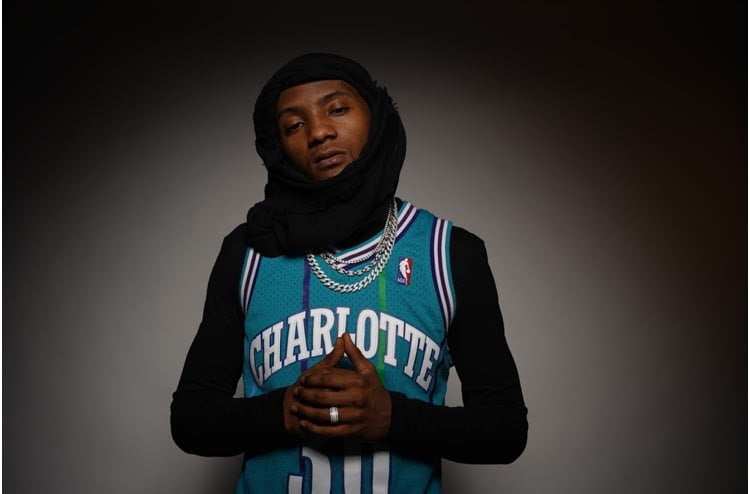 Born in Syracuse, New York, Keys FTV moved around the United States a lot. He got to reside in Newark, New Jersey, Tennessee, and Norfolk, Virginia.

“I moved to Atlanta, Georgia in 2019 where I signed with the record label TCDL, thus pushing my music career. A year later I signed a deal with 87 the label, putting me on an even higher level,” he said.

However, his career started four years before he signed deals with record labels. Through SoundCloud, Keys FTV dropped songs back-to-back before he took things seriously and received a platform from the higher-ups in the music industry.

Currently, Keys FTV is focused on creating more music and improving himself as an artist. His current goals for the coming year are to become more relevant and be in a higher position to give back to his family.

“I have been working really hard and making great connections that are elevating my positions in life,” he said.

Being an artist isn’t as easy as it seems. Various obstacles have to overcome to progress to higher levels of success and productivity.

Luckily, there are several approaches that individuals can practice to help them get through tough times in life. And for Keys FTV, it’s putting his mind above matters that helped him focus on the important things in life and achieve his goals.

“Focus is huge for me, it tells me how dedicated someone is and how successful they are. Being able to put your head down and work for extended periods shows a lot about character,” he said.

And should things get too tough to handle, Keys FTV doesn’t allow himself to be discouraged. Rather, he believes that you shouldn’t ever give up on something that you believe in.

He also shares this same perspective with other individuals who aspire to walk down a career path the same as his.

Even though Keys FTV has made a career out of his talent in making music, there’d more to it than just a source of income or a dream that’s hoping to be fulfilled.

For Keys FTV, music is like therapy as it allows him to avoid stress and burnouts that come from the everyday trappings of life.

By being able to do what he loves and retreating to it when things get rough, Keys FTV has made music become something more personal and fulfilling for him.