Mini Producer: Overcoming Obstacles Is Nothing When It Comes To This Guy ! 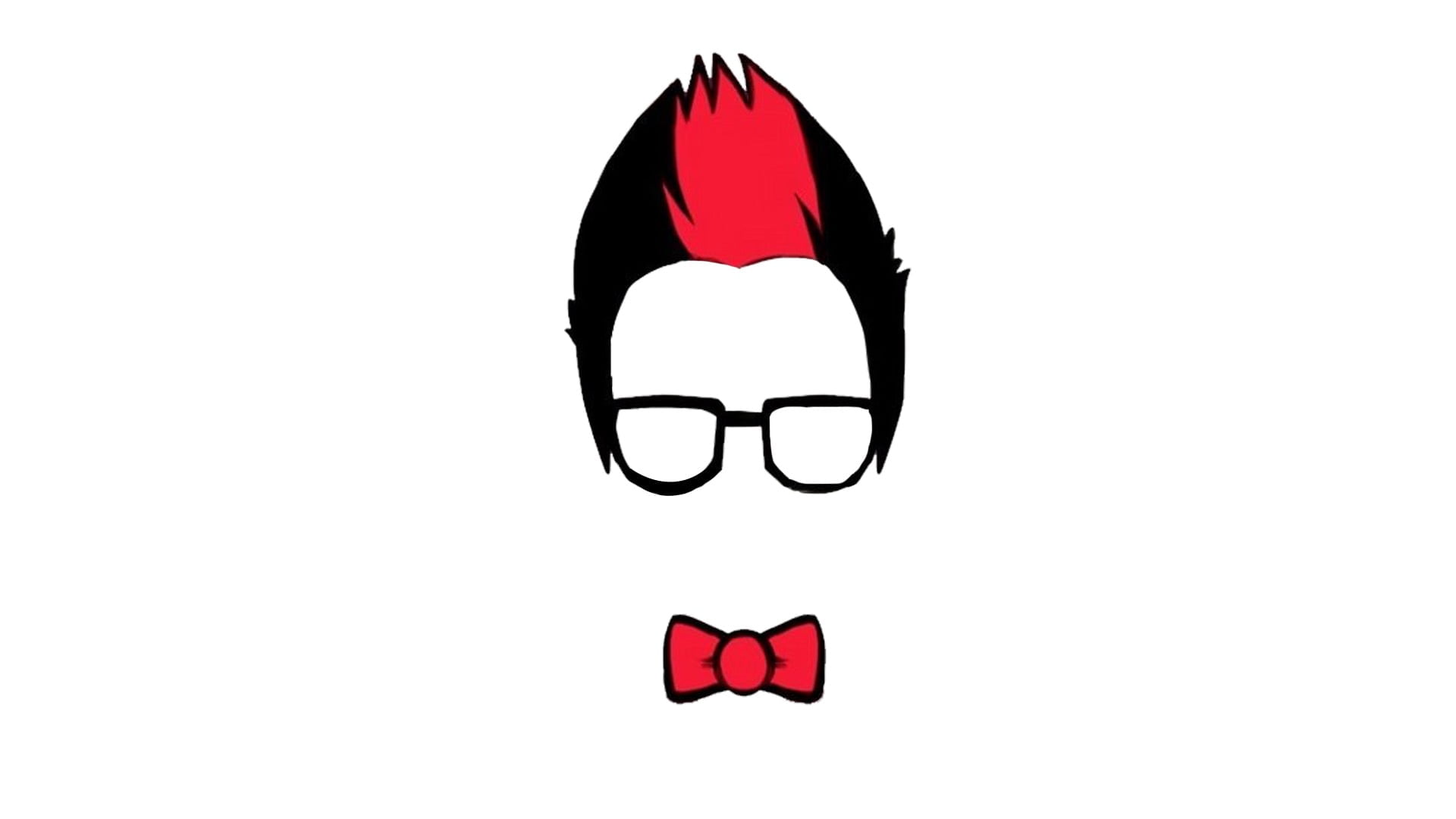 Who Is Mini Producer?

Mini Producer is taking the music world by storm with his dynamic sounds, contagious personality and larger than life presence. Despite being born with Osteogenesis Imperfecta, a rare disorder that stunted his growth, has him rely on a wheelchair to get around, and overcome many obstacles, he still had the drive to master the music production and creative process. Mini Producer is becoming a viral sensation, being featured on major college publications, major press (The Metro), international documentaries that gained massive attention, and viral producer segments that amassed hundreds of thousands of hits. Catch Mini Producer as he drops sick tunes and impacts the world with his platform. Follow @miniproducer to be a part of the journey!

What Mini has already accomplished?

Mini Producer is not only a huge inspiration for all aspiring entrepreneurs, but he is already seeing amazing placements for his producer work. He has also done work with female artist Bonni3 who he helped to orchestrate the song “Gold” on her album Bonni3 No Clyde. Other artists include the late Fred The Godson, Miss Money, Boldy James and many others ! Stay tuned for more collaborations this year from Mini Producer.

Where can you keep up with Mini?

Mini is very interactive on social media and you can always reach out to him there. For all artists seeking beats, production work or graphics you can visit his store Mini’s Beat Market and or reach out to Mini On Instagram. He will be working on some major projects in the near future so be sure to get your work done with him now.

Check out a recent story about Tik Toc Room here

How Nicola Napolitano turned into a Sensation Worldwide?