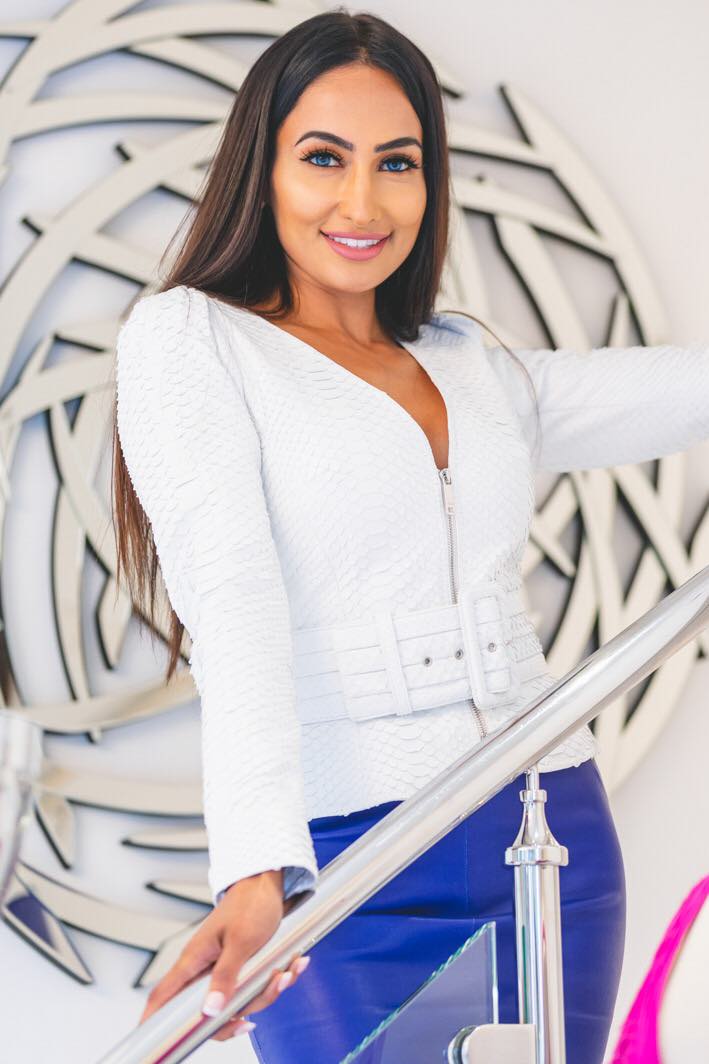 Back in 2013, Hither Mann was named the “Worldsʼ First Female Financial Trader and Educator” who’s speaking in an international circuit. She’s also the founder of the Fortune Academy, the world’s first lifetime wealth education company which teaches people, no matter what their background, gender, or age, the basics of business and investment.

Her inspiration came from wanting to properly represent females in a male-dominated industry.

“In my early years of business, I associated with and learned business skills from so many amazing entrepreneurs in the real estate world and then the financial and banking world, and to be honest, every single one was male. At that time, there were no females in any of the industries that I entered that I could even associate with, let alone even have any mentoring from,” she said.

Despite her current success and the numerous success stories she created in financial trading students she mentored, Hither has faced numerous challenges along the way as a trader educator. And as the first female educator in a mostly male-dominated industry, it was an uphill battle for Hither.

“Since I became a wealth educator on the international speaking circuit in 2013, I’ve had tons of resistance from mainly men in the industry. The world of banking and finance has a presence of misogynists of the highest caliber, which meant I became a prime target of ridicule, slander, and lies where they openly made remarks on social media and created articles that were false and very slanderous,” she said.

But she didn’t let all these personal attacks faze her. Rather, she used the smear campaign against her as fuel to do better and prove her skills to her clients who were supportive of her.

Helping Others Find Their Fortune

Through Fortune Academy, Hither has set herself apart from the other educators in the world of business and finance. And even though she’s eager to teach interested students, she also makes sure that they’re the right fit for the Fortune Academy lifetime programs that are offered.

“We interview every client before they join the mentorship or lifetime programs. This means we very often say “no” to individuals we feel are not compatible with the culture we have created of deduction, humbleness and a vision of long-term growth in wealth and sustainability behind the process,” she said.

Fortune Academy also offers the highest caliber of expertise. Hither leverages her network of Managing Directors of Tier 1 banks, Private Bank Owners, UHNW individuals and Institutional Investors from the banking world who make a common appearance in her events along with executives from the crypto world.

“This has a 100 percent guarantee that over any period of time, you cannot lose more than the allocated risk on your trade or on your overall portfolio, based on trading execution alone. We cannot control broker slippage or black swan events of course, but for the first time in forex history, consumer confidence falls into the same sector as bond trading would feel for a seasoned investor” she said.

Hendrix Music Group: Built From A Survivor, This Mogul Sees Success In His Future