MOBSTYLES: Is Turning Dreams Into A Reality 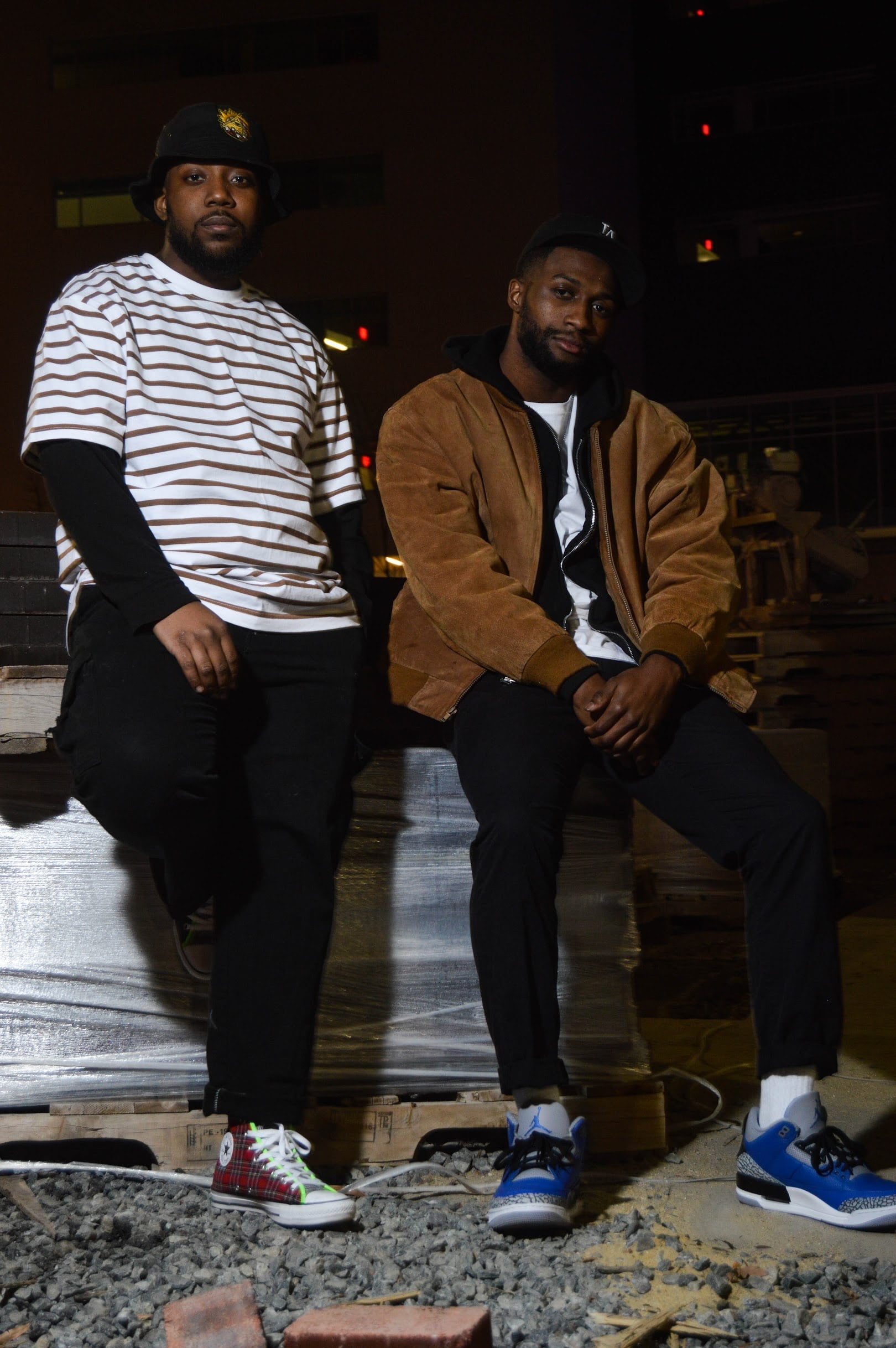 Eriaz and JD Emcee are musical duo known as Mobstyles. They are both from Hampton Roads, Virgina. The pair met in middle school and have been best friends ever since. Later in high school they both found out they were related. The pair are actually cousins. In school they use to host neighborhood parties and had a nice amount of people who would attend these gatherings. From then on, they both knew they wanted to do something that would really stick with people and put “The 75” on the map.

Mobstyles starting their musical career off with the song “Dreams”. They both were tired of listening to carbon copy sounding music that was being released within their area. They had a mission to create a new sound. Something that would resonate with their growing audience. Starting with one song then came many. Now they are in route to release a full mixtape.

Mobstyles may be a new on the rise talent, but they are moving like veterans within the industry. This year is all about making the correct career decisions and utilizing the knowledge they have to move smart. They have a very positive image and are great role models for their community. They state “ We strive to give Virginia its sound or an anthem that so many other states have.” This year they are releasing a project called “Basic Files” early this year and a joint EP to display both artists versatility and individuality while being a part of MOB.

These two artists are destined for greatness. They both have an amazing attitude and know that confidence and applying yourself to all that you do is key. While remaining authentic the music they make is to make them and their listeners feel good. Failing is part of life. You cannot be afraid of failure , it is only a lesson. Mobstyles is only going up from here and their positive outlook is only going to help them succeed faster.

Check out my recent article on a Marine Combat Veteran here

Lib: A New On The Rise Artist From Philly