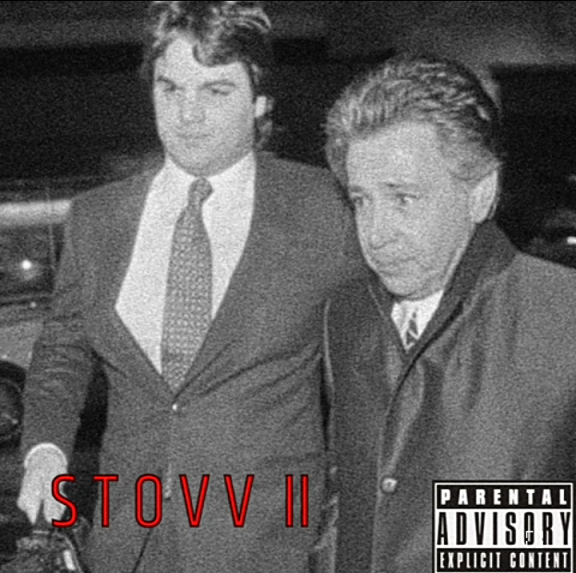 Mosberg Banga released a new single collaboration with Proffeny, D1ffr3nce, Sam G. The Stovv 2 Stove1 was released last year as a lead off single with (D.H.S) DARK HUSTLERS SOCIETY Leading up there Album In Hustling We Trust vol1 Hosted by Jadakiss. Proffeny collaborated with Mosberg Banga on his solo Project 16s OF HARD with the song Food on the Table. All the Projects mentioned are available for streaming on all platforms. Check out the new single “Stovv 2” below and make sure you follow Mosberg Banga on IG for his latest releases.

Mosberg Banga, a businessman from West Philadelphia, is the guy behind Hilltop Coalition Entertainment’s creation and owns the company. Since he was motivated to make great music as a solo artist, he tried to keep his close friends and family on board with him along the path. He did this because he was intent on releasing quality music.

Mosberg Banga has been a member of the band Dark Hustlaz Society for the past fifteen years, making up one-fourth of the group. J Curtis, who passed away seven years ago, was a gang member along with Mosberg Banga, L Crock, Loc, Sam G, and Sam. J Curtis was called home by his Savior seven years ago. Dark Hustlaz Society, also known as DHS, is on a quest to bring hip-hop music back to the hilltop in Philadelphia, considered the genre’s birthplace. Mosberg Banga is very famous in the Music industry and outworks many Music Artists, says Daily Reuters.