Mo$t Trill: Is Breaking Down The Industry Walls With His Recent Releases 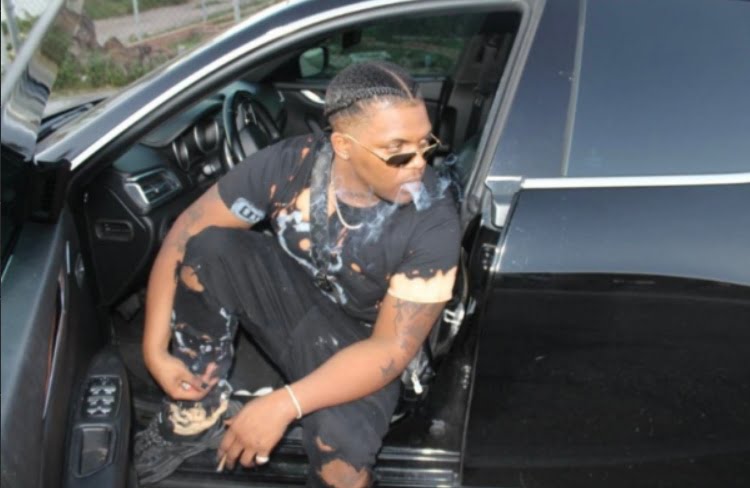 Have you ever been to hell and back? Recording Artist MO$T TRILL claims he has, and offers a front row ticket on his journey, through his music. From the Ghetto to the high class luxury homes in North Phoenix, Trill offers a taste of both sides of the fence. Released from prison in 2018 and fully released from incarceration in early 2019, Trill has a wild and savage sound while still maintaining a wide range of style on the microphone.

He says he’s not a rapper, rather a “Recording Artist”, because he has so many different flows when recording music. Previously managed under Rula Mob, Ethika Underwears new signee, “Vee Tha Rula’s” group, Trill broke off and decided to break off and pursue his dream on his own due to feeling overlooked. Recently he struck a “hand shake” contract with HOODRICH FILMS and was featured on WORLDSTARHIPHOP with the release of his music video to his single, “SKREET NI99A”.  His music is highly appealing and diverse. I am pretty sure you have not heard any other artist with his sound.

All in all, MO$T TRILL is definitely an artist to look out for 2021. Poetical lyrics, a powerful delivery and almost genius concepts are a few of the reasons people are saving MO$T TRILL is going to be the “NEXT BIG THING”, but he’s just as witty off camera or out of the studio too. So when you see or hear the name MO$T TRILL, expect to be entertained.

Here is a link to his latest releases. Be sure to stream and download: