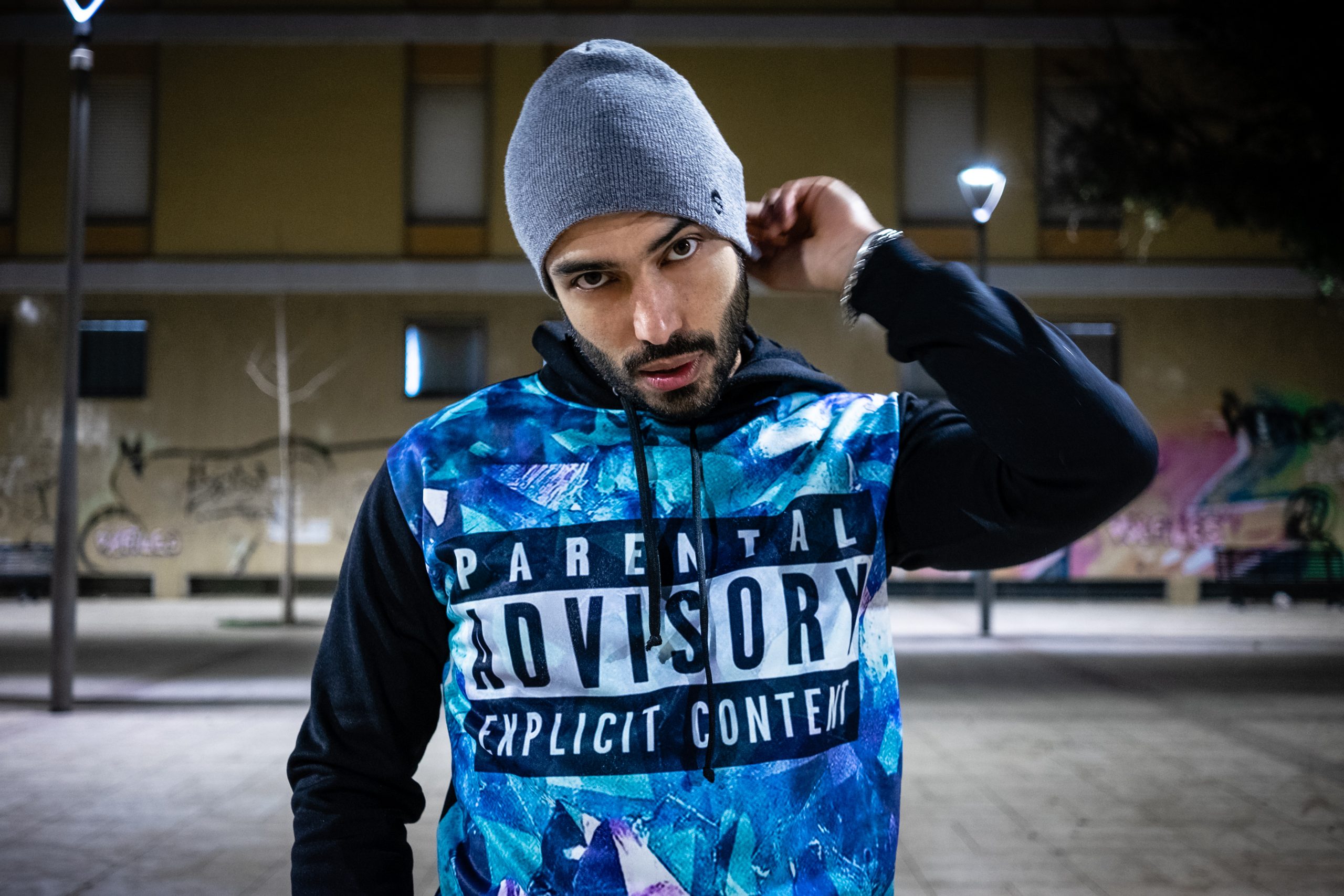 There are many people in the music industry who are stunning the world with their extraordinary talents. Some people have great writing skills, some have incredible production, and some are experts at creating catchy beats. However, it is rare for someone to have all these skills. MPM Producer of the day is one of those rare stars who is multi-talented, versatile and attempting to bring something new to the industry.

Who is MPM Producer?

Marco Porrá, also known as MPM Producer, is a contemporary artist that creates and blends his own music. He was passionate about music from a young age. He studied electronic music and sound engineering to get better at making music and make a career out of it. While studying there, he became a member of “Wallcrush,” a punk rock band. Since then, he has developed a desire to create a new genre by combining two genres in order to make the music industry more flexible. MPM spent 10 fantastic years being a part of the “Wall Crush” and earning a lot of fame and respect. The years that followed were spent in his own studio, recording and creating music for a variety of reasons. After that, and after gaining some experience, MPM Producer becomes a project in its own right.

The Work of MPM Producer

MPM Producer has shown his great skills in music production by releasing a number of tracks and albums. He had multiple hits like “Roller Coaster”, “Lives on Air”, “Getting Over You”, and many more. MPM Producer’s latest album, ‘London Chronicles’, released in 2021, is a genre mashup thrill journey that blends Italian hip hop, classic rock, and punk. The singles “Venom” and “The Conformist” are the hits of the album. The MPM Producer raps in his native tongue before switching to English on the hook of the track ‘Venom’. On the other hand, he takes digs at other rappers and controls freaks in general in ‘The Conformist.’ Both of these songs got a lot of appreciation from his audience and made an incredible turn for MPM’s fame.

Another hit project of MPM’s is his debut EP “Reborn,” which he released in May 2020. He showed off his fine skills of songwriting, recording, and producing incredibly. People loved it due to all its components, especially the amazing lyrics. He also released a Rap Version of Reborn which got more listeners than the original song.

From the beginning, MPM’s goal was to combine punk rock intensity with new genres, attitudes, and production. He is continuing his struggles to make more music of this kind to entertain his audience and give something new to the industry and its people.

MPM Producer is one of the most talented artists in the industry who is not only into music for the sake of fame and fortune but also to create something new. Something of quality that can be enjoyable for music lovers. For this purpose, he learned all the music producing skills, including songwriting. His number of followers and fans is proof that he is becoming successful. The artist has over 300 monthly listeners merely on Spotify. You can enjoy his songs on Spotify. Keep following MPM on Instagram for more updates.

Also Read: ASTARRBOY on How to Disrupt the Music Industry in 2022

Chucky Royale is here to represent his Jamaican culture in his song “Chawp Chawp.”