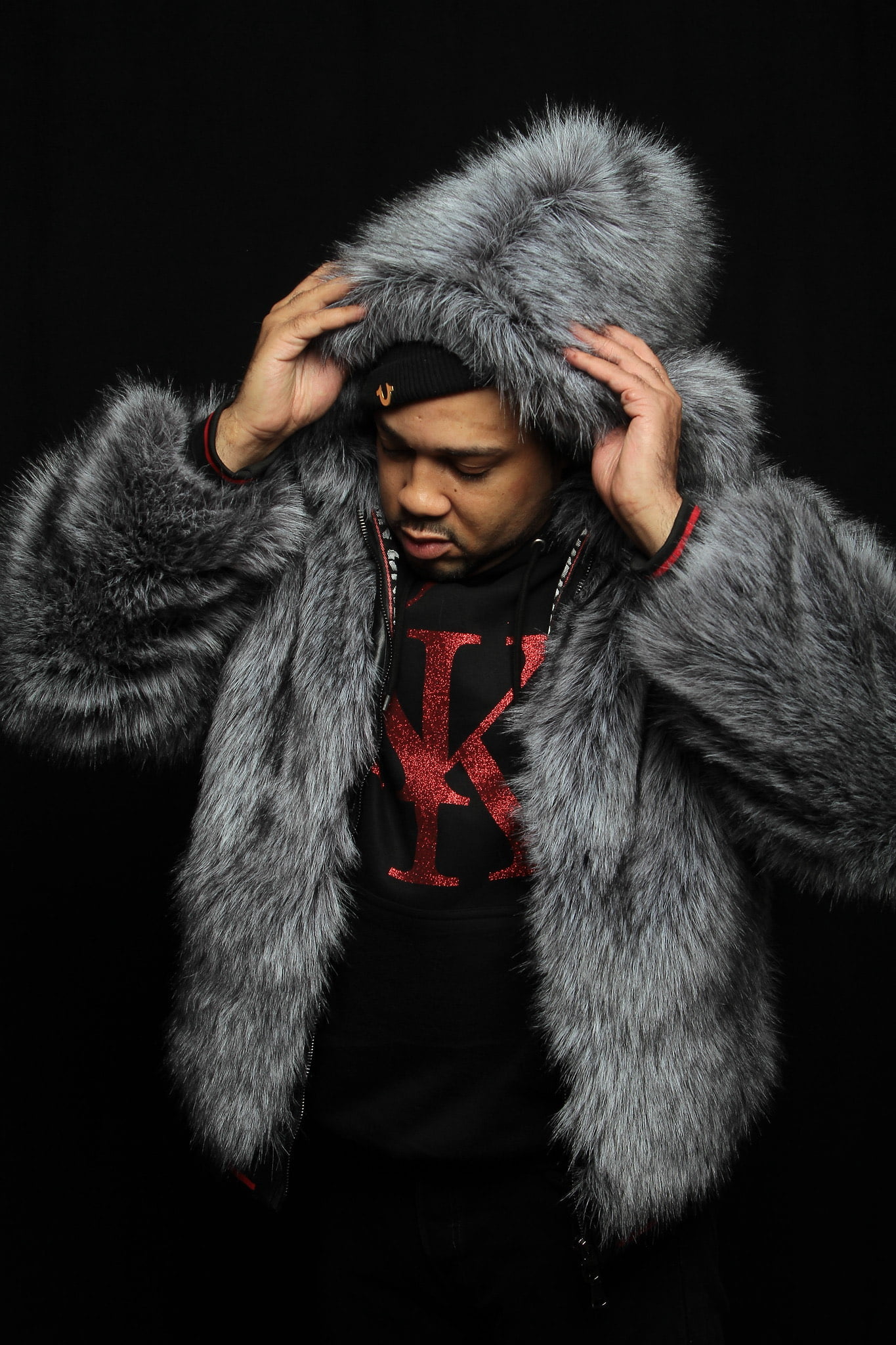 Tamar Porter better known by his stage name MR. 1204 is an on the rise recording artist from Michigan. Music has always been a passion of his. As he got older he perfected his craft and learned more about the business. He learned early that marketing and promotions were just as important as creating great music.  MR. 1204 catapulted into the music world by entering local shows and just jumping out of his comfort zone, whatever it took to be seen and heard. Once he figured out what direction he wanted to pursue with his music it was no looking back for MR. 1204.

Recently MR. 1204 has released his brand new single “What To Tell You” this past January. The song has done amazing ! The single peaked at #48 on the indie charts and has over 100,000 views on youtube as well as over 100,000 streams on all digital streaming platforms. This is just the start to his success. MR. 1204 is a boss by nature and handles his business. He does whatever it takes to keep his brand progressing and does not stop. This year he is also in the process of creating a new mixtape titled “BossnessMonster” Until that project date is set in stone he is delivering nothing, but hit singles for all of his listeners.

Although we were all impacted from the pandemic, MR. 1204 remained motivated and still conquered. He states “ If you can’t hustle through the pandemic, I don’t know what to tell you.” His song “What To Tell You” is a hustlers anthem! This track reminds all to stay focused and to secure the bag. The video for this single stars actress/model Kendra Kouture, a beautiful talent that he manages. MR. 1204 is inspired by the games biggest music moguls… Jay-Z, Diddy and Jermaine Dupri, the real game changers. He aims for much more than just your regular stream money. He studies the legends while paying homage until he becomes a legend of his own.

Rising Michigan Artist Banko Bazz Is A Must Hear