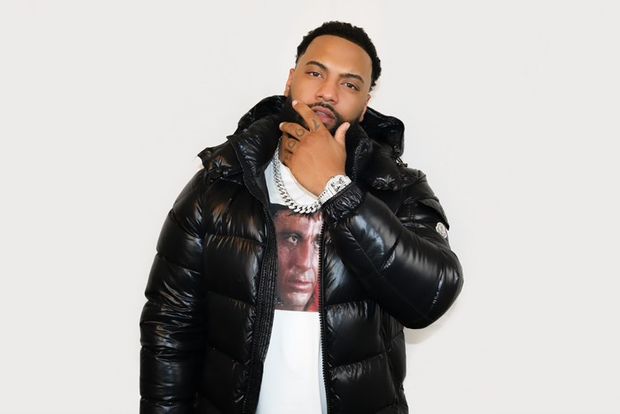 Brandel is a young Latino artist from New Jersey who has a powerful voice and lyrical depth. Being raised in the birthplace of hip-hop music, New York, Brandel was strongly affected by rap music and would hang out with pals in the neighborhood where they would compete with each other’s rhymes, flows, and lyrics. The talented singer spent time learning about the music business when the current pandemic had most of the world on lockdown. Since he had a lot of confidence, Brandel pushed himself hard to hone his innate musical talent. Today, Brandel’s musical development is still advancing!

Recently, the rising talented artist launched his song named “Big Pack.” Let us hear what Brandel has to say on the subject.

We made this record in my living room one day just for fun.

This single to me means that through all the trials and tribulations, I still came up on top.

They love it. I got a lot of good feedback on it.

Overall, I only have 3 producers I work with; Stats, Clutch, and when in Miami, I work with PIKIONTHEBEAT.

The song is available on various online music platforms, including Spotify and YouTube. It has been uploaded on YouTube with its official music video. Let’s enjoy the cars and dancing entertainment while listening to swaggy hip hop. All thanks to Brandel!

Also Read: Charlie Burger: A Music Star Who Rocks the Crowds with His Guitar

Peso Pootie’s Latest Single Is Making A Lot Of Noise